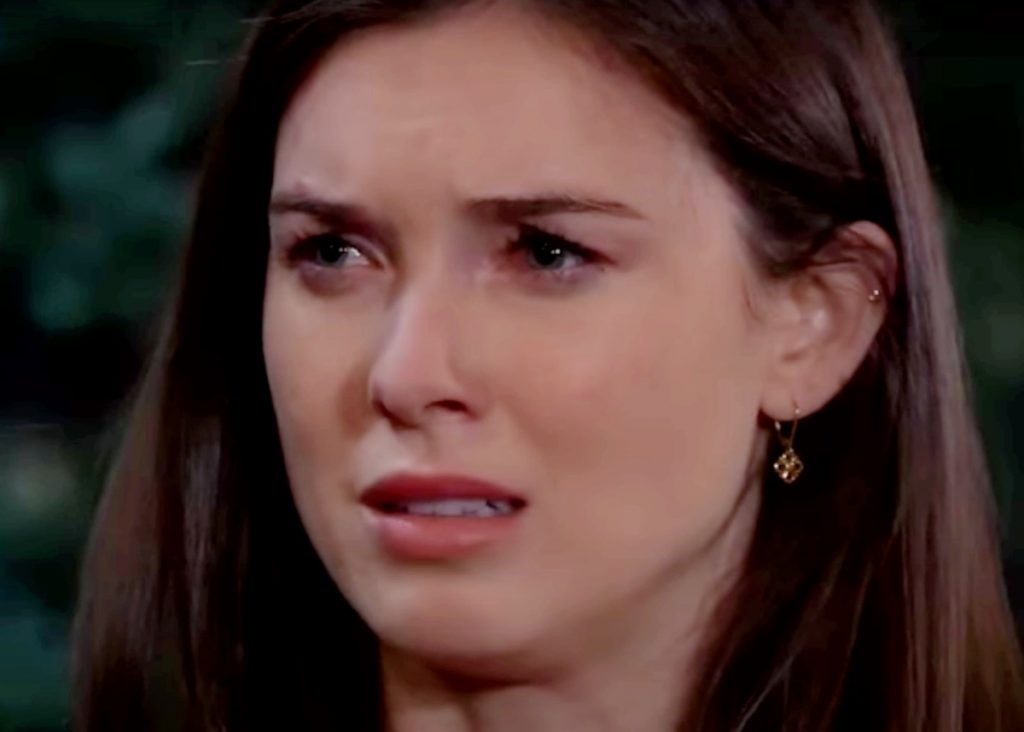 General Hospital (GH) spoilers reveal that Willow Tait (Katelyn MacMullen) is in a dire situation, she is pregnant and was just diagnosed with leukemia. She is understandably terrified, worried about her unborn baby. She has thus far refused to confide in her loved ones and is carrying this heavy burden all by herself.

If delaying her chemo would prevent a miscarriage, it is likely that Willow will make this choice. Unfortunately, this could mean that the cancer spreads, ultimately claiming her life.

During the week of August 22-26, Willow takes the next step in her journey, meeting with Terry Randolph (Cassandra James) and Britt Westbourne (Kelly Thiebaud) to discuss her options. 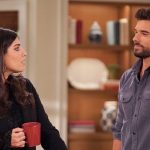 Britt and Terry want her to begin treatment right away even though Willow is in her first trimester. Immediate treatment would mean putting her unborn child at greater risk. As fans know, Willow has lost a baby, a tragedy she will have to deal with for the rest of her life. she will not want to go through this horrible situation again.

So, what is option number two?

GH spoilers: What Will Willow Do Next?

Willow learns that option two has risks as well. While delaying treatment would give her and Michael Quartermaine’s (Chad Duell) baby a better chance to survive, Willow’s cancer could spread, putting her life in jeopardy. If the worst happens, her baby would lose its mother. This is a terrible choice for any human being to face.
If she dies, that would also leave Wiley Quartermaine-Corinthos (Viron Weaver) without a mother. 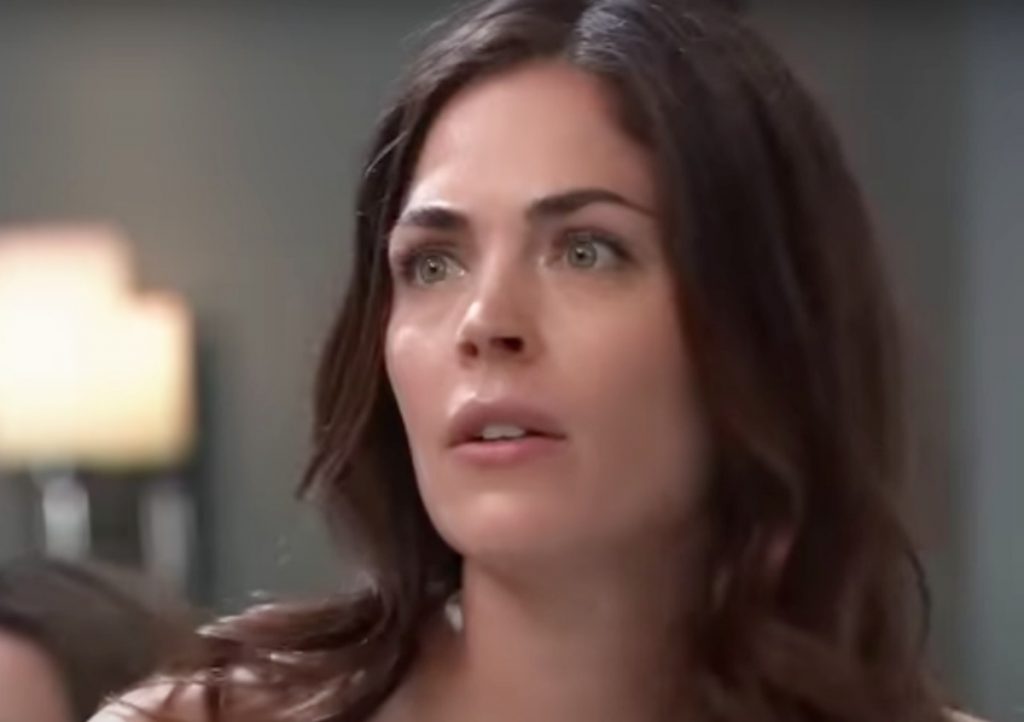 Let’s face it, the way that Willow has been portrayed to date, it would be completely out of character for her to value her own life above her baby’s. The Willow GH fans know would not move ahead with the treatment if it could cause a miscarriage. Thus, Willow will likely go against Terry and Britt’s medical advice. What will Michael do if this is the case?

Michael and Willow could be about to encounter the most tremendous challenge in their relationship to this point. Now we want you to tell us what you think GH fans, should Willow prioritize her own health or should she place her baby’s life above her own?