General Hospital (GH) spoilers tease that Dr. Britt Westbourne (Kelly Thiebaud) tried to reach out to her brother Peter August (Wes Ramsey) and his fiancé Maxie Jones (Kirsten Storms)in an effort to strengthen her family bonds in Port Charles. But it wasn’t long before Peter took advantage of Britt’s position at the hospital and took a copy of Franco Baldwin’s (Roger Howarth) medical records and printed them in the Invader.

This has caused a panic in Port Charles, because the last time Franco had a brain tumor like he does now, he acted out and became one of the most dangerous and twisted serial killers ever to step foot in Port Charles. But Peter had no right to use his sister like that and when she confronted him, he didn’t even bother to reassure her. Instead he threated her, telling her to stay out of his way.

General Hospital Spoilers – Dr. Britt Westbourne’s time as Chief of Staff hasn’t been what she was expecting!

When Britt agreed to step into the Chief of Staff position at General Hospital, she had no idea what she was in for. Cyrus Renault (Jeff Kober) wanted her in the position so he could proceed with his criminal plans for the hospital without interference. He was counting on Britt to either not notice or to look the other way.

Cyrus has no idea that Jason Morgan (Steve Burton) has already convinced Britt that Cyrus is a dangerous drug pusher so she has been informing Jason whenever Cyrus makes a questionable move at General Hospital. But all this has not come without a price. As viewers know, Britt has been experience tremors in her hands. 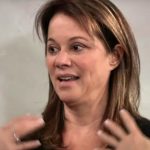 General Hospital Spoilers – Dr. Britt Westbourne isn’t shaking because she’s afraid, there is something else going on!

Although at first the it seemed like her trembling hand was just her nerves getting to her, Britt isn’t really the type to be afraid or to have physical manifestations of fear. Something else is likely going on, and it will more than likely just be the first symptom as it becomes evident that something is medically wrong with Britt.

That may be why she actually returned to Port Charles. If she took the Chief of Staff position knowing that something was wrong with her, then it would make sense she would want to be close to General Hospital. Although the may not get along on a personal level, Britt may soon have no choice but to turn to Dr. Hamilton Finn (Michael Easton) for his expertise in not only diagnosing her symptoms, but hopefully providing her with treatment if necessary.

General Hospital Spoilers – Dr. Britt Westbourne has family she can lean on, despite Peter August!

Despite her falling out with Peter, Britt still has quite a bit of family that will be there for her as long as she lets them know that something is going on. Her mother, Dr. Leisl O’Brecht (Kathleen Gati) is back in town and Britt has bonded a bit with her now that she knows that Dr. O’Brecht was framed for trying to kill Franco Baldwin (Roger Howarth) and killing Drew Cain (Billy Miller). 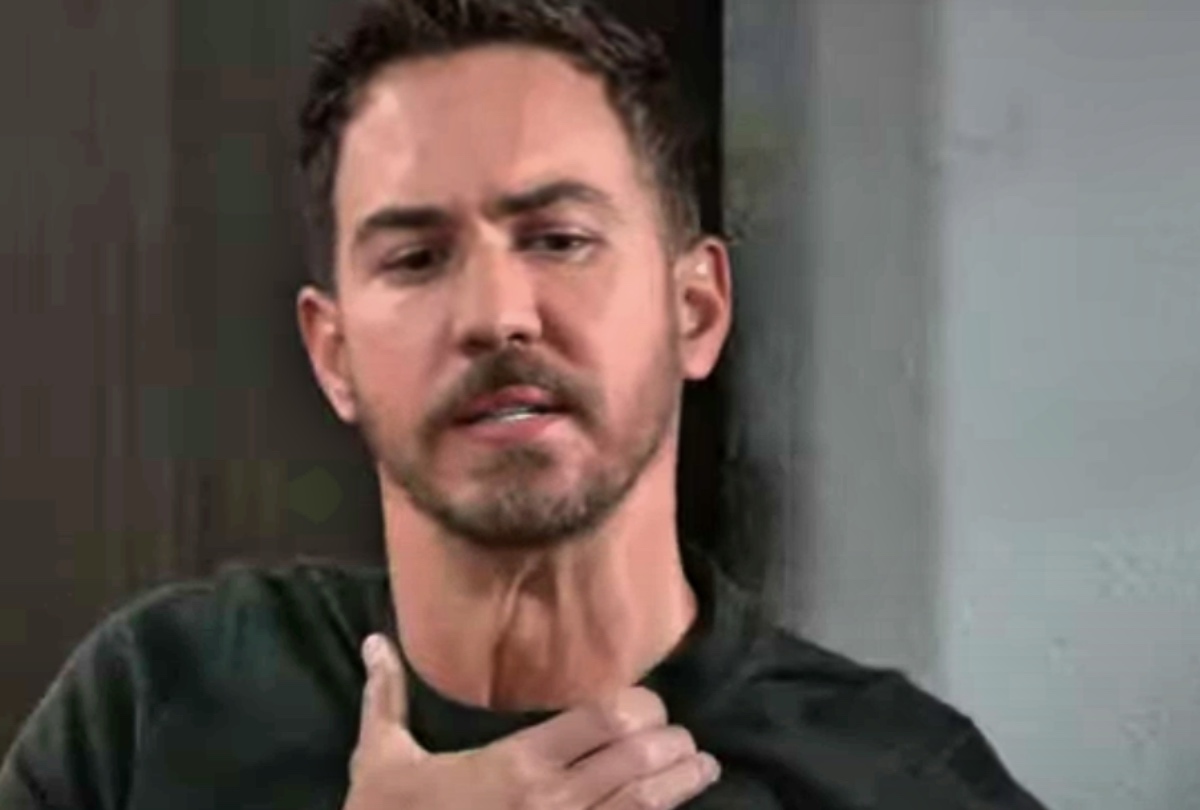 And while O’Brecht is focused on putting Peter away, she would drop everything if Britt truly needed her. Britt also has her renewed bond with Nina Reeves (Cynthia Watros) as well as Maxie. And her newfound friendship with Jason is just getting started, but it seems as if it may be a bit more than just a friendship. Britt has plenty to live for, and it would be a shame if just as she was working on being a better person, she lost it all now.

Are Britt’s tremors caused by nerves and stress or is there something more going on? Can Finn recognize Britt’s symptoms and help her come out the other side? Or will Britt find out she is dying just as she is putting her life together? And if she does survive, could a romance with Jason be next? Health issues always show up at the worst possible times in Port Charles so stay tuned to General Hospital airing weekdays on ABC. And don’t forget to check back right here regularly for all your General Hospital news, information and spoilers!