General Hospital (GH) spoilers tease that Alexis Davis’ (Nancy Lee Grahn) accidental attack on Dante Falconeri (Dominic Zomprogna) with a loaded syringe could have resulted in Dante’s death. But thanks to the highly skilled and nearby doctors at General Hospital, he’s actually going to make a full recovery. But Alexis seems to have finally hit rock bottom, even as she has taken the first steps to a sober life, including an AA meeting.

General Hospital Spoilers – Olivia Falconeri has no intention of forgiving Alexis Davis, at least not yet…

While Alexis certainly made an annoyance of herself while drunkenly telling half of Port Charles off, the ways that Olivia Falconeri (Lisa LoCicero) has been hurt by drunk Alexis almost made it look like Alexis was trying to harm Olivia on purpose. And while that isn’t the case, nothing will lesson the pain for Olivia until she is ready to put it behind her, if she ever is. Olivia has vowed that Alexis will pay, but what is her plan?

General Hospital Spoilers – Will Olivia Falconeri tempt Alexis Davis with alcohol at every opportunity in the hopes of keeping her a drunk?

The truth is that Olivia won’t have to do anything as long as Alexis continues drinking. Alexis is obviously her own worst enemy when she’s drunk and she could end up homeless and sleeping on park benches, or even dead from alcohol poisoning, if she doesn’t take her recovery seriously. While Olivia would enjoy revenge for awhile, she not that cruel. So while she may tempted to encourage Alexis’ drinking for now, she wouldn’t be able to live with herself for long. 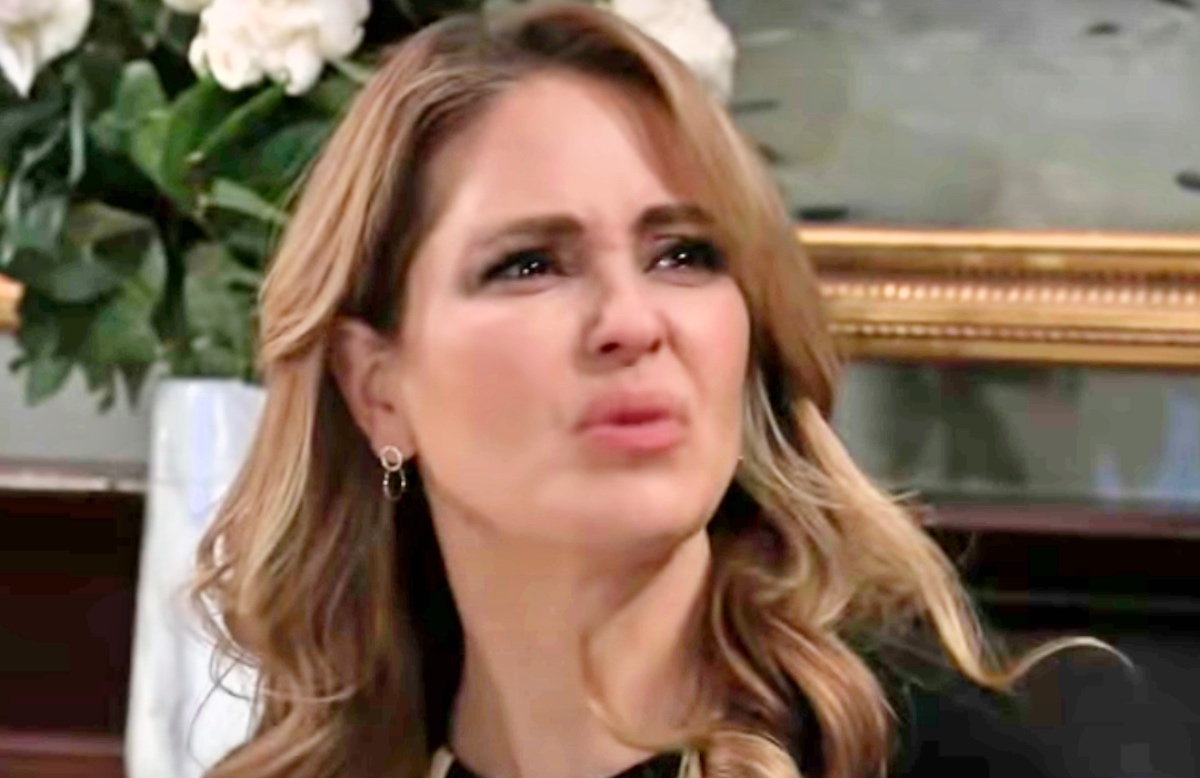 General Hospital Spoilers – Olivia Falconeri will likely use every means at her disposal to make sure Alexis Davis is punished to the fullest extent of the law!

The course of action Olivia is much more likely is to take every bit of influence that being a Quartermaine provides and using it to influence Alexis’ criminal case for the attack on Dante. Olivia will likely push for a guilty verdict and maximum sentences. And while sleeping with Olivia’s husband Ned Quartermaine (Wally Kurth) isn’t a criminal matter, her attack on Dante certainly may be. The truth is, Alexis was truly fearful that because Franco Baldwin’s brain tumor has returned, he would harm Alexis’ daughter Samantha McCall (Kelly Monaco) any way he could, just as he did the last time.

So as Sam and Franco’s conversation escalated, Alexis found the syringe and lunged toward Franco with it. But Dante stepped between Alexis and Franco, so Alexis inadvertantly plunged the syringe into Dante’s chest. Alexis was arrested and it now awaiting trial. It’s anyone’s guess what will happen in court, but if Olivia uses the Quartermaine name to insert herself into the case, she could potentially make it difficult for Olivia to be found guilty.

Will Alexis be able to maintain her sobriety now that she’s managed to take the first steps? Will Alexis’ crimes and other misdeeds lead to jail time, or will Martin Grey (Michael E Knight) be able to work some legal magic. Will Olivia hatefully encourage more alcohol abuse to Alexis or will she work through legal channels to make sure Alexis gets whatever the maximum sentence is. The courts are fickle in Port Charles so stay tuned to General Hospital airing weekdays on ABC! And don’t forget to check back right here regularly for all your General Hospital news, information and spoilers.