General Hospital Spoilers: Dex Snitches on Michael, Sonny Takes Him In As The Bad Boy Son He Never Had? 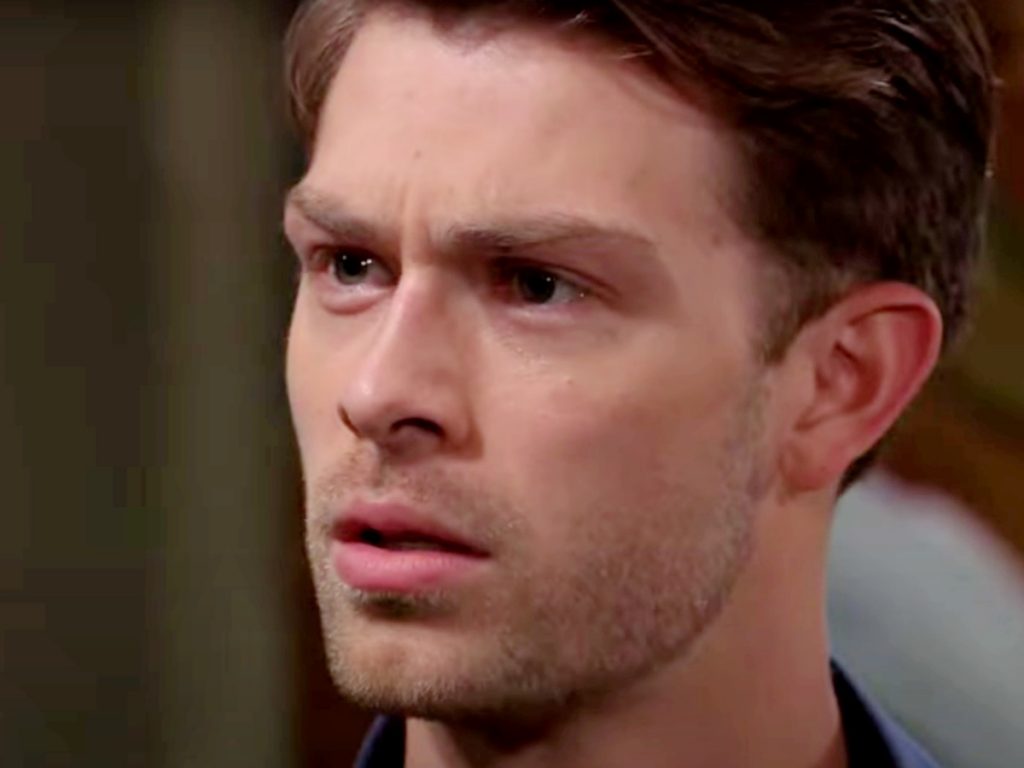 General Hospital (GH) spoilers tease that Dex Heller (Evan Hofer) recently gained Sonny Corinthos’ (Maurice Benard) trust by spinning a story about being beaten at home as a kid. Sound familiar? That is what shaped Sonny into the man he is today and who knows if Dex was telling the truth, but Sonny bought it, how could he not? That was the reason Dex gave to explain his flipping out on his military superior and Sonny has no idea Dex is a plant from his own son Michael Corinthos (Chad Duell).

Where is this twisted saga headed? The answer may shock and awe you! Keep reading to find out how this unlikely scenario may resolve. 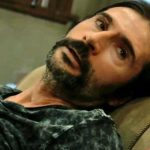 When Sonny confronted Dex over lying about his past it was all Sonny could do to keep from crying. Dex spun a tale that took the mobster back to his own sad childhood. Sonny is off his game to say the least, and it all started with his bout of amnesia in Nixon Falls, PA.

Michael Corinthos wants vengeance on Sonny for his Nixon Falls romance with Nina Reeves (Cynthia Watros) and planted Dex to destroy him. Never mind that Sonny once strung his biological father up on a meat hook. Having an emotional affair is much worse. 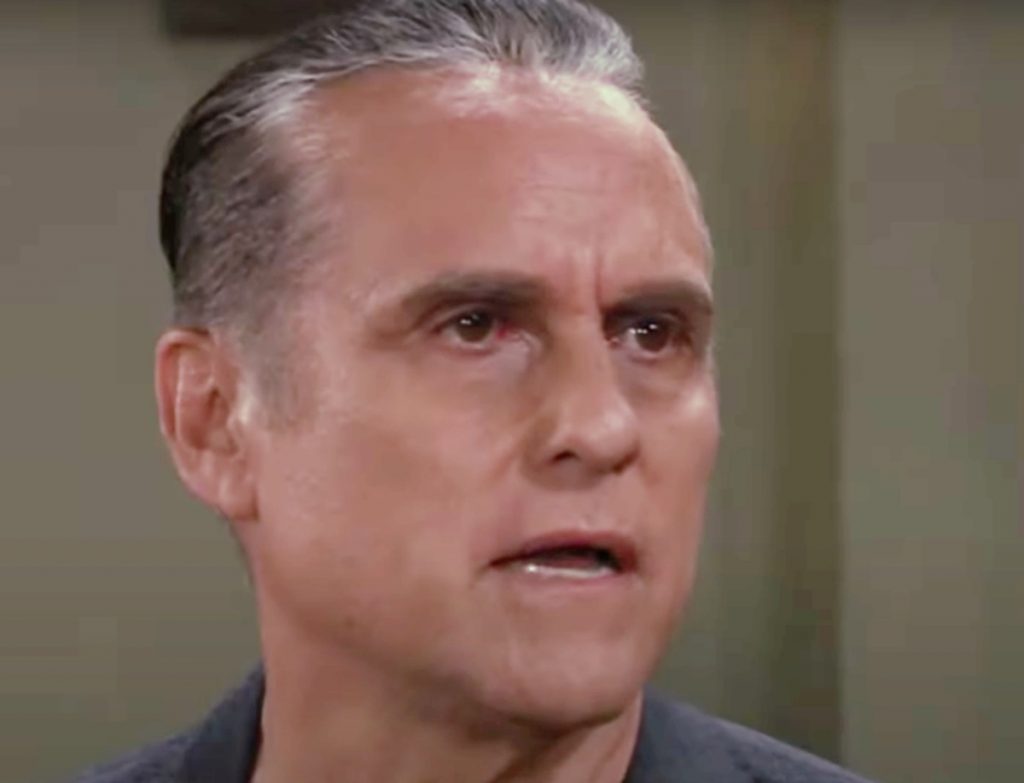 General Hospital spoilers: Will Michael Back Down?

Michael is using the same betrayal tactics to get back at Sonny but his lush hair is smothering his brain so he cannot see the irony. Michael may be paying Dex, but Dex has more in common with Sonny apparently. This is a huge red flag that Michael could come out the big loser.

If Sonny bonds with Dex over their similar emotional and physically abuse pasts, he may be willing to forgive Dex if he spills all the coffee beans (see what we did there) about his treasonous son. In fact, Dex could become the son that Sonny never had. Obviously Dex is a bad a** and Michael is too namby pamby to follow in his footsteps. Sonny’s other son Dante Falconeri (Dominic Zamprogna) is a cop!

Tell us what you think GH fans, is the ish about to explode in Michael’s face?