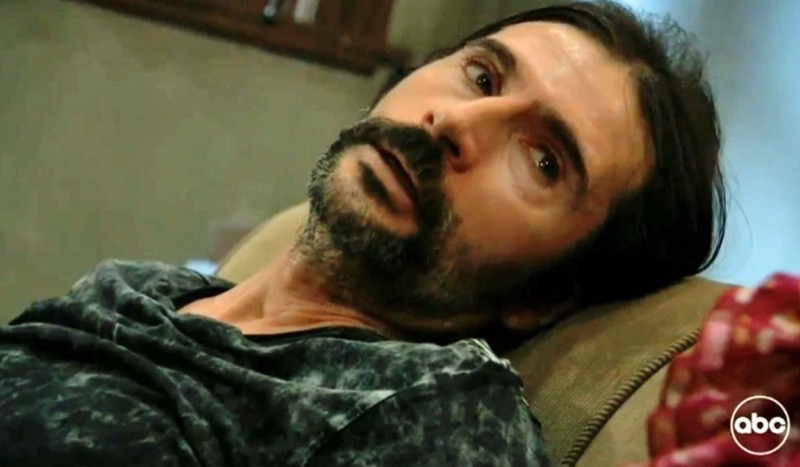 General Hospital Spoilers tease that Trina Robinson’s (Tabyana Ali) ordeal is finally over. Trina was put on trial for recording her friends Cameron Webber (William Lipton) and Josslyn Jacks (Eden McCoy) having sex and then uploading the X-rated video online. But as viewers know, Trina didn’t have anything to do with the crimes she was accused of. Esme Prince (Avery Kristen Pohl) was the true culprit, not only for committing the crime but also for fabricating all the evidence to make Trina appear guilty. But Esme wasn’t able to get rid of one final loose end thanks to Curtis Ashford (Donnell Turner).

Trina and Joss managed to find Oz Haggerty (Max Faugno) with the hope that he could identify Esme as the person who purchased the phone. Oz used a bar fight to disappear and hide from the authorities. But as the weeks passed, Oz grew tired of hiding so he confronted Esme on Wyndemere. He demanded cash for his silence. Esme had no intention of paying but she agreed to meet Oz at his apartment the next day. Esme arrived at Oz’s place with murderous intentions. Around the same time, Curtis received Oz’s address.

Although Curtis didn’t arrive at Oz’s place until after Esme poisoned him, he did manage to keep Oz alive until paramedics arrived. Oz’s condition continued to deteriorate so his doctor placed him into a medically induced coma. Portia was grateful that Curtis was able to locate Oz so quickly but it wouldn’t do any good for Trina as long as Oz remained unconscious. Portia then took a chance and decided it was up to her to save Trina by forcing Oz to wake up. 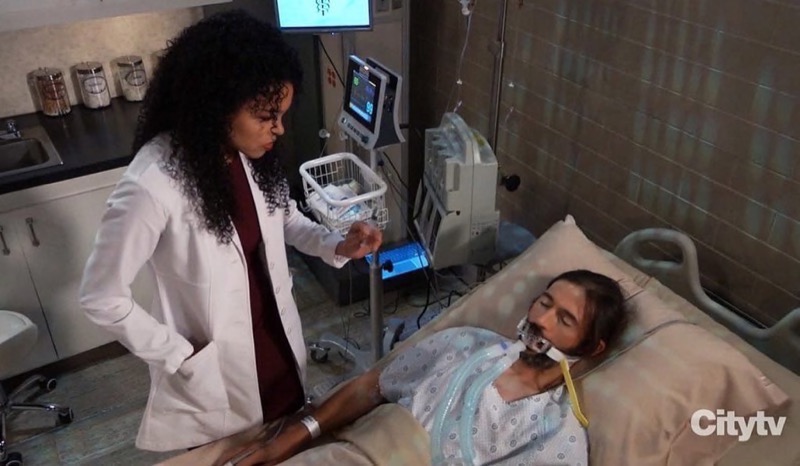 Portia Robinson Could Go To Prison!

Portia knew that forcing Oz to wake up before he was ready was not only unethical but illegal as well. But she did it anyway and Oz woke up within minutes. Oz was then able to identify Esme as the person who purchased the phone from him. This was enough evidence for the district attorneys to drop all charges against Trina! But Oz may take a turn for the worse in the next several days and might even die. And even though Portia would certainly do it all over again, she would have to live with her guilt. But if Oz dies, Portia would likely lose her medical license and end up in prison as well. 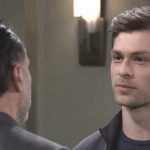 Did Portia make the right decision? Will Oz die as a result of her actions? Will Portia end up going to prison? Anything can happen in Port Charles so stay tuned to General Hospital airing weekdays on ABC. And don’t forget to check back right here regularly for all your General Hospital news, information, and spoilers!