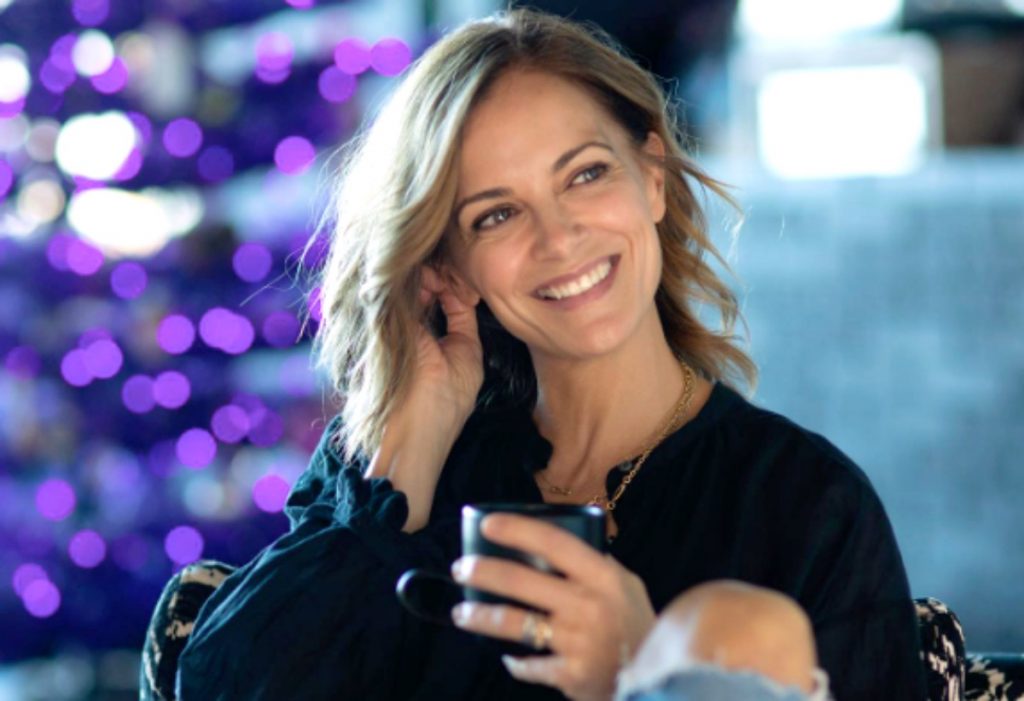 General Hospital spoilers and updates tease that fans will once again see Rebecca Budig on screen. The actress is taking on a role in an upcoming movie for CBS.

The actress was last seen almost 3 years on TV screens. In a few months, she’ll once again grace the small screen with a new movie titled Fit For Christmas.

The made-for-TV film is one of the three original Christmas-themed movies that CBS will air this coming December. Aside from Budig, it also features Amanda Kloots of The Talk and Paul Green.

Fit For Christmas is Budig’s first TV project since she left General Hospital back in 2019, where she played the role of Hayden Barnes. It remains unclear as to what character Budig will play. Fans will just have to wait for further updates. 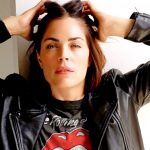 CBS used to air old holiday specials for its holiday programming. But last year, the network had a new strategy. Last December, CBS made a significant milestone. It aired its first original holiday-themed movies since 2022: Christmas Takes Flight and A Christmas Proposal. Now, the network plans to continue it this year with three Christmas-themed movies.

CBS has ordered three holiday-themed films that are set to air this coming December: When Christmas Was Young, Fit For Christmas, and Must Love Christmas.

Fit For Christmas follows the story of a fitness instructor in a town named Mistletoe. She falls in love with a charming businessman who’s planning to buy the community center and turn it into a resort. 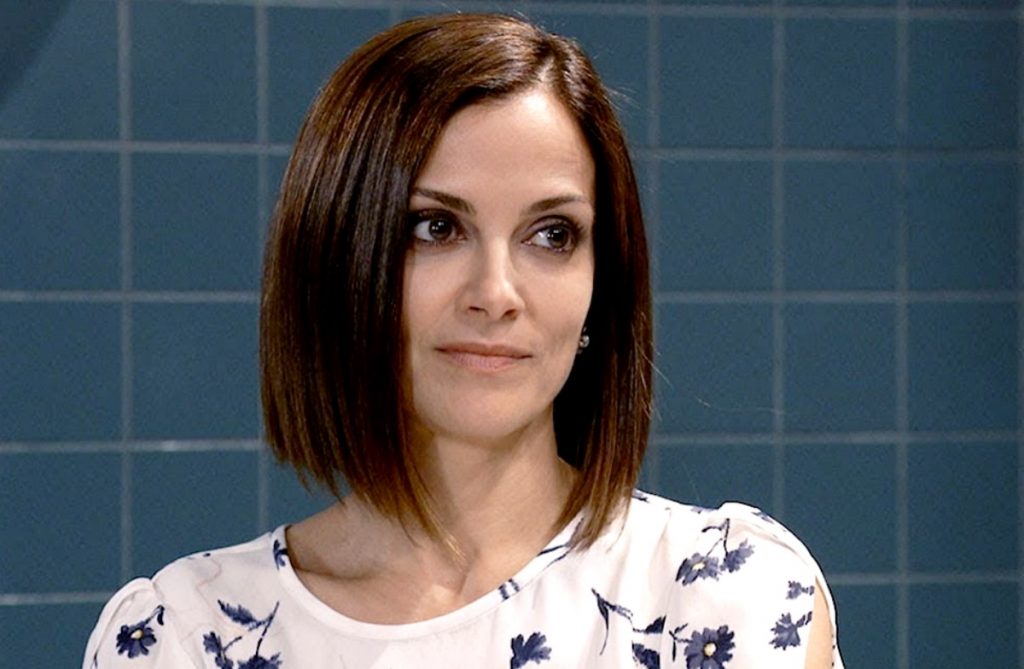 When Christmas Was Young is a music-themed movie that features a music manager who wants to get the rights to a Christmas song that was written years ago by a failed singer-songwriter.

As for Must Love Christmas, the movie focuses on a famous author who rose to popularity for writing Christmas-themed romance novels. She does not only find herself stranded in a small town called Cranberry Falls but also develops feelings for a childhood friend and a local reporter. Who will she choose?
As of today, there’s no news yet as to when these three movies will be released.