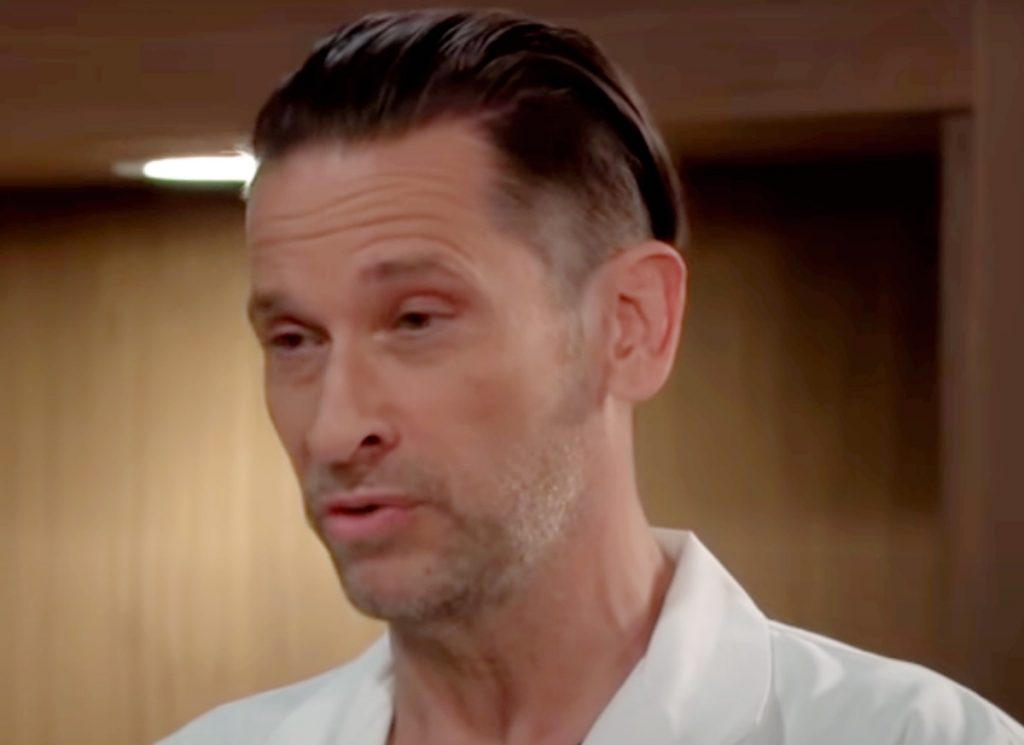 General Hospital spoilers suggest that something is just not right with Austin Gatlin-Holt (Roger Howarth). It seems a bit strange that anyone related to Jimmy Lee Holt (ex- Steve Bond) would not be all about the money. Could Austin be tied to another family altogether? Perhaps Austin is connected to the Wu family instead.

General Hospital spoilers reveal Austin’s “cousin” Mason (Nathanyael Grey) is supposed to be from Pautuck. However, Mason is very demanding that Austin return home or there will be trouble. No one in Jimmy Lee’s family was connected enough to make any demands which suggests there is more to the story. Perhaps Mason isn’t a “cousin” at all.

Mason looks like he could be part Asian. Along with Mason’s threats against Austin doing as he is told, one has to wonder if Mason is Austin’s cousin or his boss’ enforcer. Is Mason hanging around because Austin is tied to the Wu family and not the Quartermaine’s at all? 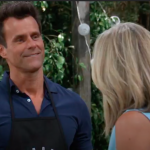 General Hospital Spoilers: Austin Holt Is Up To Something

Austin has seemed suspicious since the day he turned up in the woods and delivered Bailey Jones (London and Jett Prinzo-Berendt). Originally, fans considered that Austin could have been tied to Peter August (ex-Wes Ramsey). Now that Austin has proven not to be connected to Peter, what could he be up to? Could Austin be a doctor for the Wu family or be tied to them much deeper than that?

Is Austin even a Quartermaine? Perhaps Austin is Jimmy Lee’s son but his mother is a member of the Wu family instead. In 2012, Jimmy Lee was still married to Charity Gatlin but the couple still had no children. However, in 2021, Austin arrives in Port Charles with no mention of his older brother Simon Gatlin. Is this because Jimmy Lee and Charity raised a Wu child instead? 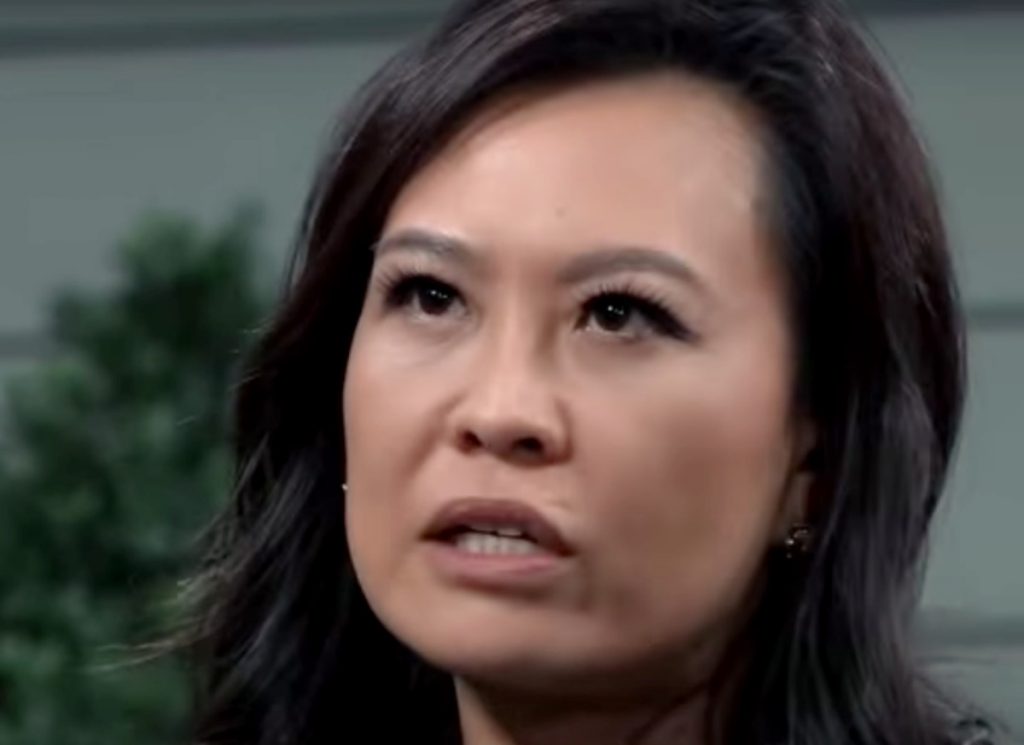 Perhaps the Wu family had a child with autism who met Jonah at a school they attended together. Charity could also have been a nanny for this Wu relative and raised the child for them. Austin is certainly tied to someone other than Charity hold to have this hold over him. Who is pulling his strings?

Should Austin be honest about his involvement with this family before Maxie Jones (Kirsten Storms) or her children get hurt?

General Hospital Spoilers: Willow Has A Choice To Make About Her Own Life