General Hospital (GH) Shawn Butler (Sean Blakemore) is currently single. He has been in Pentonville Penitentiary for many years. He was convicted of shooting Hayden Barnes (Rebecca Budig) but he was innocent of the crime. He has been using his time in prison to get a business degree. He has a son TJ Ashford (Tajh Bellow) who has been coming to see him at Pentonville. It has been a great comfort for Shawn to see his son while he has been in prison.

Recently Shawn has had a chance to reconnect with Alexis Davis (Nancy Lee Grahn) in Pentonville. Alexis was sent to Pentonville for accidently attacking Dante Falconari (Dominic Zamprogna). She ended up attacking Dante because she thought that Franco Baldwin (Roger Howarth) was going to hurt her daughter Sam McCall (Kelly Monaco). Shawn was concerned that Alexis is in Pentonville. 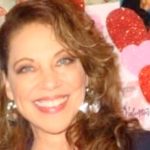 General Hospital Spoilers: Shawn Could Chose to Be With Alexis Davis

Shawn and Alexis may be able to spend some time together. Alexis is working in the library on the women’s section of the prison. Shawn has special access to the library to study. Alexis and Shawn talked about their children. TJ has been in a long term relationship with Alexis’ daughter Molly Lansing-Davis (Haley Pullos). Recently Molly and TJ have become domestic partners. Molly is close to graduating to become a lawyer and wants to work in the DA’s office with Robert Scorpio (Tristan Rogers).

TJ is close to becoming a doctor. Shawn and Alexis are proud of their children’s accomplishments. Alexis has been grateful to Shawn because he helped Molly to overcome her PTSD many years before. Shawn and Alexis had been a couple before and may find themselves in a relationship again.

General Hospital Spoilers: Shawn Could Decide to Be With Carly Corinthos

Shawn has helped Carly Corinthos (Laura Wright) with a problem. Carly needed help to get Jason Morgan (Steve Burton) out of Pentonville. Jason had been sent to Pentonville to await trial for killing Franco. However Jason was framed by Cyrus Renault (Jeff Kober) and Peter August (Wes Ramsey) for the crime.

Carly was worried that Jason would be targeted by Cyrus in Pentonville. Shawn attacked Jason who was taken to General Hospital for his injuries. However Shawn told the officials that Jason tried to attack him. Carly is grateful to Shawn for helping her to get Jason out of Pentoville. Shawn could find a way to get out of Pentonville. Carly could help Shawn in some way to show her gratitude by helping him find a job. At this time Carly believes that her husband Sonny Corinthos (Maurice Benard) is dead. Carly and Shawn could get into a relationship.

General Hospital Spoilers: Shawn Could Want to with Jordan Ashford

Shawn was surprised when Commissioner Jordan Ashford (Briana Nicole Henry) came to see him in Pentonville. She was investigating the attack on Jason. Shawn had not seen Jordan for a long time. Jordan and Shawn are TJ’s parents. Shawn told Jordan that TJ had been visiting him in Pentonville.

Jordan did not know that TJ had seen Shawn. Currently Jordan is getting a divorce from her husband Curtis Ashford (Donnell Turner). Jordan could help to clear Shawn’s name. Shawn could help Jordan to get over the loss of Curtis. They could become a couple again. 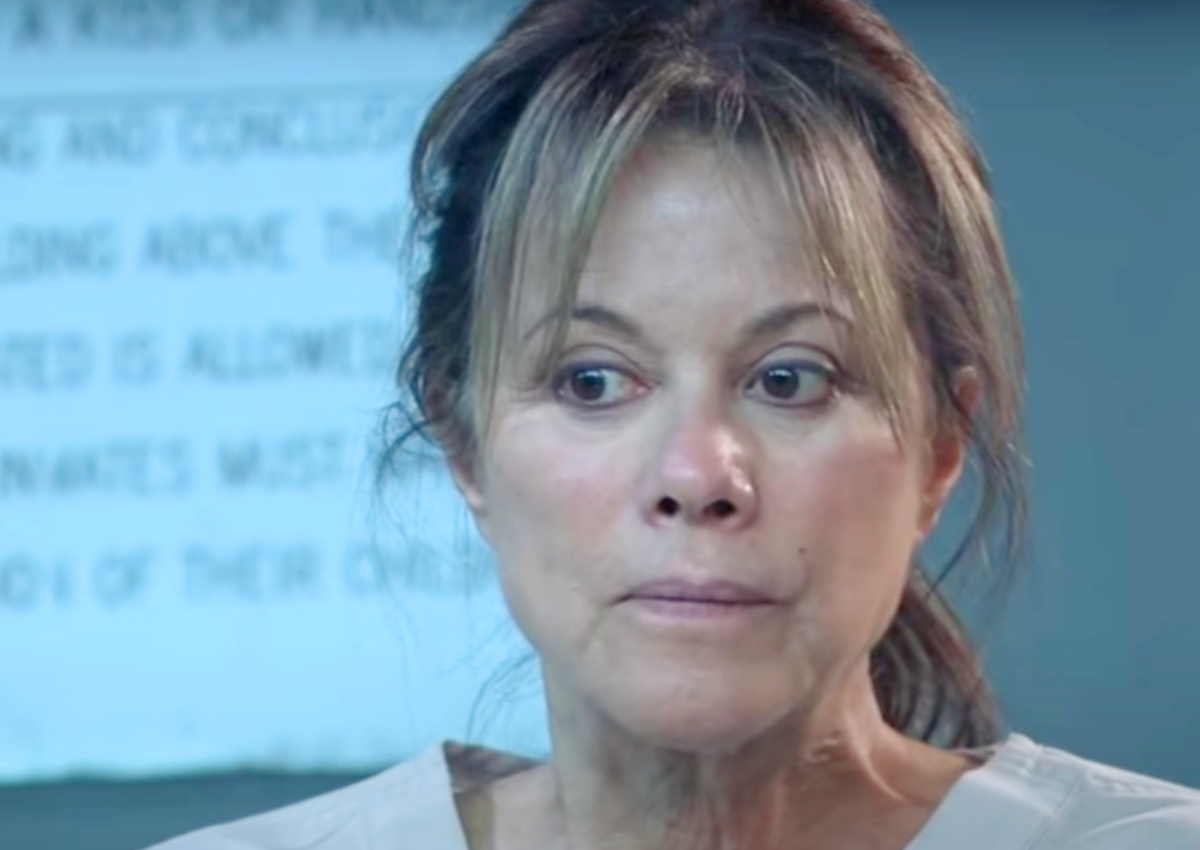 Shawn may be able to get out of Pentonville if the evidence is found to set him free. Will Shawn get into a relationship with Carly because she believes that Sonny is dead? Shawn will want to be a part of TJ’s life again. Could Shawn and Jordan find each other again because of their love for their son? Tune into General Hospital to find out who Shawn might find to love.

General Hospital (GH) Spoilers and Rumors: Elijah Crowe Involved With One Of the Five Families?