General Hospital (GH) Spoilers and Rumors: Elijah Crowe Involved With One Of the Five Families?

General Hospital (GH) Spoilers indicate that even without his memory, Sonny Corinthos (Maurice Bernard) is well acquainted with Elijah Crowe’s (Dan White) methods as he tries to drive down the prices of the land in Nixon Falls. And although he has no proof that the armed robberies that have been plaguing the area are Elijah’s doing, Sonny suspects that’s exactly the case. But is this the work of the mob, perhaps one of the Five Families. And if so, how deeply is Elijah involved?

General Hospital Spoilers – Elijah Crowe would probably have succeeded in his scheme to buy the Tan-O if Sonny Corinthos hadn’t been there.

Elijah probably believed that he would be able to con Lenny Caulfield (Rif Hutton) and his wife Phyllis Caulfield (Juliette Jeffers) because they knew Elijah and took him in at one point. They would never believe that someone they helped so much would betray them. But at some point, Elijah began a life of crime and Lenny and Phyllis would be nothing more than collateral damage if his plans had come to fruition. But Sonny suspected a rat almost immediately. Is that because some of the other Criminal families in the area, collectively known as the Five Families use these same kind of tactics? 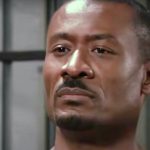 Elijah might not seem to be so guilty if Sonny hadn’t done a background check on him. Sonny wasn’t even a bit surprised when he found out that Elijah had been guilty of embezzling money from a former employer in San Francisco. Perhaps those charges were just the beginning of his criminal career. The armed robbery at the Tan-O wasn’t just about money, as the extent of the damages done seemed almost personal or designed to instill fear, a fairly common mob tactic. But if that’s the case, the situation may be even more dangerous for Sonny than it may have first seemed.

Because even though Sonny has amnesia and has no idea that his territory is Port Charles, his acts of aggression against Elijah might likely break some territorial issue. Amnesia or not, a rival mob organizations would see Sonny’s actions as the Corinthos Organization’s doing and could even bring harm to Carly Corinthos (Laura Wright). 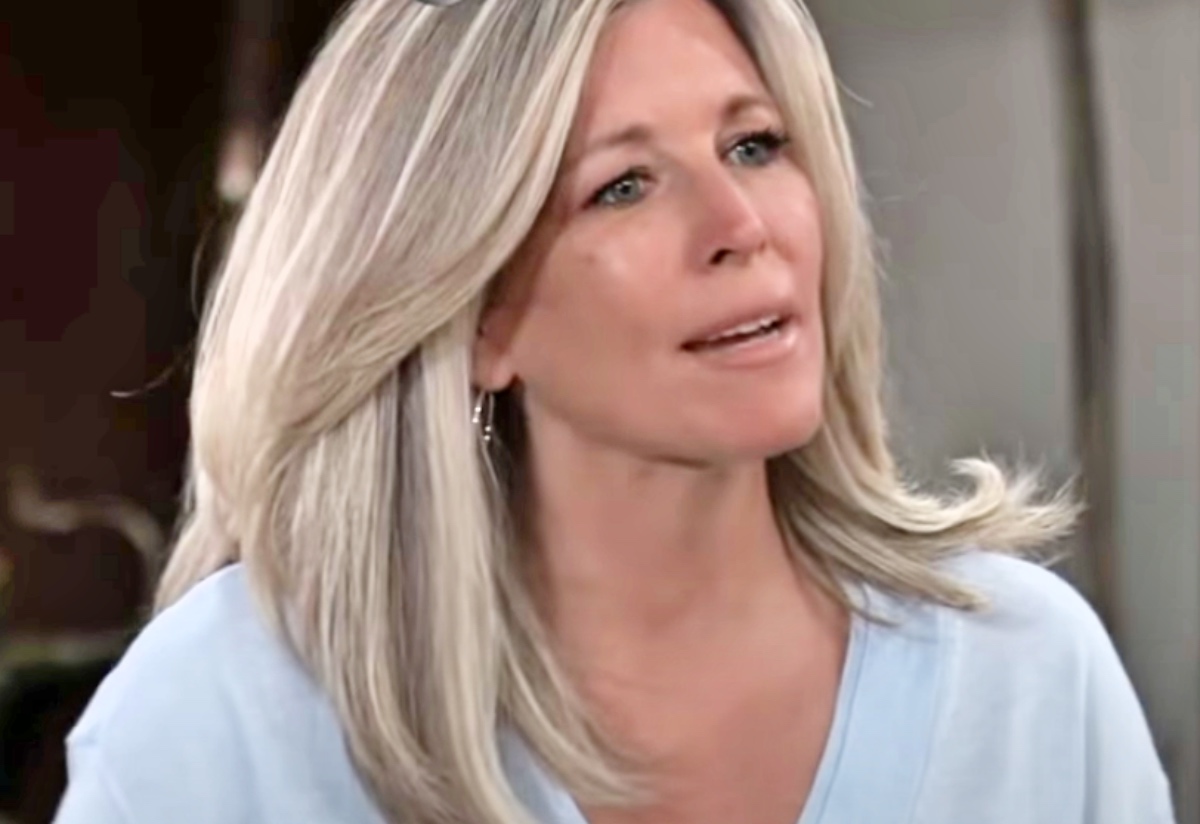 General Hospital Spoilers – what do you think?

Is the reason that Sonny was able to see through Elijah’s actions because they are mob tactics? Could one or more of the Five Families be after Nixon Falls? Will actions come back to bite him later? The mob rules by mob rules in Port Charles and the surrounding areas, so stay tuned to General Hospital airing weekdays on ABC. And don’t forget to check back right here regularly for all your General Hospital news, information and spoilers!