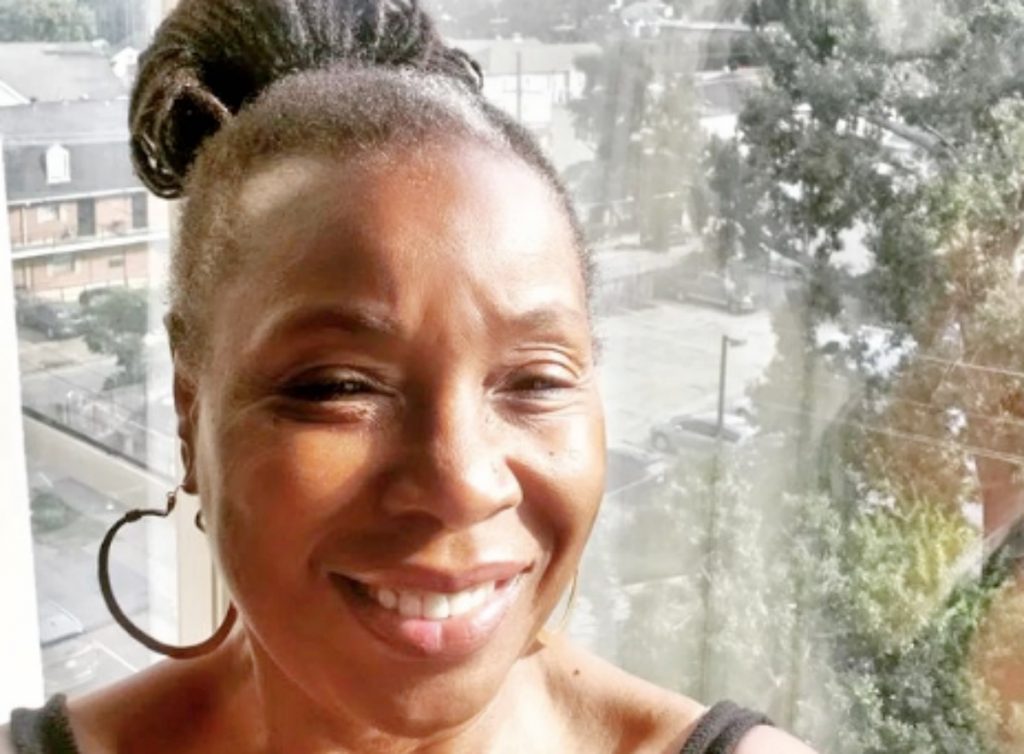 General Hospital spoilers and updates tease that Joyce Guy has landed a gig on Disney+ Series titled Secrets of Sulphur Spring. The actress, who plays the recurring role of Phyllis Caufield on the sudser, takes on the role of Adult Ruby.

The American TV series comes in a suspense and time travel genre. The story is set in the fictional Louisiana town of Sulphur Spring. The series
premiered on the network back in January 105, 2021, and was renewed for a third season in February.

Mac Scorpio (John J. York) will have to face some daddy problems. He chose to conceal the fact that he was once romantically involved with Dominique Stanton (Shell Danielson). He believes that he may be the father of Cody Bell (Josh Kelly), but he doesn’t want anyone to know about it. 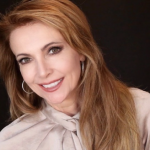 Felicia Scorpio (Kristina Wagner) wants Mac to consider this idea carefully, but the latter doesn’t want Cody to know about his history with Dominique.

Cody Lashes Out At Britt

Meanwhile, Cody will confront Britt Westbourne (Kelly Thiebaud). Cody will go in for a kiss, but spoilers hint that Britt will reject his advances. Cody will lash out and wonder why she’s resisting when it’s obvious that they both share a spark.

Hamilton Finn (Micheal Easton) will help out an intoxicated Spencer Cassadine (Nicholas Chavez). The latter may admit that he’s been betrayed by Nikolas Cassadine (Marcus Coloma) when he slept with his then-girlfriend Esme Prince (Avery Kristen Pohl). 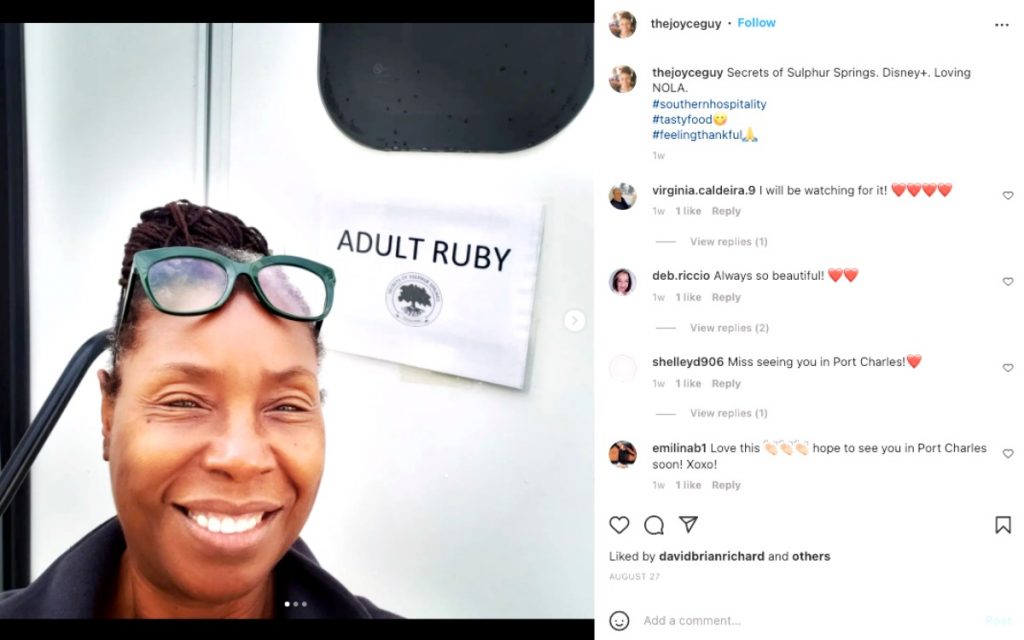 Finn may also share that he’s been in a similar situation when he slept with Jackie Templeton (Kim Delaney) the night before her wedding to Gregory Chase (Gregory Harrison). He eventually managed to patch things up with Gregory, so he may suggest for Spencer to do the same thing. He urges him to keep an open mind about forgiving those who have wronged him. He may explain that if he doesn’t, he might end up hurting himself more.

Later on, Nikolas will help Elizabeth Baldwin (Rebecca Herbst). She’ll be in distress after entering a dissociative fugue state and sustaining a head wound. She can’t remember how she got the injury, so Nikolas will try to calm her down. While doing so, he’ll learn about her problems with Finn. Although he understands where she’s coming from, Nikolas may explain that Finn just wants to help.