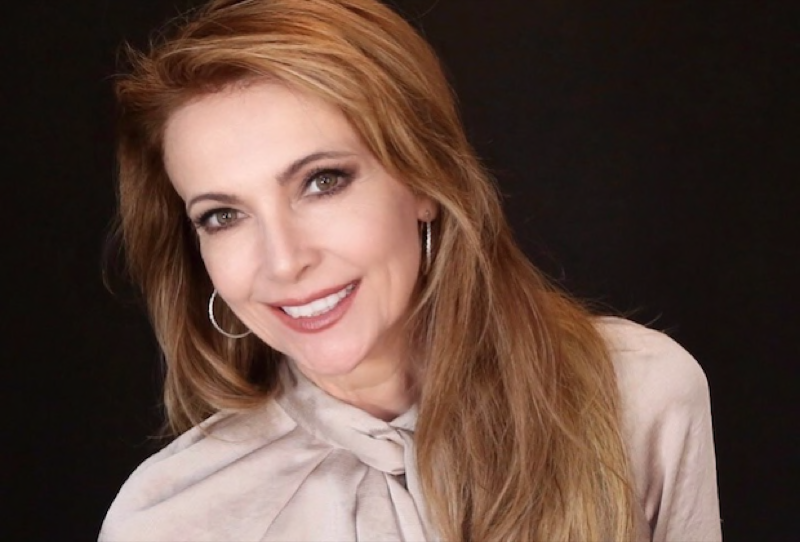 First, off we need to dissect the part that suave Euro villain Victor Cassadine (Charles Shaughnessy) is playing in this tres mysterioso plot. Victor seems to be the ghost in the machine behind a series of events that in the end will not be a coincidence according to social media mavens glued to this plot.

It starts with Lukas Lorenzo Spencer’s (Tony Geary) out of nowhere death in a cable car accident overseas which ties into dead villain Peter August (Wes Ramsey) and his tie to Victor, plus a plan which has Holly’s ex Robert Scorpio (Tristan Rogers) and superspy Anna Devane (Finola Hughes) thinking the brunette beauty Holly Sutton (Emma Samms) is dead.

GH Spoilers – Holly Sutton Is The Key To A Mystery

Back in the present day, Victor has been seen commanding Valentin Cassadine (James Patrick Stuart) to neutralize his old spy-days enemy Anna. She is the one person he respects enough to realize she could be a threat to his master plan.

Also, Victor has hit Valentin where it hurts, threatening his beloved daughter Charlotte. The good news is that last week Valentin finally confessed this to Anna so perhaps the two of them can double up to take down whatever Victor is cooking. 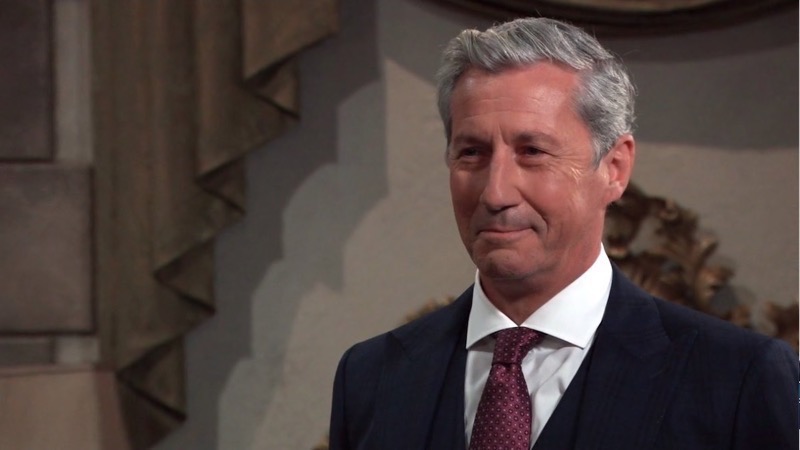 Overarching Victor’s shenanigans is the desire to unite the putrid Cassadine family to its former glory as the world’s string pullers. 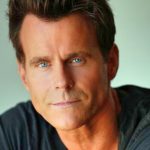 And now we have Holly Sutton (Emma Samms) returning after two years. How will this tie into the current storylines? For one thing, longtime fans know that Holly’s return will affect Robert Scorpio in a major way. He was devastated to learn of her “death” and he will be overjoyed when he finds out that she is alive. Will he go on a mission to find her, thus unraveling Victor’s cruel machinations? Will Rolly be reunited in love as well? The return of Holly Sutton will be the storyline to watch as fall unfolds. Now tell us what you think happens next GH fans!