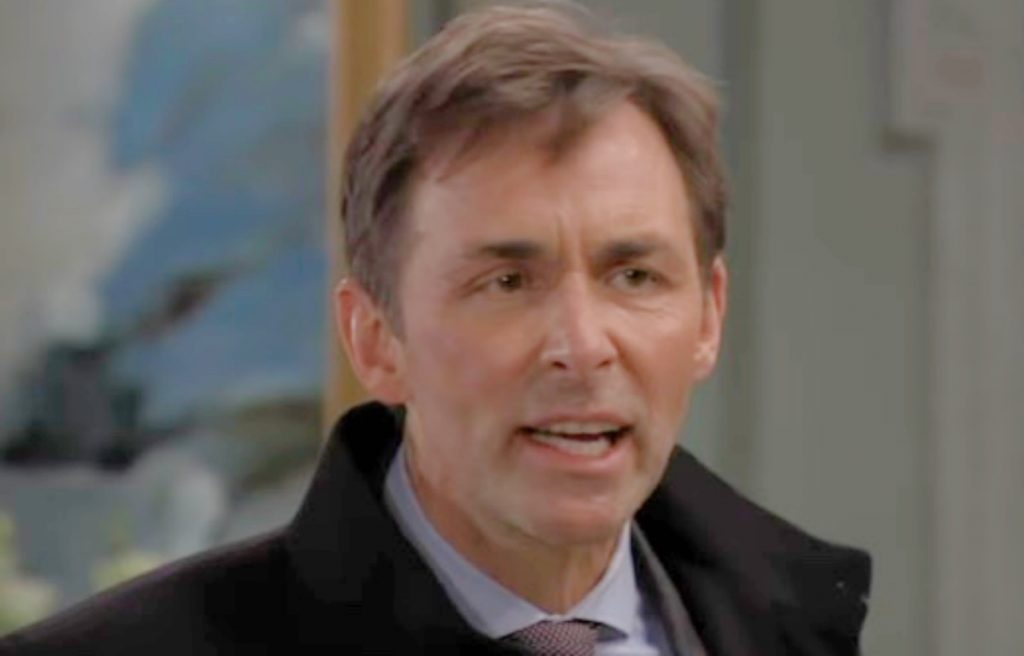 Anna is suspicious, not only of Victor but also of Valentin and she’s trying to dig out the truth about where he really was when he said he was recuperating. Anna is pretty sure that Victor was behind the murder of Luke Spencer (Anthony Geary) even though Jennifer Smith (Holly Gagnier) was taken into WSB custody. If she was trying to steal the Ice Princess, which was found in her hotel safe, that would have given her a motive to kill Luke.

However, as obsessed as Jennifer was over Luke for all those years, Anna’s just not buying that she killed him. Her main suspect is Victor and his associates and she won’t be dissuaded from her suspicions.

Victor distrusts Anna just as much as Anna distrusts him; she has been one of the banes of his existence for many years, along with her ex Robert Scorpio (Tristan Rogers). Valentin tries to assure Victor that his relationship with Anna is separate from his relationship with him and that she is not a threat. Victor regards Anna with contempt, because she has foiled many of his plans over the years and he doesn’t understand why Valentin involves himself with her.

Valentin is resentful of his father’s interference in his life but as long as he has control of his daughter, he cannot escape his control. He has to protect both Charlotte Cassadine (Amelie McLain) and Anna from Victor and truly, he’s between a rock and a hard place to be able to do so effectively. 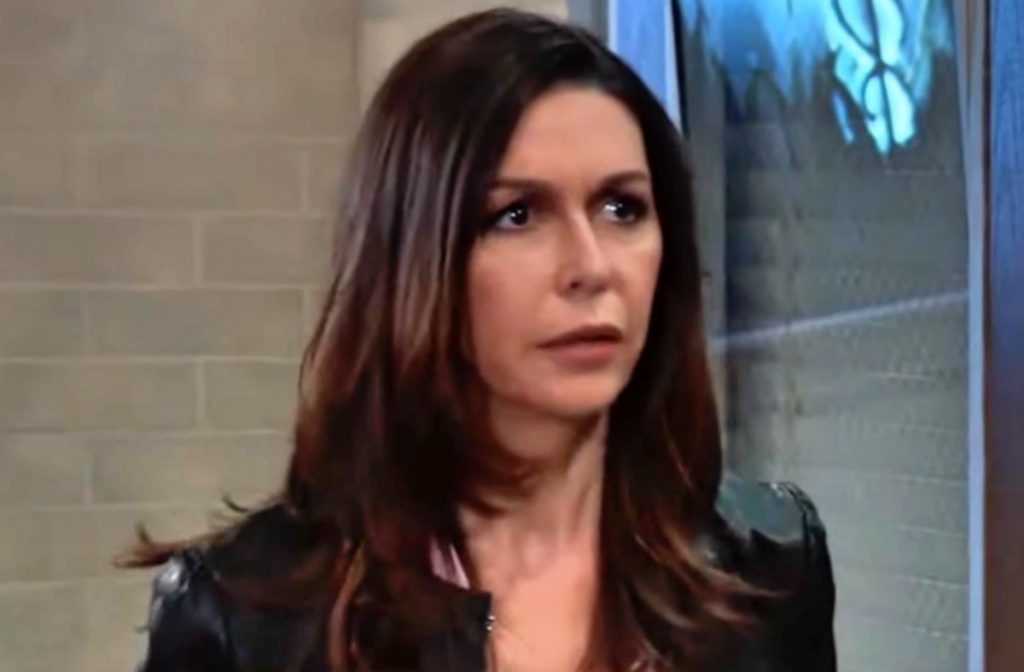 Valentin lies to Victor and tells him that he has finally convinced Anna that Victor has reformed and is no longer the criminal that he was once when he was younger. After all, why would Victor have given the WSB all his secrets in order to gain his immunity in the first place if he was still involved in criminal enterprises? But what Valentin doesn’t know is that Victor has WSB agents still loyal to him from when he was the head of the WSB.

They were the ones that aligned themselves with Anna in French Polynesia and took possession of the Ice Princess and arrested Jennifer to begin with. Victor doesn’t believe for a minute that Anna thinks he has reformed or she wouldn’t have been investigating him to begin with.