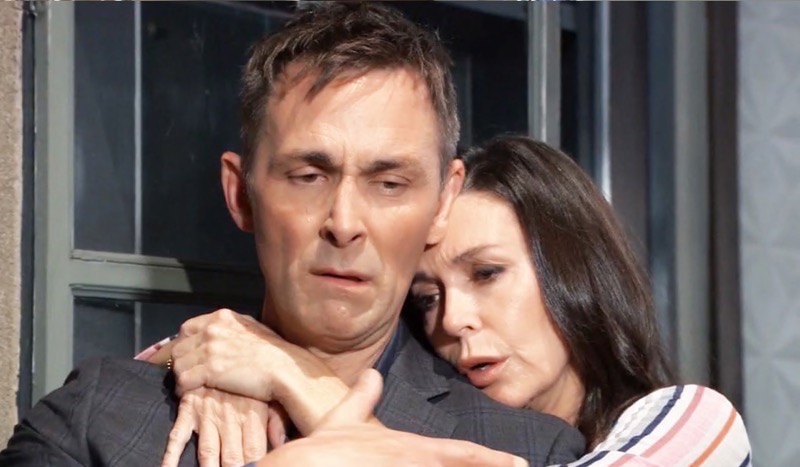 Valentin’s worried after Lucy Coe (Lynn Herring) wouldn’t stand down on the dangerous spy game trying to flatter the truth out of Victor; Victor makes him an offer. Victor tells him he’s not the only one holding back and he knows that Victor’s onto him and Anna, and he again holds Charlotte’s safety over Valentin’s head. Not only have they gotten too close to the truth about Luke Spencer’s (Anthony Geary) murder, but Victor bugged a necklace he gave Lucy.

Now Victor knows everything and everyone is compromised and in danger; Valentin himself could be “neutralized” and both he and Anna know what that means. Many who have gotten too close to Victor’s secrets have been “neutralized” and never seen or heard from again.

After Lucy confronts Anna about knowing how to take care of herself, Anna cannot contact Valentin and begins to worry. Soon she cannot contact Lucy either and worries that Valentin went to rescue her from Victor and was himself compromised. Valentin had come clean to her about the whole situation, that his father had Charlotte and her life could be at risk if he didn’t do his bidding. She had gone to Robert Scorpio (Tristan Rogers) and told him that they knew about Victor’s plant in the mayor’s office, Deputy Mayor Eileen Ashby (Heather Mazur). Robert had been worried that she was playing with fire, and now she wonders if she can count on him to help her find Lucy and Valentin, both missing. 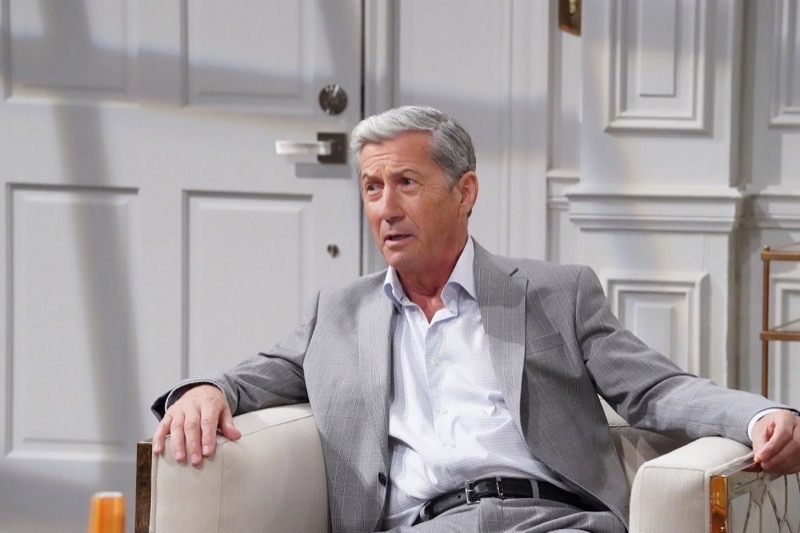 Anna is almost frantic and knows she needs to find Lucy and Valentin; Martin Grey (Michael E. Knight) is none too happy with what Anna helped Lucy get herself into. Soon she contacts her old friend Port Charles Police Commissioner Jordan Ashford (Tanisha Harper) and they put their heads together privately to figure out how to handle this situation. She apprises Jordan of the mayor’s office being compromised and of both Lucy and Valentin having gone missing close to the same time near the docks. 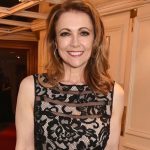 Anna makes sure that Jordan knows this is not connected to “The Hook” and possibly some of Jordan’s old DEA contacts could be drafted to help. She cannot trust the WSB and Robert backs her up on that fact, there are still too many loyal to Victor and they don’t know who can be trusted.