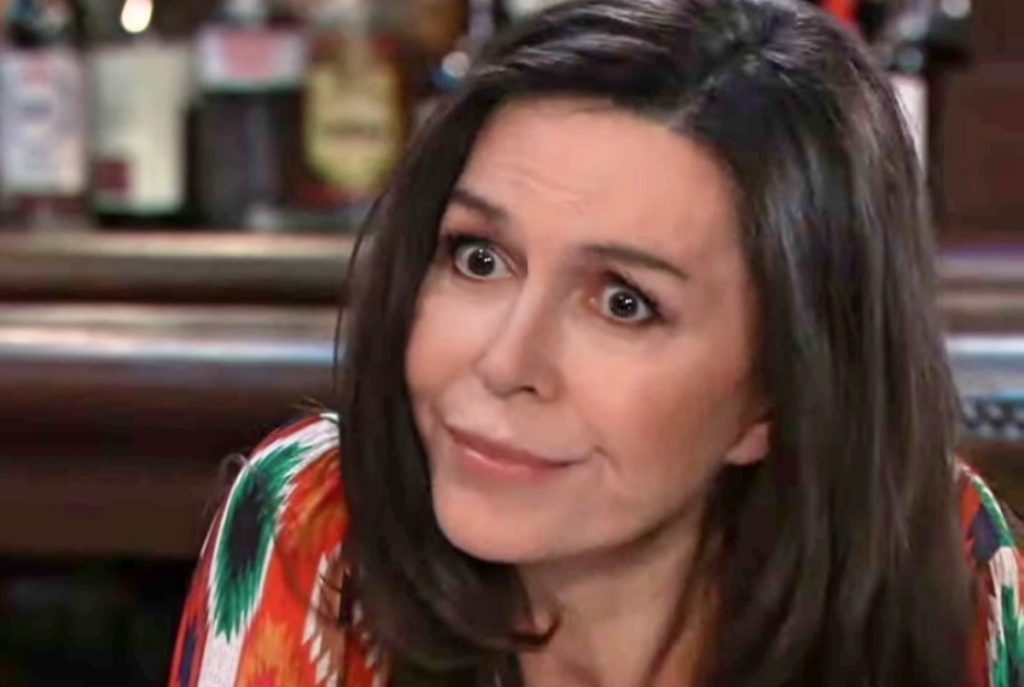 General Hospital spoilers tease that Valentin Cassadine (James Patrick Stuart) has been acting strangely even since his return to Port Charles. He was first seen planting the Ice Princess in Jennifer Smith’s (Holly Gagnier) possession which in turn implicated her in Luke Spencer’s (Anthony Geary) murder. It was previously suspected that Victor Cassadine (Charles Shaughnessy) was the culprit, but Valentin successfully diverted attention away from his father. Victor and Valentin barely know one another so it was puzzling why Valentin would go to such great lengths to help him. But after a very telling conversation with Victor, Anna DeVane (Finola Hughes) may have cracked the case.

The answer lies with the whereabouts of Charlotte Cassadine (last played by Amelie McClain). Surprisingly, Valentin sent Charlotte away to boarding school overseas. Valentin has never wanted to be separated from Charlotte for any length of time in the past. But Valentin isn’t the one who sent Charlotte away. If Victor hid Charlotte away in a school where Valentin had no access to her, it might explain his willingness to help Victor out of the blue. Victor and Anna recently chatted about the new equestrian center at Charlotte’s new school which clued Anna into the truth. 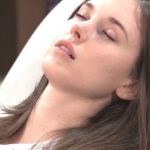 GH Spoilers – Where is Charlotte Cassadine?

Victor has basically held Charlotte’s location over Valentin’s head. That would explain Valentin’s willingness to help Victor. Anna will now likely be able to piece the clues together and may be able to bring Charlotte home, ending Victor’s control over his son. But once Charlotte is free, Victor should watch his back because Valentin may very well exact deadly revenge. But Victor may hold one last trump card that would keep Anna from interfering. And that would be Holly Sutton (Emma Samms)!

As viewers know, Holly is being held captive by a mysterious third party. It seems more than likely that Victor is her captor. If that is the case, Anna’s hands may be tied when it comes to helping Valentine locate Charlotte. Holly is the love of Robert Scorpio (Tristan Rogers) and Anna will want to bring both Holly and Charlotte home safe and sound. But that might mean going along with Victor’s plans, at least for the time being. 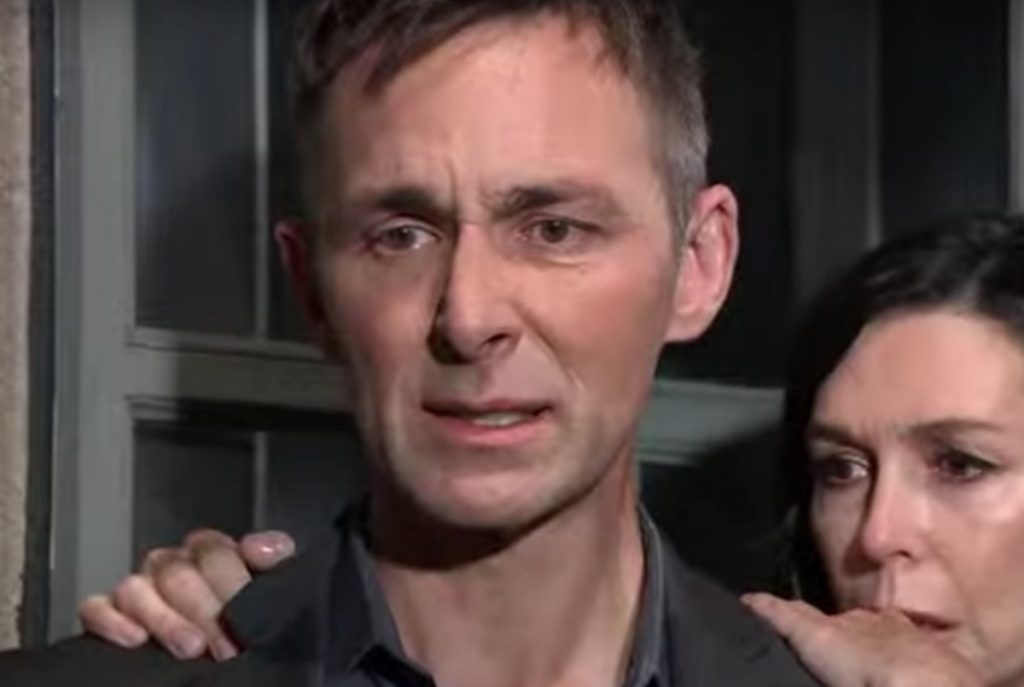 Where is Charlotte? Is Victor also holding Holly captive? Will Anna and Valentin work together to bring both Charlotte and Holly back home? Anything can happen in Port Charles so stay tuned to General Hospital airing weekdays on ABC. And don’t forget to check back right here regularly for all your General Hospital news, information, and spoilers!