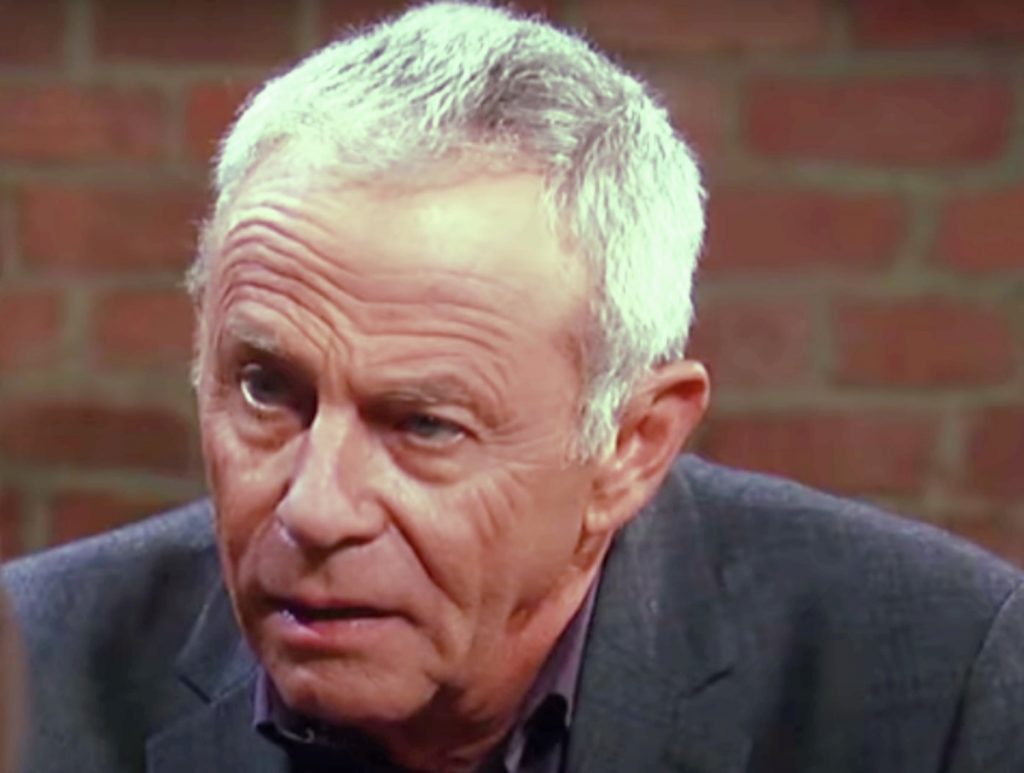 It sounds like Diane has made a phenomenal recovery since being attacked by “The Hook” in the late Brando Corbin’s (Johnny Wactor) garage. Luckily for her, Dr. Hamilton Finn (Michael Easton) had recognized the toxin that killed Brando and ordered a supply of the anti-venom needed to keep it from killing her. Diane was also able to rule out several suspects when she identified the attacker as female; so now the hunt is on for a woman with jingling jewelry. 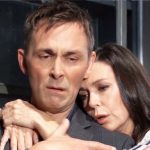 Robert has been worried about Diane and is glad to hear she’s on the mend; perhaps now would be a good time to get to know her better outside the courtroom. He decides to invite her for a nice meal upon her release from GH.

GH Spoilers: Single For A While

It turns out that Diane, who dated one of Sonny Corinthos’ (Maurice Benard) former henchmen Max Giambetti (Derk Cheetwood) for many years is single again. Both Max and Milo Giambetti (Drew Cheetwood) who had dated Epiphany Johnson (Sonya Eddy) for a while have left Port Charles. So, neither Diane nor Robert have been involved with anyone for a couple of years and she accepts his invitation. Robert opts for a nice meal but not anything too fancy, he’s not trying to sweep her off her feet when she’s just gotten back onto them, after all. She laughs at the comment, enjoying his dry Australian sense of humor; they agree on a meet-up at the Metro Court. 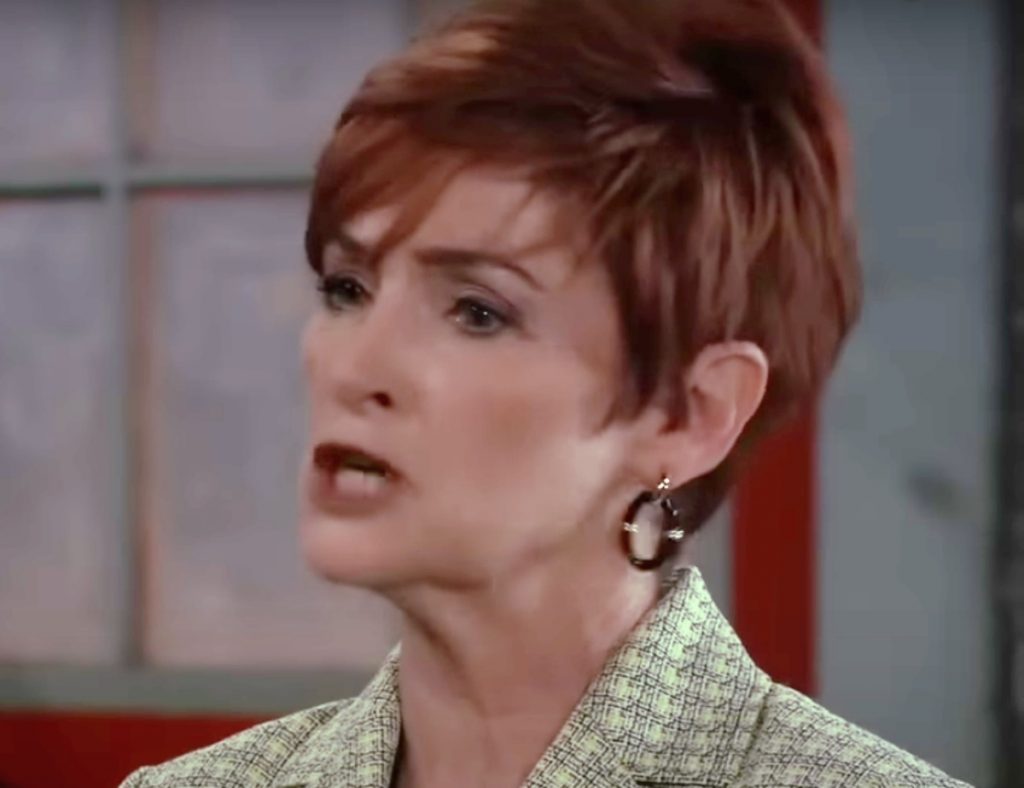 The two of them resolve to stay away from shop talk, although inevitably, talking about current events brings up the subject of crime. They decide to talk about some of the old WSB cases Robert has been involved in and some of the super criminals of the past that he took down. They agree that as rough as it’s been around the Port Charles crime scene for a few years and more recently, at least they’re not currently dealing with cartels.

They do talk about it being interesting getting to know each other better outside of the courtroom, and resolve to keep things casual. It could be awkward once she gets back to work, if they had to oppose each other in court, but for the time being, they can have some fun.