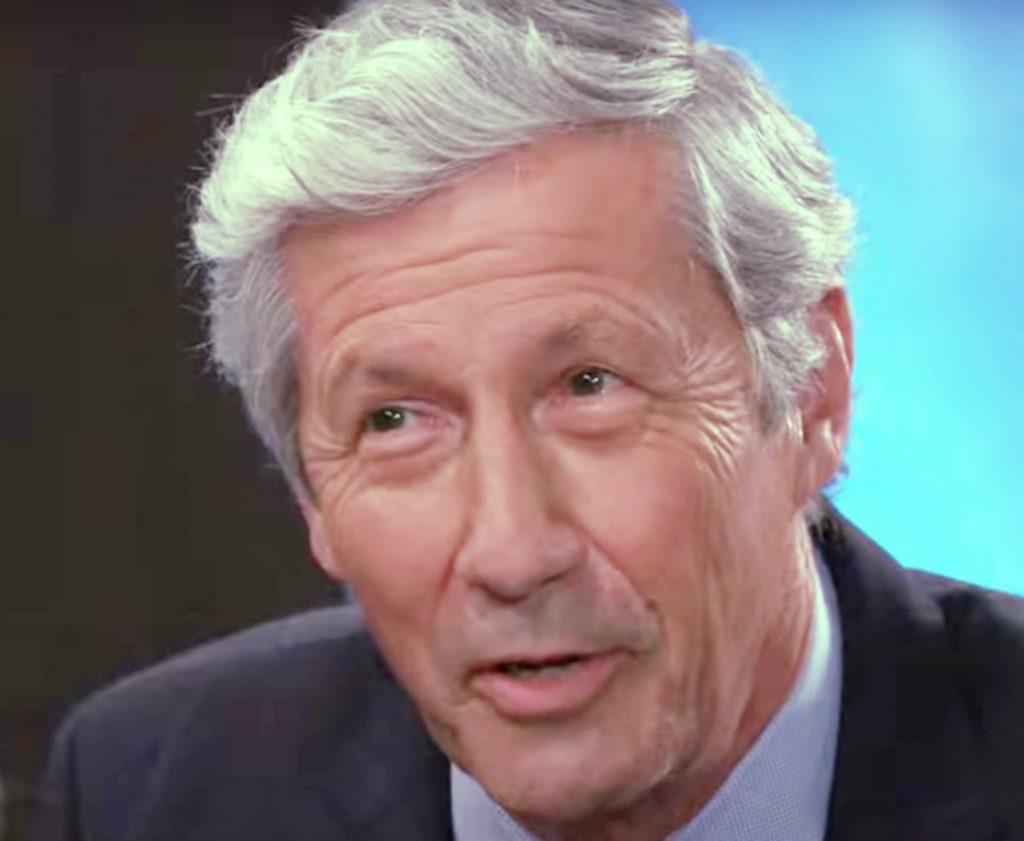 General Hospital spoilers for the week of October 17 reveal that Victor Cassadine (Charles Shaughnessy) will be triumphant. Esme Prince (Avery Kristen Pohl) defends herself against allegations. Plus, Curtis Ashford (Donnell Turner) has a change of heart. Keep reading to find out what to expect in upcoming episodes of the ABC soap opera.

GH spoilers for the week of October 17 reveal that one must-see moment features Victor. Everyone in Port Charles was stunned to see Victor again. Ever since Victor returned, he has been putting several plans in motion. However, Victor does have one giant ultimate goal and isn’t going to let anyone or anything get in the way.

During the week of October 17, fans can expect Victor to be triumphant. What does this mean for Victor as well as others in Port Charles? 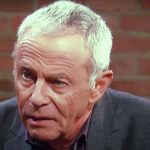 Esme has committed a long list of crimes and ethical sins since she arrived in Port Charles. Of course, Esme will use any excuse to get out of her predicament. Of course, Esme defending herself might be regarding Nikolas Cassadine (Marcus Coloma) or even Ava Jerome Cassadine (Maura West).

So, we will have to see what happens with Esme. How will Esme get herself out of yet another sticky situation?

General Hospital spoilers for the week of October 17 reveal that another must-see moment features Curtis. It is teased that Curtis will have a change of heart. So, what exactly brings on Curtis to reconsider a decision? How will Curtis’ next move affect him as well as everyone else in his circle? 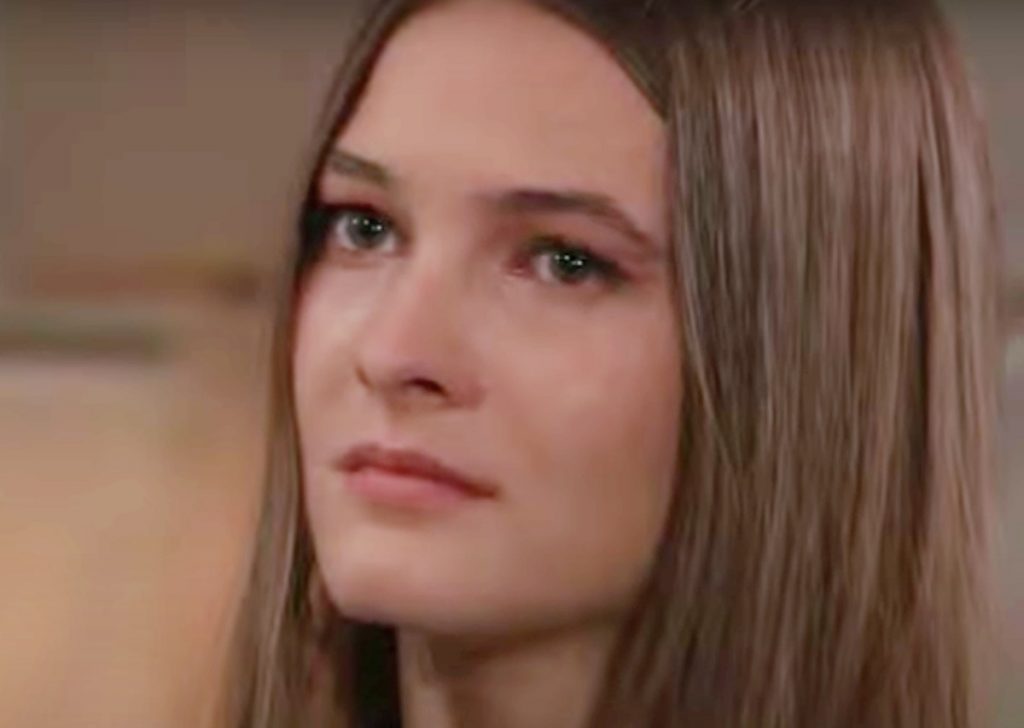 General Hospital Spoilers: What Else To Expect

As for what else to expect, Brook Lynn Quartermaine (Amanda Setton) will get a painful reminder. Meanwhile, Lucy Coe (Lynn Herring) will find herself in a dangerous predicament. How will Lucy get out of this tough spot and what does it mean for others in Port Charles?

Which storyline are you looking forward to seeing the most during the week of October 17? What are your predictions for Victor, Esme, Nikolas and Ava? What does the future hold for Curtis, Brook Lynn, Lucy and all the other characters? Share your thoughts and remember to keep watching the ABC soap to find out what happens next.