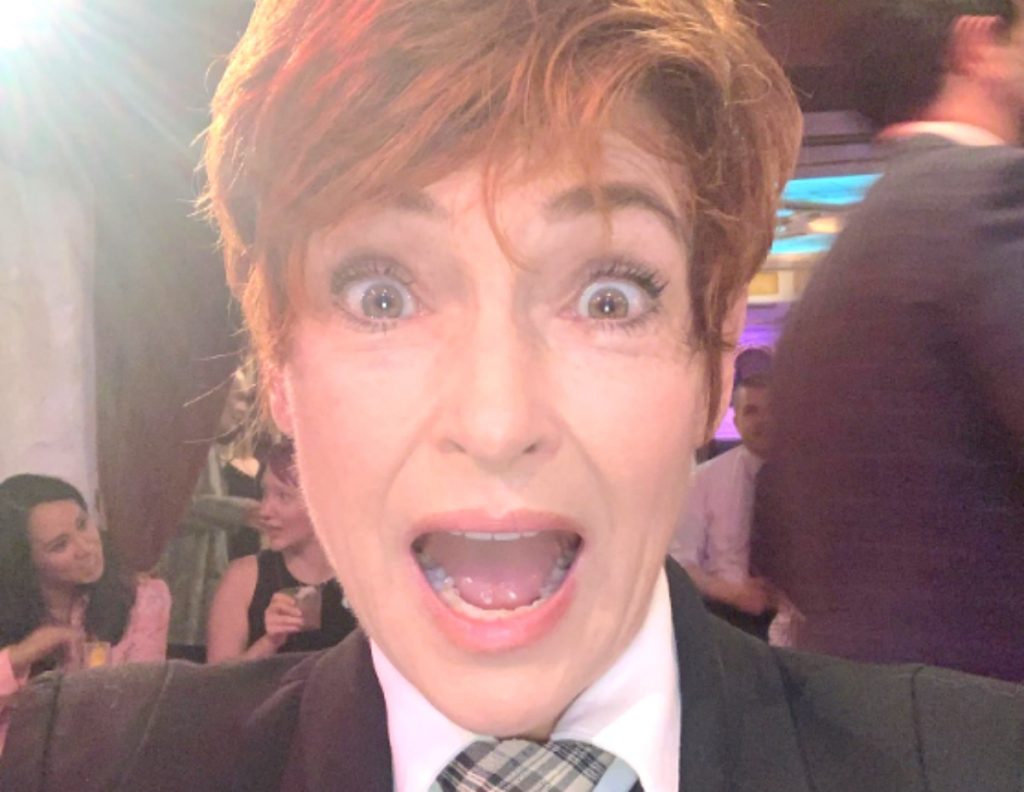 General Hospital spoilers and updates tease that Carolyn Hennesy, who plays the role of Diane Miller on the sudser, has joined the cast of an upcoming sci-fi action movie called Echo Base.

In the upcoming film, Hennesy will take on the role of Kathleen Wolff. Other cast members include Alicia Ziegler as Skylar Reagan and Talon Warburton as Commander. The production for the movie is underway in Los Angeles, California.

Echo Base follows the story of a group of soldiers who are trapped in an underground nuclear missile silo. They must decide whether to launch their missile targeting an area in the United States after receiving footage showing an alien invasion. The movie is set in a time when society is being fragmented by fake videos.

Nikolas Cassadine (Marcus Coloma) is forced to lie when Victor Cassadine (Charles Shaughnessy) backs him into a corner and pushes him to come clean about what he’s hiding. Nikolas doesn’t trust Victor. Because of that, he’ll come up with a story as to how he killed Esme Prince (Avery Kristen Pohl) and won’t mention anything about Ava Jerome Cassadine (Maura West).

Cameron Webber (William Lipton) will grow increasingly concerned when he finally meets Dex Heller (Evan Hofer). Cameron will get some bad vibes from Dex, so he may warn Josslyn Jacks (Eden McCoy) to stay away from him.

Dex’s interest in Trina Robinson’s (Tabyana Ali) case will also come up, and Josslyn may tease that there’s a reason behind it all. Josslyn may come clean as to how Sonny Corinthos (Maurice Benard) tampered with the jury. Cameron will keep his fingers crossed that their plan will work despite disliking Dex the moment they met. 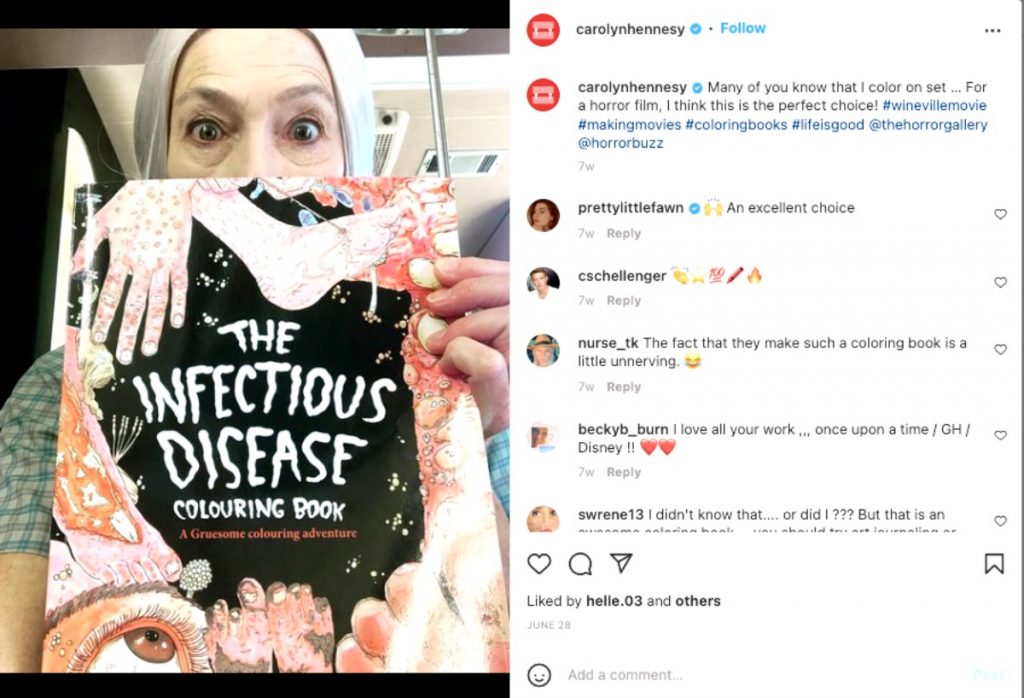 Elsewhere, Jordan Ashford (Tanisha Harper) will come up with a lie as she pulls the emergency lever in the elevator. She’ll make it look like she’s trapped to lure Rory Cabrera (Michael Blake Kruse) away from his post so that Portia Robinson (Brook Kerr) can sneak into Oz’s room and inject him with a reversal dose. Their plan works and Portia will ask an awakened Oz if he can hear. Will Oz finally reveal that Esme drugged him? Will he remember anything at all when he wakes up?