General Hospital (GH) spoilers tease that Cyrus Renault (Jeff Kober) we’ll decide to use Carly Corinthos’ tactics on Laura Collins (Genie Francis) to get Laura’s attention and to have them be on the same side. Realizing that the dinner that Ava Jerome (Maura West) invited Cyrus to was simply a distraction to keep the drug kingpin occupied while Carly orchestrated Jason Morgan’s (Steve Burton) escape from police custody. For whatever reason, Laura not helping him is one thing for Cyrus but to actually plot against him with Carly and Ava is too much! Cyrus is infatuated with getting Laura on his side and since he hasn’t been able to do it any other way he’s going to try to force her to get to know him and possibly even help him with his criminal activities.

General Hospital Spoilers – Lulu Falconers will soon vanish from the long-term care facility where she is being treated!

As viewers know, Lulu Falconeri (Emme Rylan) suffered a significant brain injury after she was caught in the explosion at the Floating Rib last year. After passing out a few hours after the explosion, Lulu has remained comatose ever since and it is not known when or if she will recover. But for now she’s being treated away from Port Charles. Look for Cyrus to use that opportunity to get Laura to take his requests at becoming a family seriously. Cyrus says that he won’t hurt Lulu, but his words can’t be trusted, so Laura will be forced to be a part of Cyrus’s life. But Laura has friends and hopefully one of them can find Lulu before it’s too late. 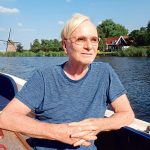 General Hospital Spoilers – Nikolas Cassadine will race against the clock to find Lulu Falconeri before his mother has to do something she will truly regret!

Nikolas Cassadine (Marcus Coloma) had great success locating Cyrus’s mother and returning her to him, despite everyone’s objections that it would keep him indebted to his uncle. So now that Cyrus has taken Lulu, look for Nikolas to try to redeem himself by finding his sister hopefully as easily as he found Florence Grey (Annie Abbott). But Nicholas doesn’t know Cyrus or the places that he could stash someone so he may come up empty-handed. But as Cyrus enjoys having Laura’s attention even though it’s forced, he will begin to ask her to do things and that are unethical, especially in her position as Mayor of Port Charles. But all Cyrus will see is that Laura is finally helping Cyrus as he thinks his sister should, even though she has no choice. Laura will hate every minute she has to spend with Cyrus but if she can save Lulu she will do whatever she has to. Unfortunately, Cyrus is counting on that.

It will eventually be Martin Grey (Michael E Knight) who gets Laura out from under Cyrus’s control. Cyrus will probably keep Lulu in the same place that he has Florence and at some point Cyrus will let Martin see his mother, not realizing that Martin will also be looking for Lulu and will strike paydirt. He won’t be able to get Lulu out of there himself but he’ll be able to give Laura and the rest of the family the location so that Lulu can be saved as quickly and efficiently as possible. 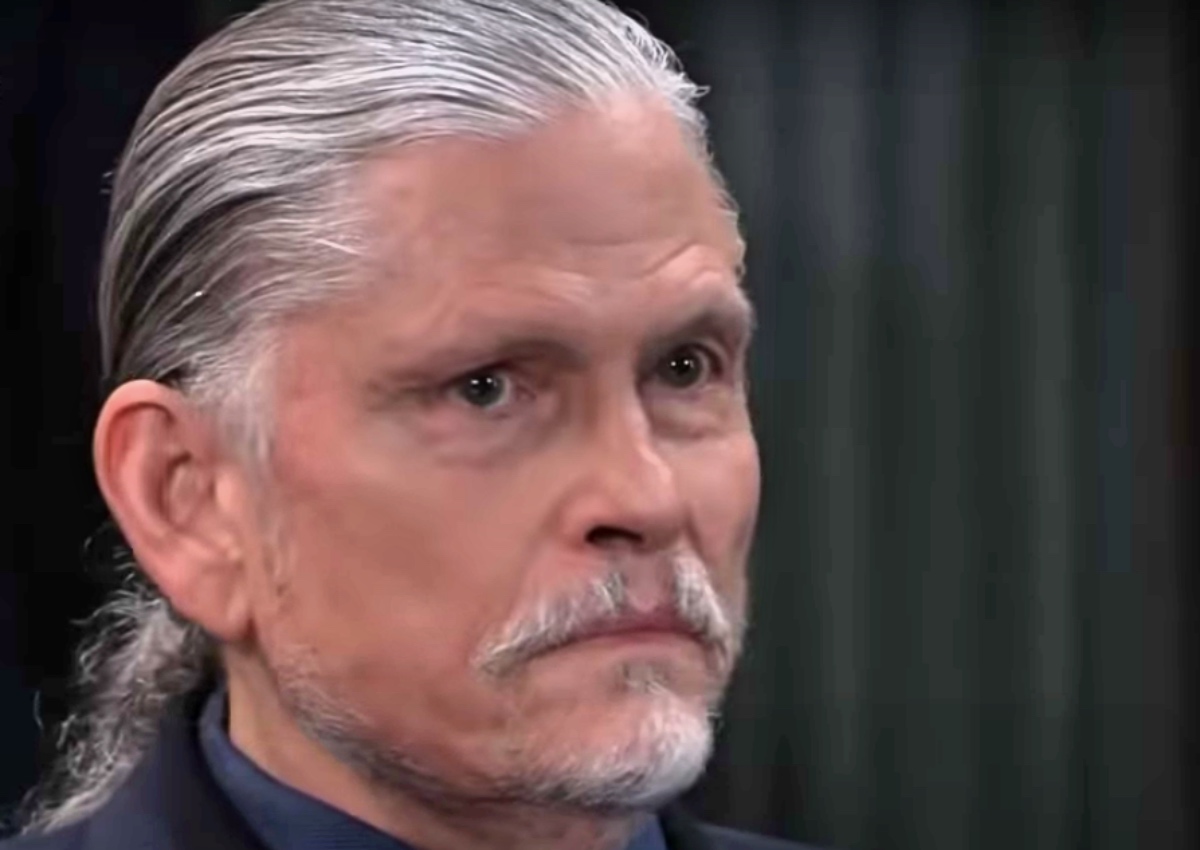 Cyrus will of course be furious but now that he won’t be able to count on Laura to help him with Carly, he’ll have to divert most of his attention back to the Mob’s newest princess, because Carly will be anything but predictable and that’s dangerous. Laura, will be ready to form a sibling relationship with Martin at that point which will make Martin extremely happy while Cyrus will seethe from a distance. It may be at that point that Cyrus realizes that if Laura won’t be his family, she is an enemy.

Will Cyrus finally take a page from his enemies’ playbook by kidnapping Lulu in order to get Laura to do whatever he wants including bonding with her brother? Will Laura have to go against her ethical principles as mayor of Port Charles to keep Lulu safe? Or will Nicholas or Martin find Lulu in time to keep Laura from doing something that she could never undo? Families are complicated in Port Charles, so stay tuned to General Hospital airing weekdays on ABC. And don’t forget to check back right here regularly for all your General Hospital news, information and spoilers!