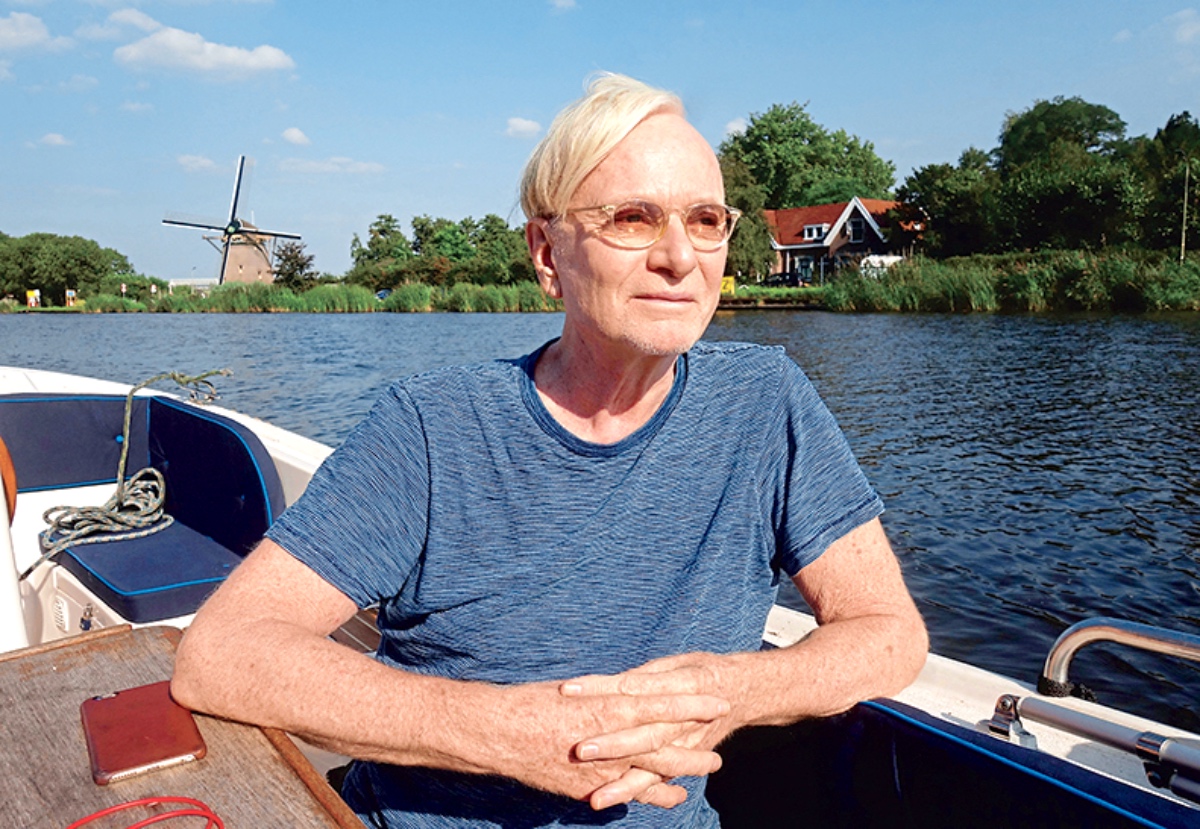 General Hospital (GH) spoilers reveal that Anthony Geary (Luke Spencer) has lived in Amsterdam for years, and even his GH character lives there offscreen.

Now the soap legend has taken his love of the country to a whole other level, by lending his talent to a new creative project.

Keep reading to find out what the beloved GH vet is up to now!

It turns out that Geary is a great singer and he sings back up for a new song by photographer and publicist Jim Warren. The song is called I Love Amsterdam and Geary is also in the video for the song.

Warren also has a similar passion for the country and he wrote I Love Amsterdam at the time of the global outbreak of COVID-19. The pandemic is still going on although many countries are now getting back to normal after restrictive lockdowns and quarantines. 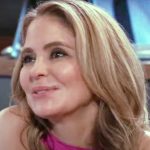 According to Warren he wrote the song to share the things he loves about the city and when he shared the lyrics with Geary, his friend told him to tell the whole world.

In an interview with Soap Opera Digest Geary says the song reflects ‘Dutch Country,’ a popular music genre in Holland. This genre is inspired by American country music, hence the name.

Geary says he was bowled over the instant he heard the song. He found it unsurprising that Warren penned a tune about Amsterdam, a city that has, “inspired, artists, philosophers, engineers, writers, photographers, lovers, sailors and whores for a thousand years.” 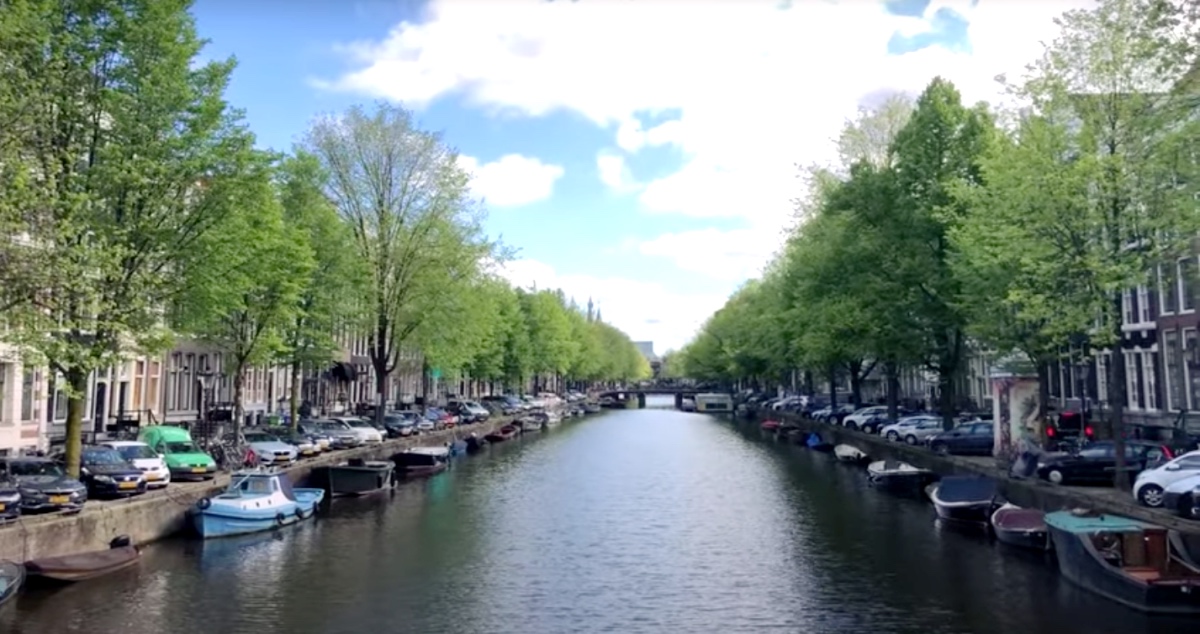 Geary also told the publication a story that may or may not be true as to how he agreed to record the song with Warren. According to the GH vet, “He (Warren) asked….and reminded me of the compromising photos he has of me.”

It’s been a long time since soap fans have seen Geary as his complicated character Luke Spencer. Several times it appeared that the character might pop back in for a visit, but that was not to be.

In particular, it was thought he would appear in the storyline surrounding Emma Samms’ character Holly Sutton. That plot was cut short however after Samms contracted COVID and there is no word yet on when or if it will be picked back up.