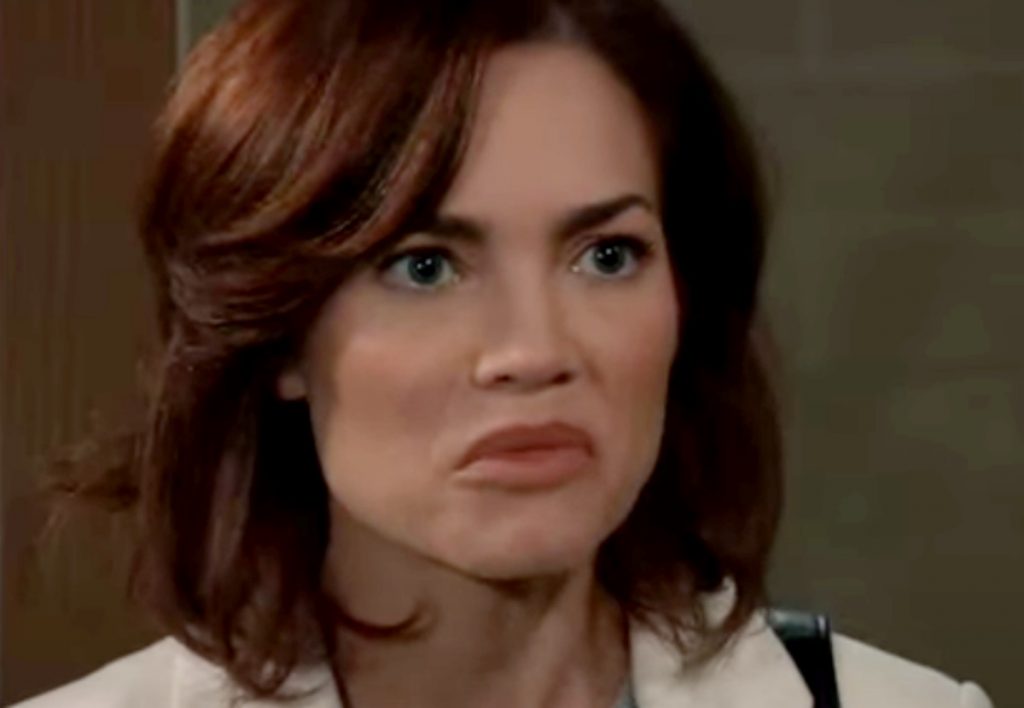 Hamilton Finn (Michael Easton) might be the most patient boyfriend in General Hospital history. He waited for Elizabeth Baldwin (Rebecca Herbst) to be ready to date again after Franco Baldwin’s (Roger Howarth) untimely passing. He waited for her to be ready for more than casual dating. He waited to blend their families. Then, when Elizabeth began to struggle with her mental health and checked herself into Shadybrook, he waited for her to get better — only, she didn’t. She checked herself out and continued into a downward mental spiral.

Still, he stood by her hoping she would let him in, but she didn’t. Elizabeth did share her feelings with others, like Terry Randolph (Cassandra James), Nikolas Cassadine (Marcus Coloma), and Kevin Collins (Jon Lindstrom), but she wouldn’t let Finn in on what was happening. He stood by her regardless with unrelenting support. When she took off to California to find answers, she didn’t even tell Finn where she was going or why, and left him to put the pieces of her puzzle together on his own. He might not even know the truth about what happened with her parents right now had he not showed up at her home demanding answers. Has she learned her lesson? It doesn’t appear so. 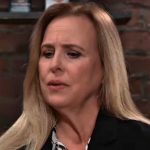 As Elizabeth sat listening to Finn and put him on the spot about the future of their relationship, she quickly lept from her seat to answer her phone that just wouldn’t stop ringing. Was a part of Elizabeth possibly not ready to hear Finn say he couldn’t be with her anymore? We don’t know, because he didn’t have a chance to answer in the moment before she was ready to take off and come to Nikolas’ aid, without respect for the conversation she was having with Finn at that moment. This spoke volumes to Finn, but moreover, he was unnerved by how she once again wouldn’t tell him where she was going or who it involved. Finn is tired of her secrets.

Elizabeth has agreed to help Nikolas in his plan to help Esmé Prince (Avery Kristen Pohl) birth his child, but only on the condition that Esmé be kept at Wyndemere where Elizabeth can play nurse to her and the baby. As she becomes rather consumed with helping Nikolas dig his way out of this hole, she will have to start spending an unprecedented amount of time on Spoon Island. What will Finn have to say about that? How is she going to dodge his questions without it looking like she has something going on with Nikolas that she doesn’t want Finn to know about – implying an affair? Well, she won’t be able to. 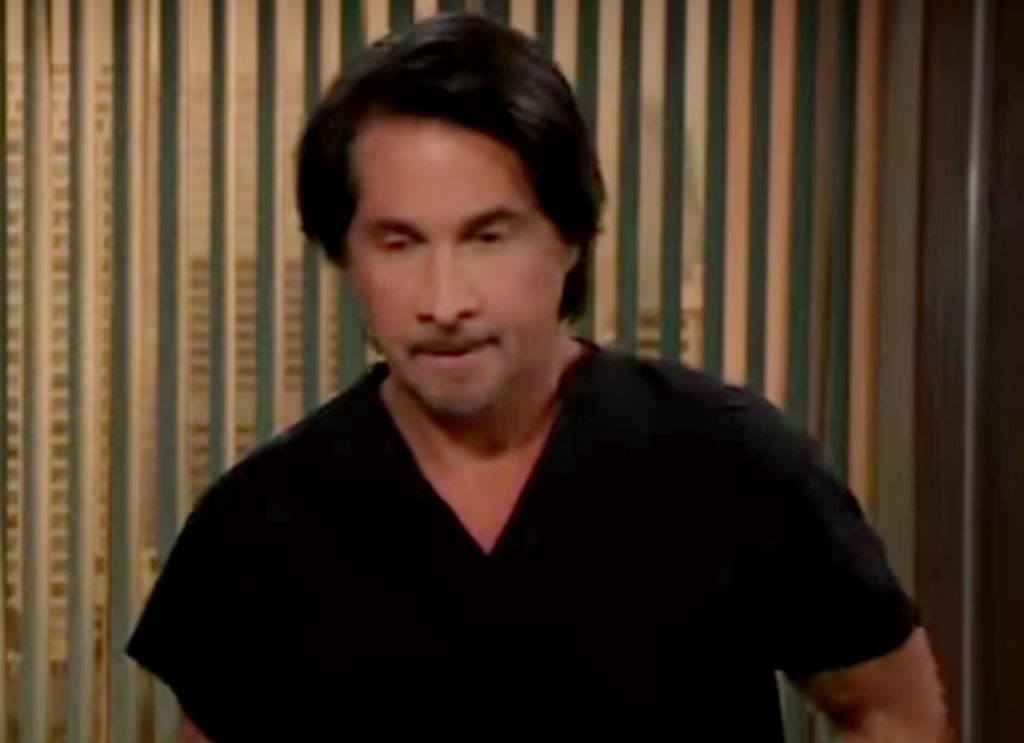 As Elizabeth continues to be absent in their relationship while Finn is trying to pick up the pieces on his own, he’s going to get the message loud and clear. He is alone, and Elizabeth’s priorities are once again somewhere else. She’s not letting him in on what’s going on with her, and she’s not invested in trying to repair their broken relationship — so why should he anymore? When Finn tells Elizabeth she needs to choose between a future with him or her secrets with Nikolas, he’s not going to like her choice. Stay tuned for more GH news and updates as this story picks up steam. The fate of Finn and Elizabeth isn’t where this ends.