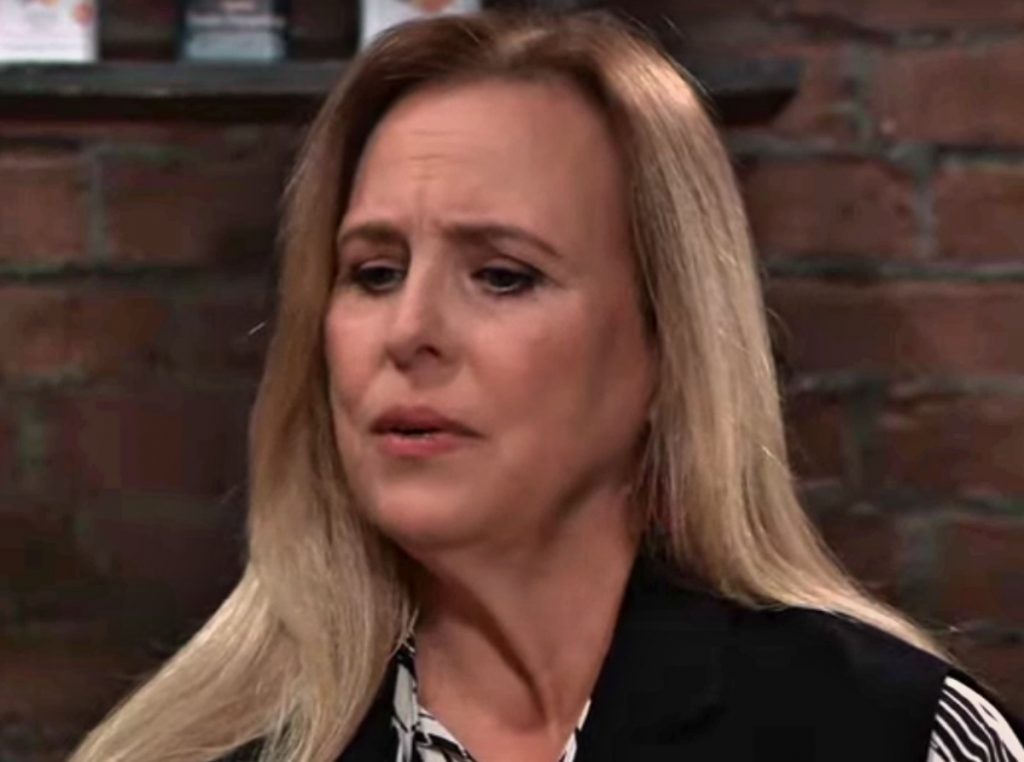 General Hospital spoilers tease, Laura Collins (Genie Francis) has been busier than ever since she got back to town. Victor Cassadine (Charles Shaugnessy) has kept her on her toes putting out fires he seems to strike up all over the place. Now that she’s home again, she’s laser focused on getting to the bottom of what Victor is up to and why he has planted someone in her office as the deputy mayor. Laura has no idea how many ways the web Victor has weaved is connected, nor that Holly Sutton (Emma Samms) is also involved, but she knows Holly isn’t her usual self, and that’s enough for her to dig her heels in.

Laura has already confronted Holly about her whereabouts during the last two years in which everyone thought she was dead. How did Holly just appear in the Quartermaine boathouse with no recollection of how she got there or where she was prior to? Holly doesn’t have an answer. What stood out the most to Laura — and Robert Scorpio (Tristan Rogers) — was how rattled and jumpy Holly was when Laura suggested that her husband, Dr. Kevin Collins (Jon Lindstrom), could help Holly sort through what might have happened to her. 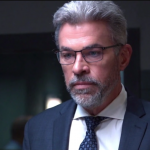 Laura is going to give Holly the benefit of the doubt even if she doesn’t feel like she deserves it. When she asks Holly once again for any details about the last two years, and Holly reacts abruptly, Laura won’t plan to confront her directly again. Instead, she’ll assume an indirect approach is much better suited.

As Laura lays the foundation for a trap, Robert is going to feel torn but also powerless to stop it. It’s likely that Robert knows something is wrong with Holly, but he isn’t ready to face it. Normally, Anna Devane (Finola Hughes) would be the beacon that shines light on this situation for Robert and helps him come to terms with how he really feels. Given that she isn’t available right now, he might have to settle for someone who doesn’t know him as well but calls it like she sees it. Could that person be Diane Miller (Carolyn Hennesy)? 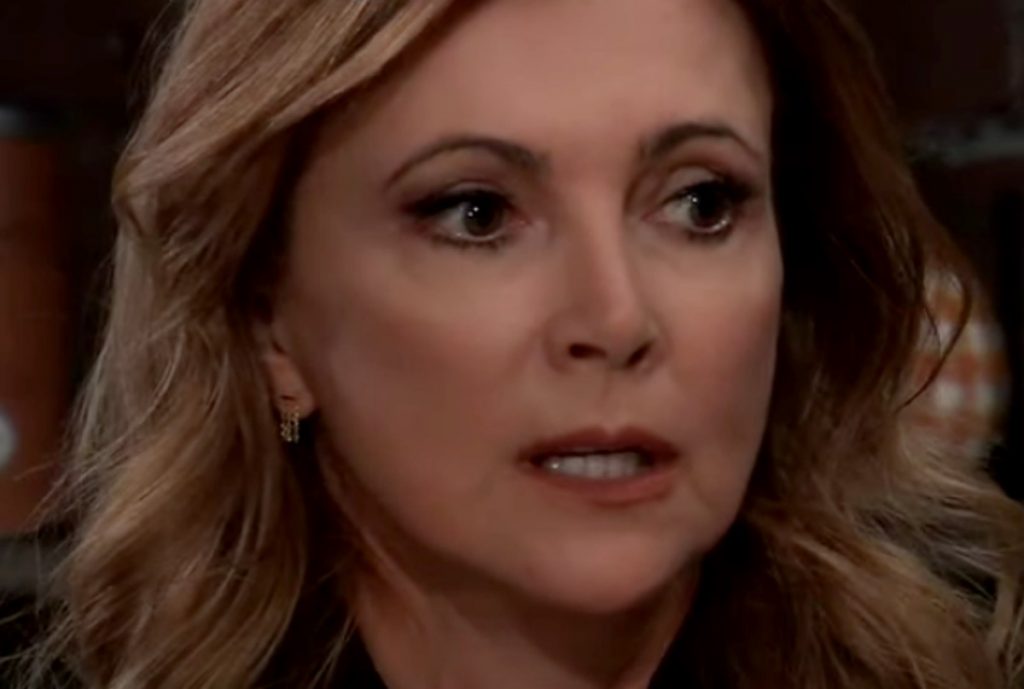 Laura has a sneaking suspicion that Holly is up to something, but she knows it’s a long shot that Holly would be involved with Victor – especially after that slap across his cheek she delivered. Still, the last time Laura thought someone she knew was dead, Drew Cain (Cameron Mathison) turned out to be one of Victor’s many hostages. Laura never would have expected her Deputy Mayor, Eileen Ashby (Heather Mazur) was working for Victor either. Now that she knows better, she’s going to plant a seed of information with Holly and watch for it to make its way back to Victor. Will it work? Keep checking back with us for more GH news and spoilers to find out.