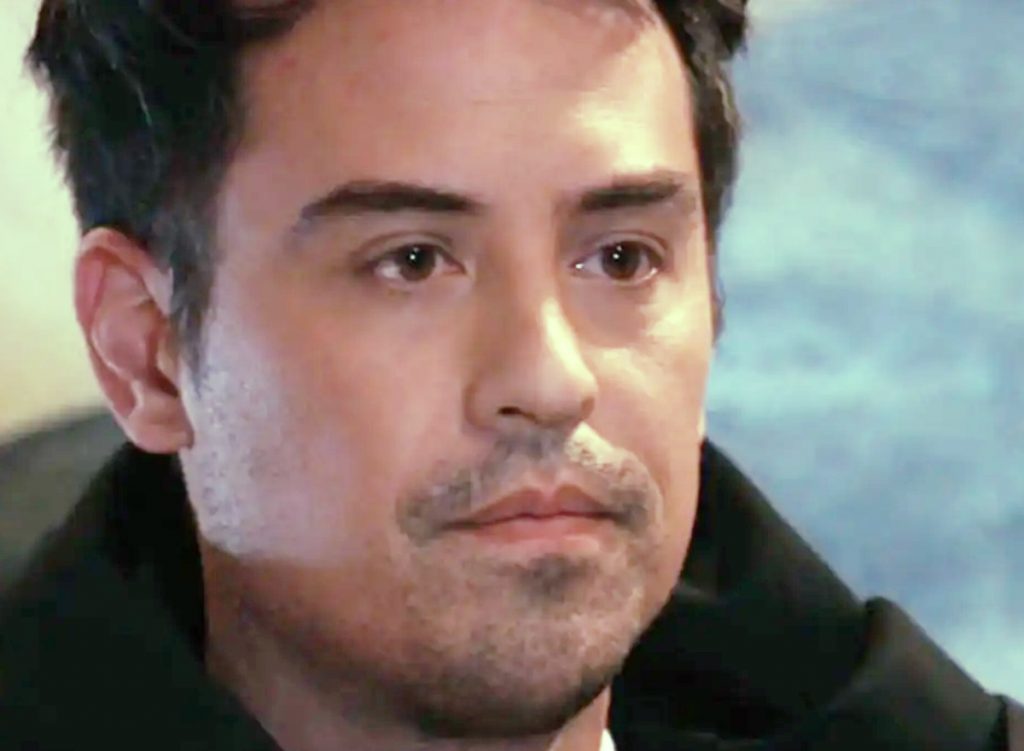 General Hospital spoilers reveals Nikolas Cassadine (Marcus Coloma) has been holding Esme Prince (Avery Kristen Pohl) captive for weeks, and now two people know about it — Demetrius, and Elizabeth Webber (Rebecca Herbst). Nikolas cannot be sure whether Liz will hold on to his secret or not. She blew out of Wyndemere so quickly that he worries she could’ve been on her way to the PCPD right away. While Liz has other issues to deal with right now, she’s not going to forget what she just saw at Nikolas’ place, nor his confession that he slept with his son’s girlfriend and got her pregnant. So with only two potential people in Esme’s corner, who is going to help her when Nikolas claims he’s done with her?

It’s clear that Nikolas intends to be a father to this child, if it is indeed his son or daughter. A paternity test will be first on his list, and second will be disposing of Esmé. If the baby is his, he will take the second chance life has given him to be a better father. However, being that man for this baby will most certainly put a fork in his relationship with his other son, Spencer Cassadine (Nicholas Chavez), who has consistently felt left out in the cold by his father. When Liz came to Wyndemere to confront Nikolas about what happened on the pier, he made it clear he was only intending to keep Esmé captive until she wasn’t pregnant anymore. Then what? 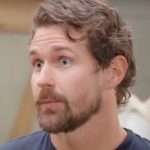 Nikolas might intend to turn Esmé into the PCPD as soon as she has given birth, but that doesn’t mean he will be left behind with his child on his own. With a few months left to plan for the baby’s arrival, Nikolas is going to need the help of a trusted friend to get him through this, and there’s no one he trusts more when it comes to mothering than Elizabeth. Will Liz cave to his pleas for help —- and might the time they spend together keeping this secret bond them in a whole new way that could bring a spark back between them? 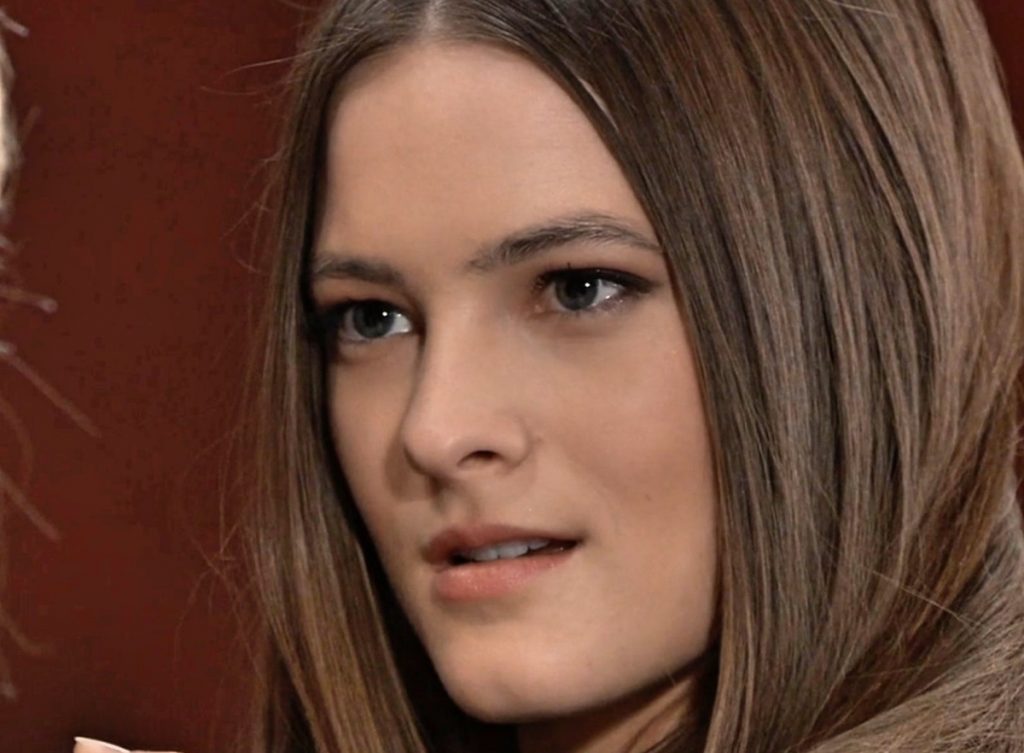 General Hospital Spoilers — How Will He Explain This to Ava?

Nikolas hasn’t had to explain the truth to Ava Jerome Cassadine (Maura West) yet. She did show up unannounced at Wyndemere recently, and she was frantic over Esmé reappearing on the mainline. Ava insisted she and Nikolas find Esmé before anyone else could.

At that moment, Nikolas probably wanted to tell her the truth — that Esmé was already locked up right there in the castle, but he knew that Ava would then discover Esmé is carrying a bundle of joy. How is Nikolas ever going to explain this baby to Ava, and is there any way she could possibly still stay married to him when he’s raising the child he had with his mistress? Keep checking back with us every day for more GH news and spoilers as this storyline continues to unfold