General Hospital (GH) spoilers tease that Josh Swickard, who plays Detective Harrison Chase on General Hospital, is loving his daddy life as a first time father to a little girl!

General Hospital viewers may remember that Josh married his wife Lauren in 2019. This is his first marriage and her first marriage also. Josh notes in a Soap Opera Digest article that he had a very good, very traditional upbringing, and because of that, he always looked forward to the day when he would marry and start a family with his wife. Lauren Swickard is also an actress and a Cincinnati native who started acting in 2011, playing a number of small roles. 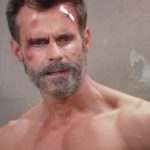 Lauren and Josh met while filming their romantic drama “Roped.” Prior to that, Lauren played the part of Scarlett Cambridge in “Social Path”, which aired from 2012 till 2014. She was also featured in “The Pact” and “Her Deadly Sugar Daddy”. Lauren also went by the names Lauren York and Lorynn York. General Hospital viewers recall that Josh began playing Detective Harrison Chase in 2018.

General Hospital’s Josh Swickard is loving the daddy life, with baby daughter Savannah Swickard having been born on April 2nd of this year. Josh describes the experience of being a father to the adorable baby girl as surreal, and can hardly believe he’s telling others at the General Hospital set he’s going home to see his daughter! Josh admits at first it was a little weird hearing himself brag about the baby and that he’s telling so many people, but they probably don’t mind at all!

There are many proud daddies working on General Hospital, with children of all ages! Josh tells Soap Opera Digest that Savannah is very well behaved, and actually, an absolute dream! However, Josh does admit that carving out time to learn his scripts and whatnot has been more of a challenge. Josh and Lauren marvel at what a good baby their little Savannah is, and wonders if that means the next one might be a real stinker! However, Josh doesn’t want to put that possibility out into the universe! He gets distracted playing with the baby and then realizes he’s got lines to learn, so it’s different! 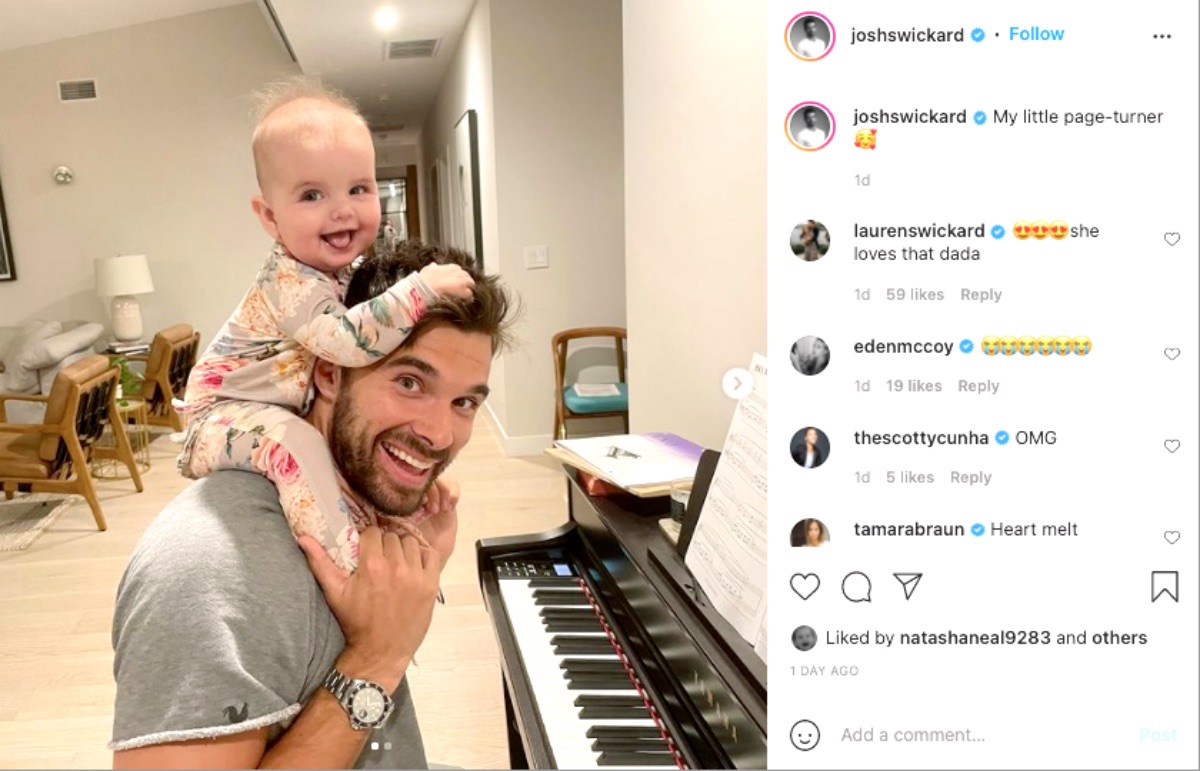 After all, Chase IS a detective, and “Bailey” really isn’t her and Valentin’s – it’s Maxie Jones’ (Kirsten Storms) who needed a way to keep her baby safe from her birth father, Peter August (Wes Ramsey). This mystery is still playing out, but Josh has other children he is in scenes with – the darling Jophielle Love, for example, who plays his little niece Violet Barnes Finn. He’s just as good with her as he is with Harper and Scarlett. Perhaps soon Chase will marry and have an onscreen baby of his own! It seems to be in the cards!