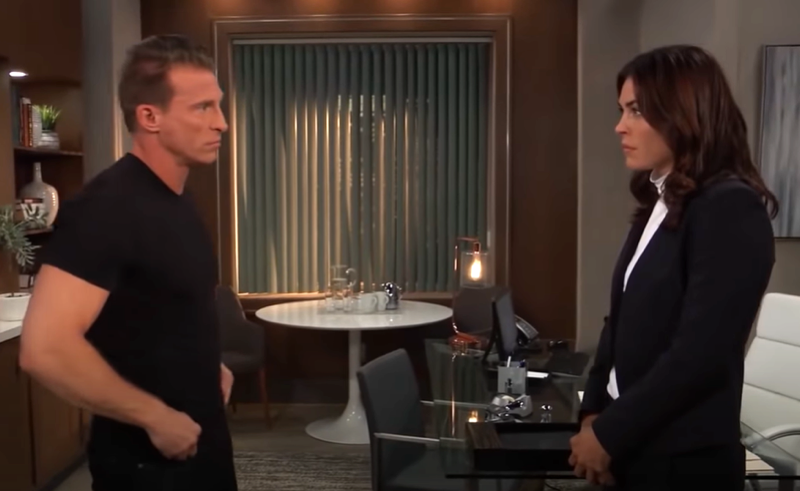 General Hospital (GH) spoilers and updates tease now that Sonny knows the truth about Jason and Carly things will be awkward between the three of them. This will make it easier for Jason to leave town to search for Obrecht. Brason fans are hoping this will give their favorite couple a fresh start and their relationship will resume.

GH viewers who love Jason Morgan (Steve Burton) and Britt Westbourne (Kelly Thiebaud) together feel cheated. Just when it looked like the couple was getting serious Jarly decided to marry. On Thursday Jason told Sonny Corinthos (Maurice Benard) that he and Carly Corinthos (Laura Wright) were about to consummate their marriage when he showed up. This is going to cause some awkward moments between the trio which could open the door for Brason to have the new beginning the fans desire.

On Thursday Britt was talking to herself describing scenarios where she would ask Jason for help. In one of she suggested they take another road trip. On Friday Britt swallowed her pride and asked her former lover to locate her missing mom. Jason promised to find Liesl and if Britt does go with him perhaps they will grow closer. 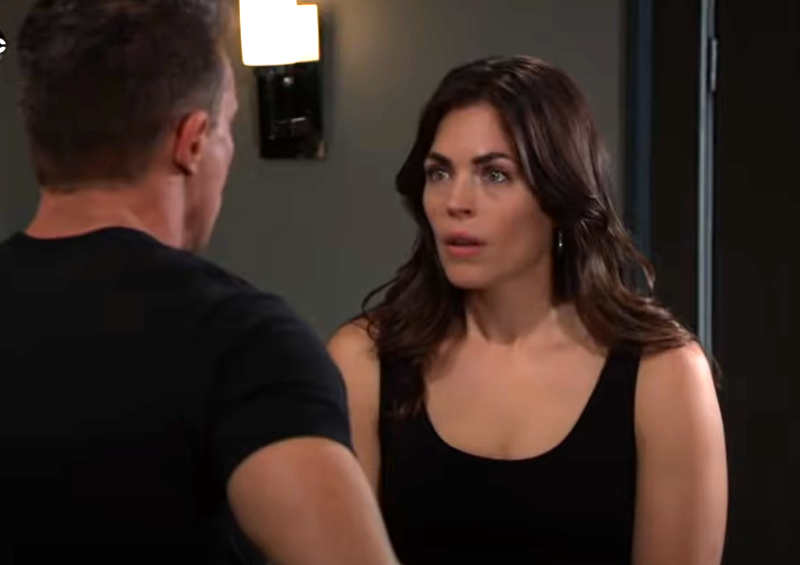 Britt has made it clear that she is no one’s second choice but believes Jason will always put Carly first. If Sonny decides things cannot go back to normal with his wife and his enforcer Jason will honor that decision. Sam McCall (Kelly Monaco) is spending time with Dante Falconeri (Dominic Zampragna) and will soon be dealing with Drew Cane (Cameron Matthesin) so she is out of the picture. Jason needs to make a commitment to Britt in order to move on from Carly who might turn to him when she hears that Sonny as Mike was in love with Nina. 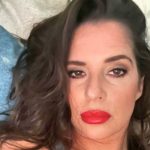 Carly has been in Jason’s life for decades and interfered in his every romantic relationship. This pattern needs to be broken and Jason needs a fresh start. With Britt by his side, Jason can experience a different life where he is not obliged to do Carson’s bidding. Brason has chemistry and can take their love story into uncharted territory that does not involve the Corinthos clan. Old habits can die hard but new beginnings are possible and necessary.

8 thoughts on “General Hospital (GH) Spoilers: Britt And Jason Should Have A Fresh Start”