General Hospital (GH) Spoilers: Brook Lynn Is About To Blow Her Secret

General Hospital’s Brook Lynn Quartermaine (Amanda Setton) is about to blow her secret about her daughter. Brook Lynn is attracted to Harrison Chase (Josh Swickard). Unfortunately, Brook Lynn’s awkwardness is about to let everyone know that she hasn’t slept with Chase. How is Brook Lynn going to cover her awkwardness?

Chase Is Supposed To Be Bailey’s Father

General Hospital’s Chase is supposed to be Bailey Quartermaine’s (London and Jett Prinzo-Berendt) father. Brook Lynn expects everyone to believe that she and Chase slept together months ago. However, after seeing Chase in the steam room, Brook Lynn has been fantasizing about him all the time. 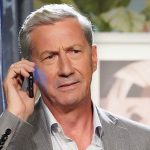 Bailey Could Be In Danger

General Hospital’s Bailey could be in danger if the truth comes out. Until Peter August (Wes Ramsey) is dead. Peter has tried to kidnap Maxie while she was pregnant with their daughter. Peter would take Bailey in a heartbeat if he knew who she really was. Most fans are convinced that Peter isn’t going to die this time either so Bailey still needs protection. Can Brook Lynn and Chase still keep up this farce? Will Bailey remain safe from Peter and his enemies? 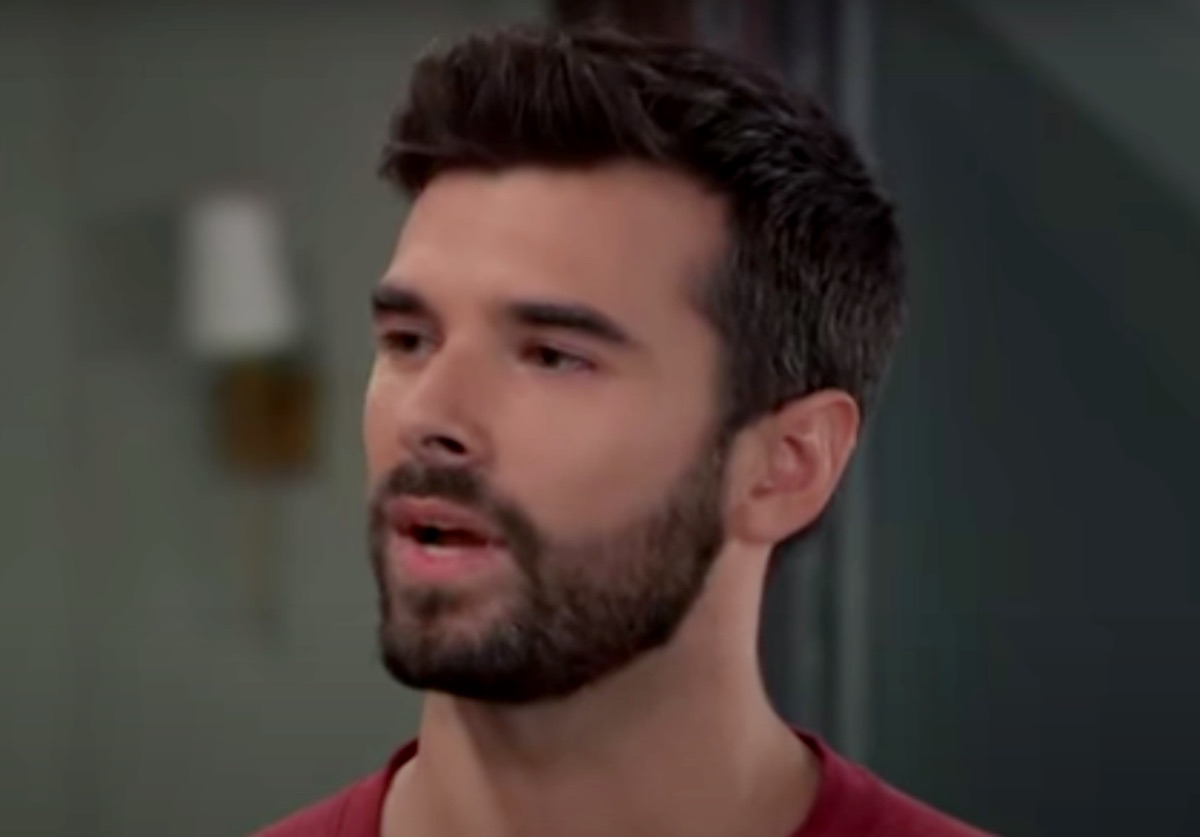 General Hospital’s Brook Lynn is also becoming very attached to Bailey knowing that she is Louise Jones ( London and Jett Prinzo-Berendt) instead. Is Brook Lynn going to be able to give Bailey up when the time comes for her to go home? Brook Lynn and Maxie have become friends now that they have had to rely on each other. How long will their friendship last after all of this is over? Will Brook Lynn be able to keep Bailey safe until Peter’s fate is decided? Will Victor Cassadine (Charles Shaughnessy) find out the truth and blow it before Brook Lynn does? Will Valentin Cassadine (James Patrick Stuart) have to step in and protect the baby if the truth comes out?

Most Insufferable General Hospital Couple of 2021 — Willow and Michael