General Hospital viewers have suspected that Peter is faking his coma, although being poisoned by an unknown substance is kind of difficult to fake. General Hospital viewers will recall that a hit was put on Peter in Pentonville Prison by Selina Wu (Lydia Look) at the request of Sonny Corinthos, (Maurice Benard) and carried out by Brad Cooper (Parry Shen) by bringing him a poisoned breakfast. However, there is a possibility that Peter could have received another substance that could create his coma, and it could be a lighter dose of the same one that could have created his supposed death. 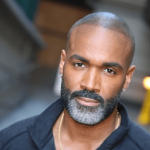 Or, someone could access Peter’s room by a secret way and give him an antidote – and it will likely be the same secret helper who got him out of that morgue freezer in the sub-basement of General Hospital –which by the way, used to be Helena Cassadine’s (Constance Towers) lab! This secret helper would enable Peter to come out of his coma and continue the plan he had begun before he was pushed down the stairs by Dr. Hamilton Finn (Michael Easton).

GH Spoilers  – Peter Warned Nina He Would Come After James

General Hospital viewers will remember when Peter came to Nixon Falls and warned Nina that if he couldn’t find Louise, he’d come after Maxie’s son James West (Owen and Curtis Rufca). But with Maxie on high alert as well as her parents, and the Port Charles Police, it is likely that James will be hidden as well, and Damian Spinelli (Bradford Anderson) will hide their daughter Georgie Spinelli (Lily Fisher).

Spinelli is well aware of the danger Peter poses – after all, Peter was responsible for the death of Jason Morgan (Steve Burton) on Cassadine Island! But if James cannot be found – or Georgie – Peter’s next target would be Wiley, because Peter still has a deadly grudge against Nina herself! General Hospital viewers will remember that he set fire to the Tan-O in Nixon Falls, with Nina and Phyllis Caulfield (Joyce Guy) tied up inside. It was rescuing Nina and Phyllis from the burning Tan-O that led to Sonny being knocked out and regaining his memories! 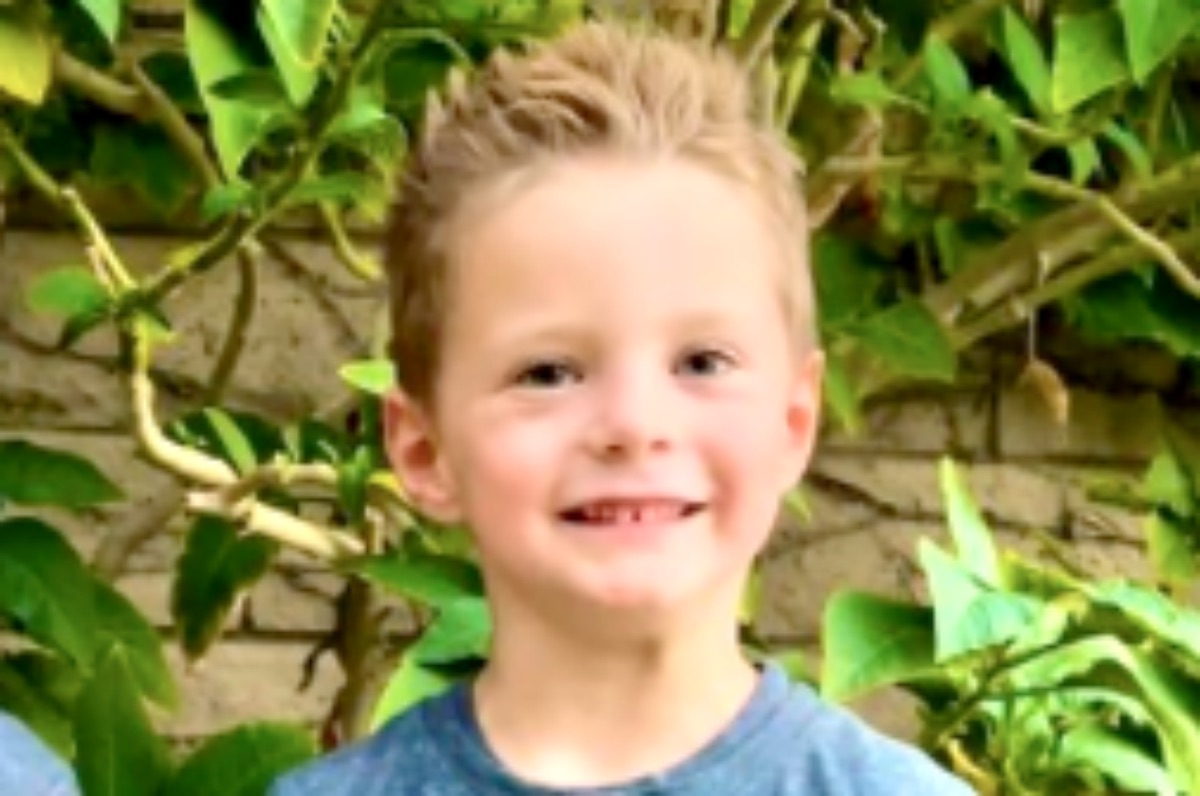 General Hospital viewers know that for the time being, Nina is not supposed to be around Wiley – nowhere near him, as a matter of fact. But Willow Tait (Katelyn MacMullen) has Wiley’s best interests at heart, and will continue to even if Michael and Carly Corinthos (Chad Duell, Laura Wright) are vehemently against Wiley ever seeing his maternal grandmother again! As General Hospital viewers know, Louise is still being hidden in plain sight at the Quartermaine mansion, as Bailey Quartermaine, the daughter of Brook Lynn Quartermaine (Amanda Setton) and Harrison Chase (Josh Swickard).

It is probably better that the truth was revealed to Valentin Cassadine (James Patrick Stuart) that he wasn’t the baby’s birth father – not that Chase is either – because Peter could have drawn a connection between Valentin, Maxie and Louise. Peter will likely figure things out about Bailey being Louise and come to the Quartermaine mansion with a gun, probably by following Maxie around and seeing her with “Bailey” and Brook Lynn! He’ll come after Maxie and Louise, but find Nina and Willow with Wiley instead, after finding out that Maxie and Brook Lynn were tipped off and have fled! General Hospital viewers can easily imagine Nina jumping in front of Wiley and taking a bullet! But Peter might find himself staring down the gun of Drew Cain (Cameron Mathison) who’s also been intent on finding Louise and lives in the Quartermaine mansion!