General Hospital spoilers and rumors tease that the drug lord who took over Cyrus Renault’s (Jeff Kober) west coast operation could be a not-so-dead Cassandra Pierce (Jessica Tuck)! General Hospital viewers may find out she is connected to Victor Cassadine (Charles Shaughnessy) in future episodes of General Hospital!

General Hospital viewers will recall that when Victor revealed himself to Valentin Cassadine (James Patrick Stuart) as his birth father – still to be proven – he said he’d kept an eye on him his whole life! Longtime General Hospital viewers will recall that when Cassandra first came on the scene, Valentin has a connection to her – in the past, when he was a mercenary in Europe. It was hinted that the two had a romantic relationship, but it was over long ago. Cassandra had wanted to start things up again but Valentin had no interest, he was still married to Nina Reeves (Cynthia Watros) at that time. 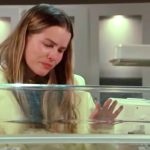 GH Spoilers – Cassandra Was Stabbed With Her Own Drug And Valentin Blew Her Up-He Thinks!

General Hospital viewers will recall that Nina got into an altercation with Cassandra and stabbed her with a syringe filled with a drug in self-defense, and Cassandra had gone into a coma. A couple of years later, Anna Devane (Finola Hughes) was kidnapped to a medical facility in Canada, and Dr. Hamilton Finn (Michael Easton), who was dating her at the time was lured there by Anna’s kidnapping and rescuing her, to find a cure for Cassandra.

He did – and he and Anna were released, while Cassandra was intercepted on the way back to a WSB facility and taken elsewhere by a man with a Cassadine crest ring, who was later revealed to be Nikolas Cassadine (Marcus Coloma). Even more recently, he was revealed to have been working with Victor. Later, when Cassandra came to Port Charles and kidnapped Charlotte Cassadine (then Scarlett Fernandez), Valentin blew up a boat he’d set up for her escape! But as General Hospital viewers know, Victor could have easily had someone rescue Cassandra unbeknownst to Valentin at the time! 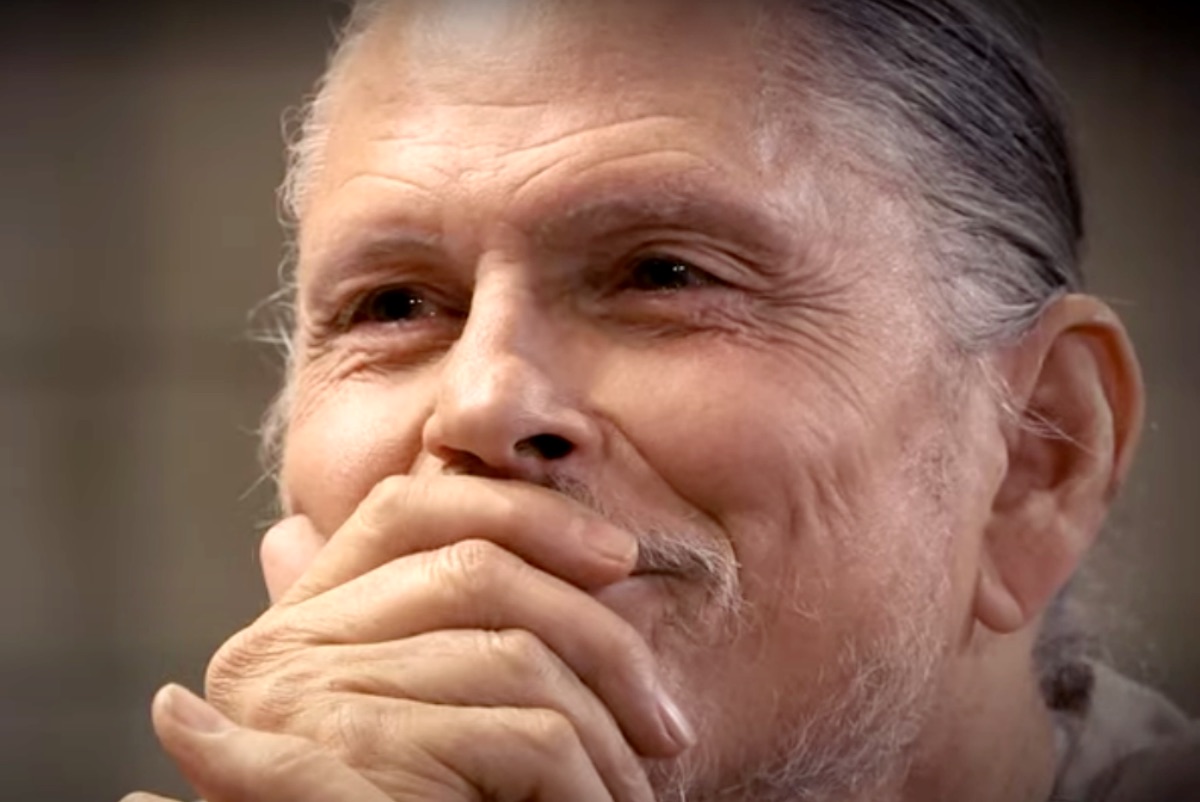 General Hospital viewers will recall when Cyrus gave a condolence call to Sonny Corinthos (Maurice Benard) regarding the presumed death of Jason Morgan (Steve Burton) before the news was released to the public. Sonny had requested a media blackout until all Jason’s family and friends could be notified. But somehow, Cyrus knew – and General Hospital viewers know that his contact had to either be Peter August (Wes Ramsey) which he had known to have been working with, or possibly Victor. Victor was missing in action during the Cassadine Island tunnel collapse, when it would have been assumed that he’d be looking for Liesl Obrecht (Kathleen Gati) to rescue her, claiming romantic obsession!

But yet, he was nowhere to be found! More recently, Laura Collins (Genie Francis) visited Cyrus in prison, where he tried to convince her that he was born again and warned her there were still assassins after her and Martin Grey (Michael E. Knight) – the implication is that Victor is behind the assassination attempt at the safe house. But he also mentioned another drug lord had taken over the west coast – but she cut him off before he could reveal the name! Considering Victor likely has a connection to Cassandra and was working with Peter and Cyrus previously, there’s a good chance that drug lord might be Cassandra!