ABC General Hospital star Wally Kurth (Ned Quartermaine) says that he can tell his character is a very happy man, and that’s because he’s found his on-screen wife for life. Here’s what he has to say.

Speaking to Soap Opera Digest in a new interview, Wally says that he couldn’t be any happier for his character, Ned Quartermaine, and the fact that he’s married to one of the most beautiful, loyal, and definitely solid women in Port Charles: Olivia Falconeri (Lisa LoCicero). He says that unlike a lot of other couples on General Hospital, Ned and Olivia didn’t have to jump through hoops in order to get where they are today, and that’s something he definitely appreciates about them. 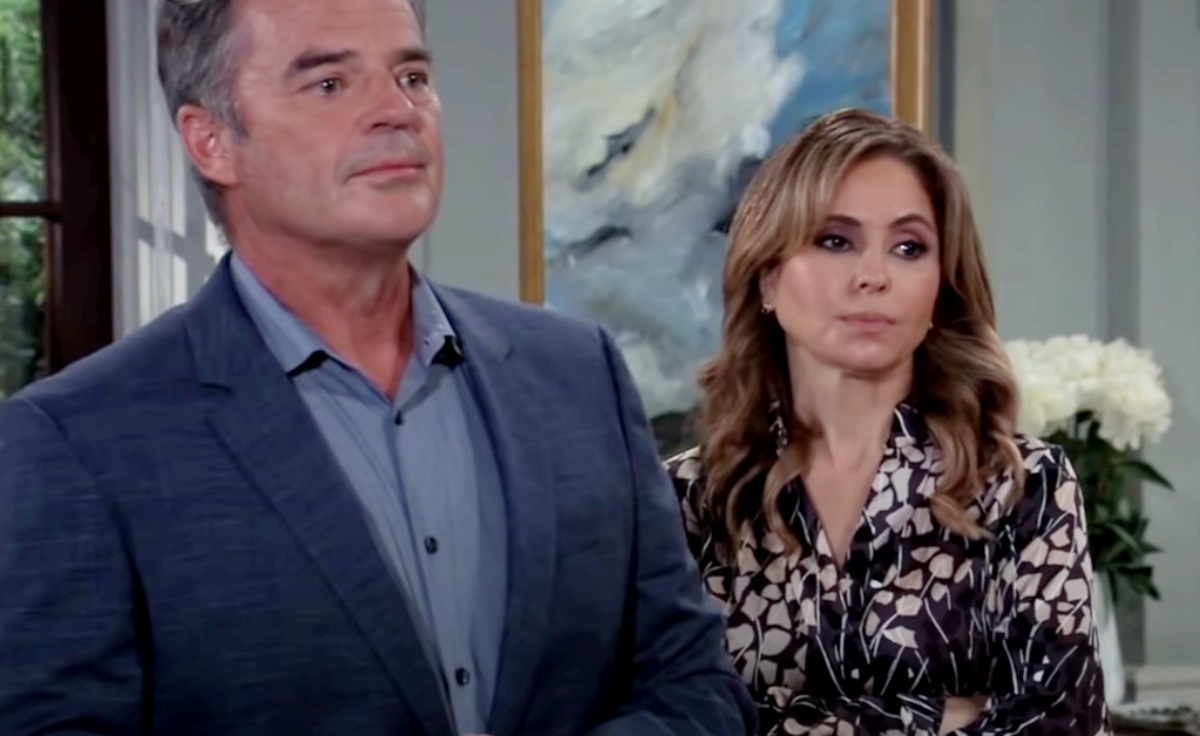 Wally told the publication, “I think the writers have done it in a really, cool, organic way, for these two characters to find themselves on different sides and immersed in their own drama and neither one of the characters could really be there for the other, or felt like the other wasn’t really there for their personal trauma.”

The actor says that Ned’s marriage to Olivia works out so well because it also seems very realistic, despite the fact the they live in the fictional world known as Port Charles. He goes on to say that a lot of couples can relate to Ned and Olivia because whenever Ned needs his wife, she’s there and whenever Olivia is in trouble, Ned wastes no time to be by her side. He also says that his own marriage looks similar. 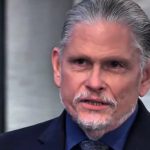 General Hospital Spoilers: What’s Next For Wally And Olivia?

Wally continued, “My wife and I both started back to work the same week and our son is at home in school and we were like, ‘Wow, when we both weren’t working, we were about to do this,’ and no we are both working. She’s working from home, but part-time, and we are both kind of looking at each other like, ‘Hey, I’m doing the best I can here, but it’s hard!’ Life can be hard!”