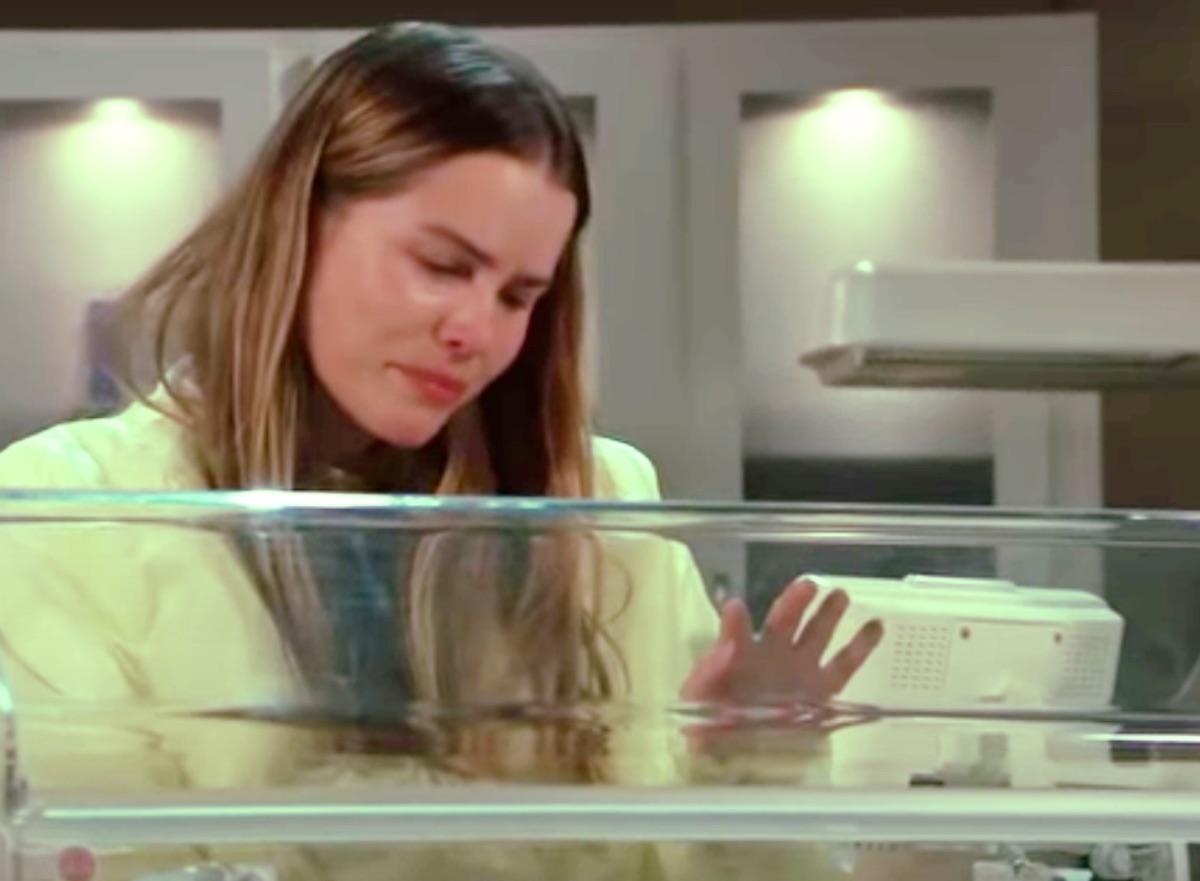 General Hospital delivered tragedy just in time for the holidays in the most excruciatingly painful way — and with no good reason.

When Sasha Gilmore (Sofia Mattsson) and Brando Corbin (Johnny Wactor) became friends and he became her protector after she nearly died from a bad drug overdose, we wanted to see what would develop between them and wanted more than just a one-night stand in the back of an old car. Thanks to Sofia Mattsson’s real-life pregnancy, we got more as that one-night stand resulted in an on-screen pregnancy, but the show still didn’t do much with Sasha and Brando.

We thought Sasha’s idyllic pregnancy meant the writers had no idea what to do with these two characters who weren’t enmeshed in the canvas deeply enough or long enough for audience members to care. There was some conflict as Sasha wasn’t sure if she wanted to raise her baby in a mob atmosphere, so Brando quit the mob for her and they became a sweet couple, if not a boring one. But GH apparently did have plans for them — and it wasn’t pretty. 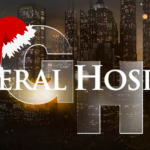 As soon as Sasha revealed to Brando their baby was a boy after going on and on for days about how he didn’t want to know the sex, we knew GH was about to kill a baby. But, when their baby was born alive and taken to the NICU, we thought maybe they were wrong. They were also given hope about his condition, so we thought, ok, a Christmas miracle. Instead, we got a Christmas nightmare.

Why Did GH Make Sasha Pregnant?

There was no reason to write Mattsson’s pregnancy into the show as it’s common practice to just camouflage an actress’ big belly. Considering Sasha wasn’t a front-burner player, this would have been simple, but the writers needed tragedy and used a pregnant woman to get there. 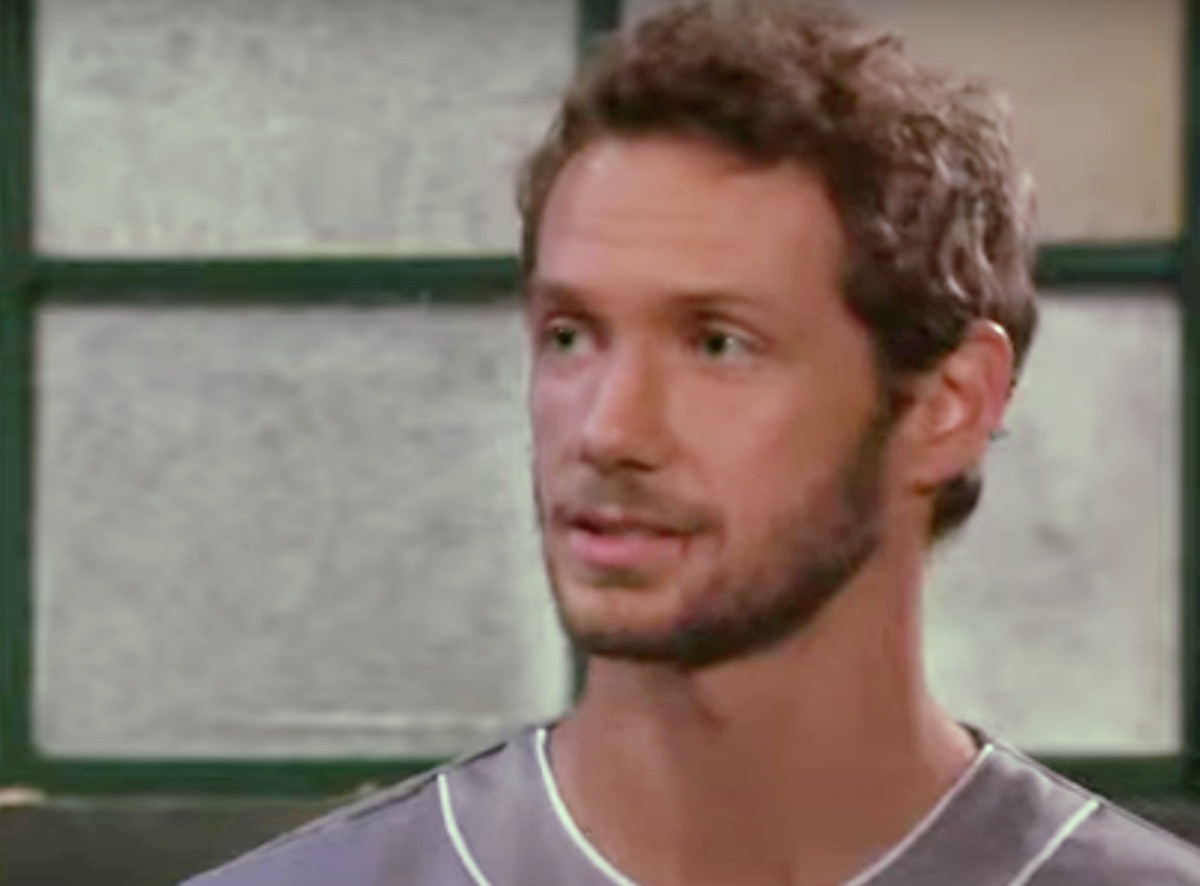 The scenes where Sasha had to face the fact that her baby was braindead and would need to be taken off life support were too painful for some viewers to even watch, as fans admitted on social media that they had to take the show off. When Sasha finally let Liam go and let out that grief-stricken, guttural wail in the hospital halls all we could do was ask why?

Why allow an actress with a newborn at home to play such scenes? And why kill a baby right by the holidays for no reason except to elicit unnecessary high drama? Stay tuned to General Hospital weekdays to see what tragedy the show brings us for the 2022 holiday season.