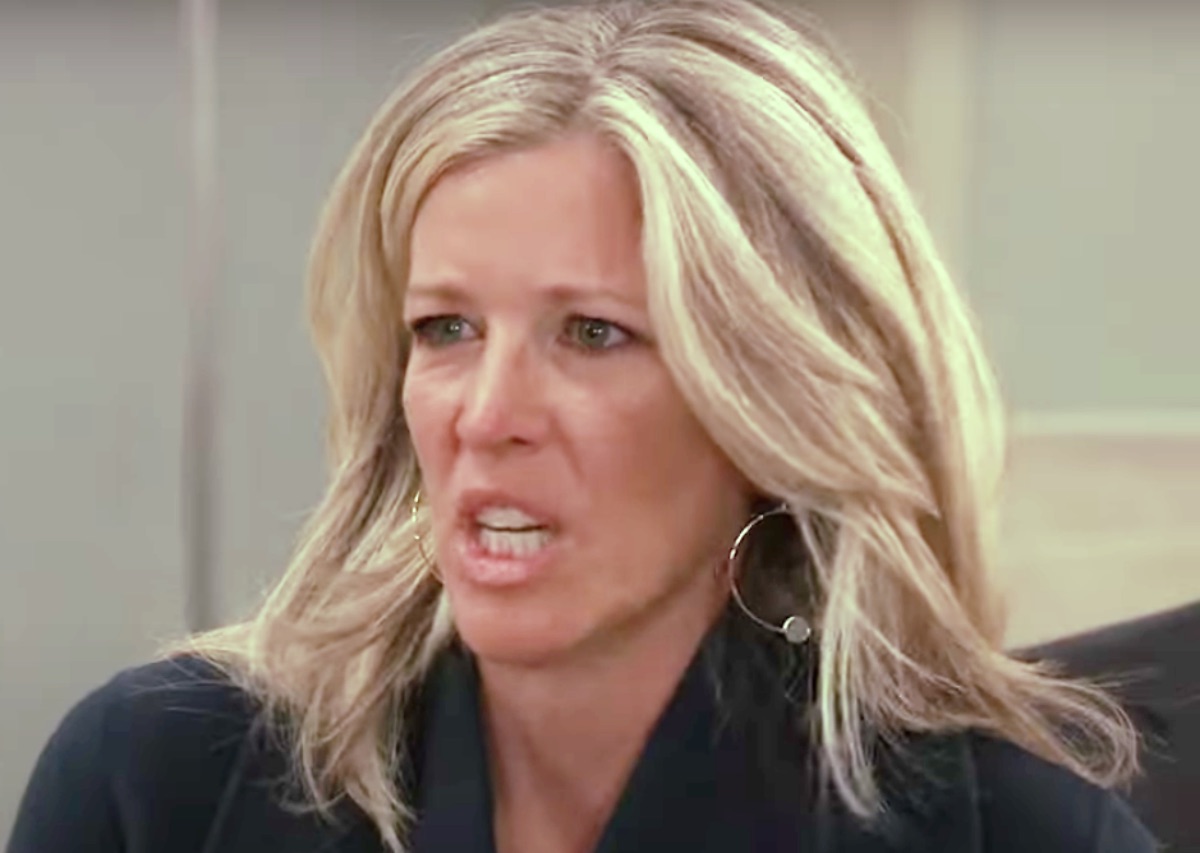 GH spoilers reveal that Port Charles is reacting to Jason Morgan’s (Steve Burton) death. Sonny mentioned to Damian Spinelli (Bradfford Anderson) that there is a media blackout to prevent Peter August (Wes Ramsey) from capitalizing on it. However, that didn’t stop Cyrus Renault (Jeff Kober) from gloating about Jason’s death during a phone call to Sonny.

While Jason’s friends and family are reacting to the news, Nina has been focused on Sasha Gilmore (Sofia Mattsson) and her baby. So, Nina has been spending a lot of time at the hospital. Nina happens to notice that Sonny and Britt are sharing a moment together. It sounds like Nina might get the wrong idea. 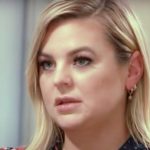 During the week of December 6, Nina will talk to Britt about what she saw with Sonny. Nina might play it off that she’s just concerned or curious. However, Nina is really jealous as she still hasn’t gotten over “Mike.” Britt will try to explain to Nina that there was nothing romantic or inappropriate going on between her and Sonny. The two were most likely bonding over losing Jason, someone they both cared about a lot.

Carly finds out about the conversation. It is speculated that she might overhear Nina questioning Britt about Sonny. It will end up leaving Carly feeling very unsettled.

General Hospital spoilers reveal that Carly will demand answers from Nina. There is a reason why Nina zeroed in on Britt and Sonny. Carly will wonder why Nina is so fixated on Sonny and why she’s even concerned about who he is with and why. 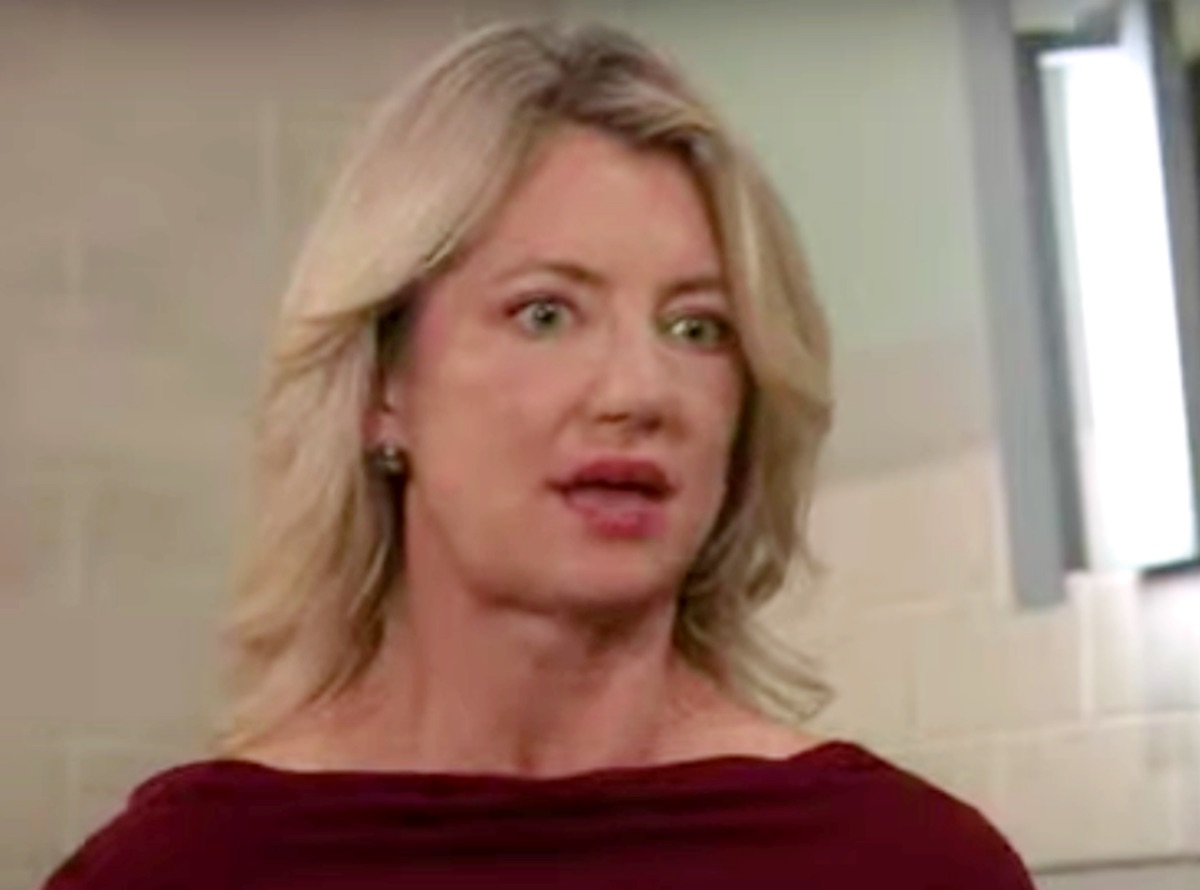 Even if Nina doesn’t tell Carly the truth about her relationship with “Mike” in Nixon Falls, she’ll find out eventually. Carly will begin connecting the dots, especially when she thinks about Nina getting jealous and Sonny defending the woman.

Carly will definitely bring this up to Sonny, or he could be present when Nina is questioned. It is teased that during the week of December 6, right after Carly demands answers, Sonny will challenge Nina. Sonny could very well be forced to tell Carly the truth, but how will she react? What does this mean for Carly and Sonny’s marriage? Will Carly feel that Sonny’s omission is a violation of trust in their relationship?