General Hospital (GH) spoilers reveal that a fan fave is back in the studio and ready to get back to business. Kristina Wagner let her fans know today that she will be taping this week as she reprises the long-term role of Port Charles, New York heroine Felicia Scorpio.

She tweeted, “Tomorrow I head back to work on General Hospital! Lucky me. I couldn’t be more thrilled to be a part of that family once again. Here we go. More to come. Felicia Scorpio rides again. @GeneralHospital #GH.”

The beautiful and talented actress’s fans were ecstatic about the news. One tweeted, “Oh this is fantastic news! I would love it if they would give you a good story or one with Mac and Felicia. Either way, I look forward to seeing any scenes you are in. They are long overdue!” 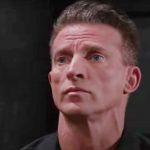 GH spoilers: What Will Happen Next in Port Charles, New York?

Another fan tweeted, “OMG … YOU are GH history and have always been General Hospital family! You deserve to be back. Welcome back because we never forgot about you.”

And one fan wrote, “The unvaccinated leave, and suddenly some cast members return — is this BECAUSE of the change in the health calculations, or because suddenly there is available budget?”

The comment is a reference to two recent exits on the show. Both Ingo Rademacher (Jasper Jacks) and Steve Burton (Jason Morgan) have left the show after declining to comply with the show’s COVID-19 vaccine mandate.

At this time Jason Morgan is presumed dead and Jax is out of the country. Will Felicia’s return have anything to do with either character’s absence? 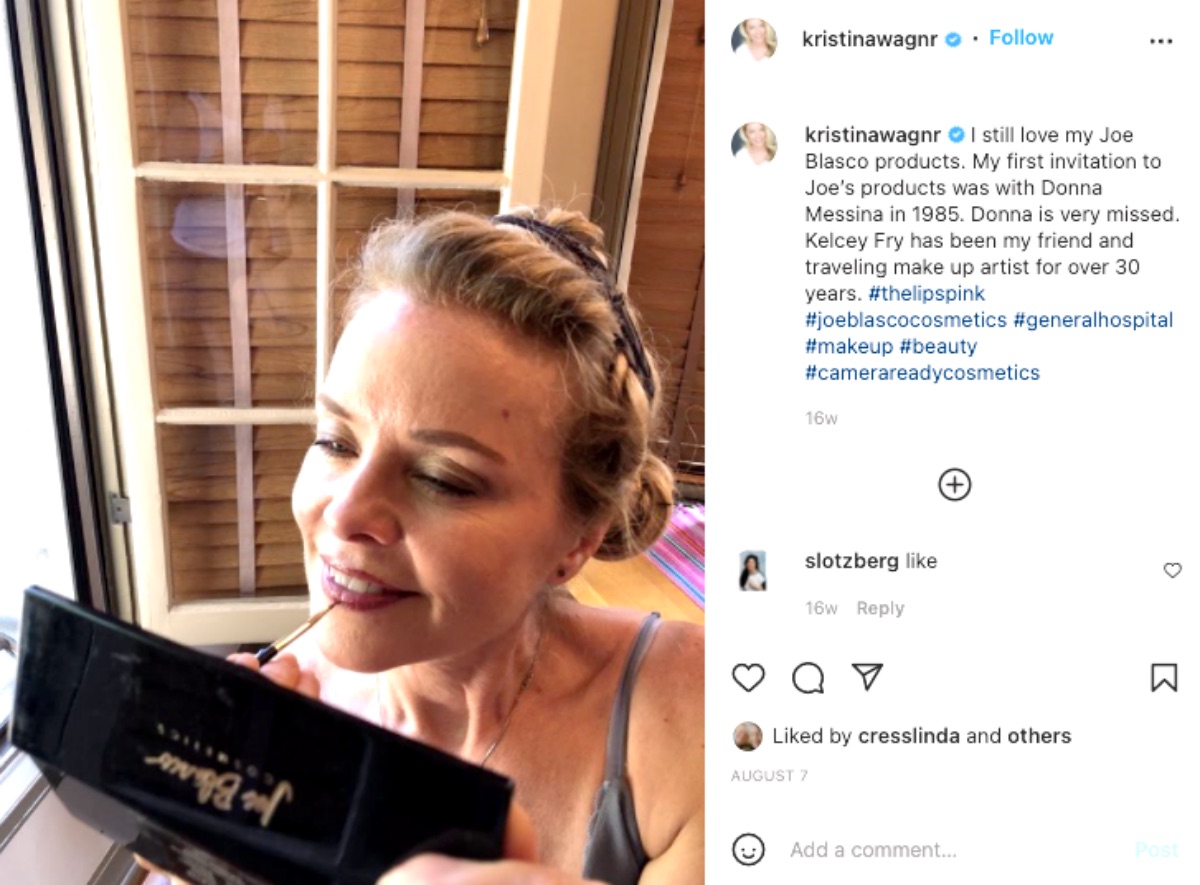 That’s impossible to say and Wagner gave no hint as to what type of storyline she is returning to. Her appearance may be brief, as it has tended to be with past visits. She is married to Mac Scorpio (John J. York) but he is seen irregularly as well. Should fans anticipate a return of the couple to the Port Charles, scene? There has been no word about York returning, and it’s hard to tell what current storyline Felicia might jump in on. For now the good news is that the character is returning. Be sure to return here often as we will report more details as they become available.

Be sure to catch up on everything happening with GH right now. Come back here often for General Hospital spoilers, news, and updates,