General Hospital spoilers indicate that executives have no plans to recast the role of Jason Morgan after Steve Burton’s vaccine-mandated firing. Is Jason gone for good this time?

Steve Burton Chose Not To Get Vaccinated

Disney has mandated vaccines for everyone working on the set of General Hospital. Steve Burton chose not to get the vaccine and even applied for both medical and religious exemptions but both were denied. Burton didn’t confirm his firing until November 23, after Jason was presumed dead in the tunnels on Cassadine Island. Of course, rumors were rapidly circulating about Burton’s exit along with Ingo Rademacher, who played Jasper “Jax” Jacks. The mandate officially went into effect on November 1 and both Burton and Rademacher were let go. 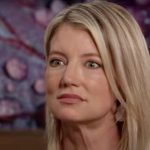 Burton Has Played Jason Since 1991

General Hospital’s Burton joined the cast in 1991 and has played Jason on and off ever since. Burton has left the show a few times but always returns. Burton’s most recent exit was in 2012 when the role was recast for a time until his return in 2017. When Burton chose to come back the door was opened for Jason to have a twin brother who had been living in his place and brainwashed to be Jason.

However, now that brother is home, thanks to Jason while he lies buried under a bunch of rubble. Burton did leave the door open to return if things change in the future. Burton hopes that the vaccine mandate will be lifted in the future and he can return to finish out his career as Jason Morgan. Burton goes on to say that returning to his role of Jason would be an honor. 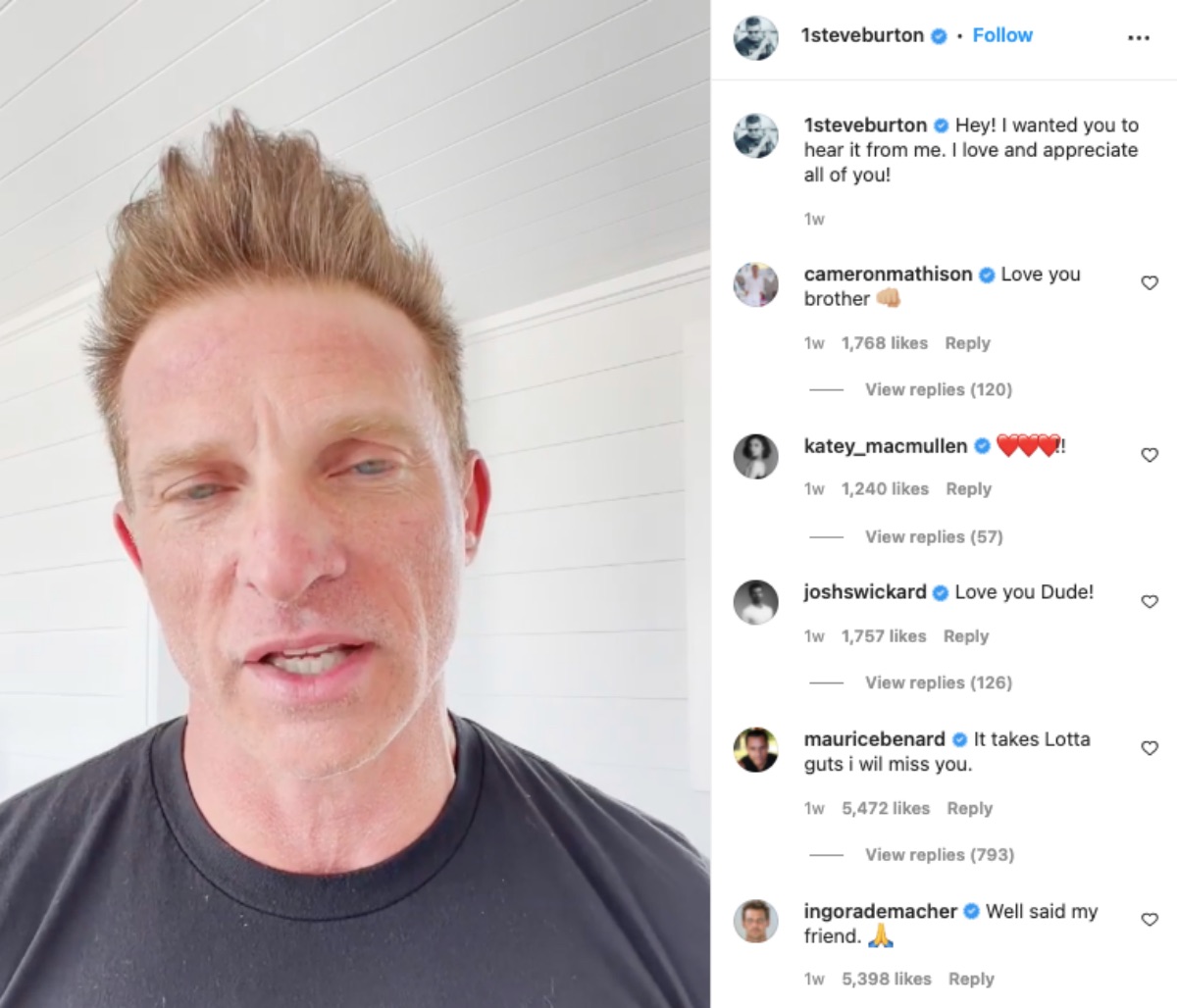 The Word Of Jason’s Death Has Spread

General Hospital characters in Port Charles are still learning about Jason’s presumed death. Drew Cain (Cameron Mathison) has arrived in Port Charles and informed Sam McCall (Kelly Monaco) and the Quartermaine’s of Jason’s demise. Anna Devane (Finola Hughes) approached Sonny Corinthos (Maurice Benard) to break the news while Britt Westbourne (Kelly Thiebaud) has told Carly Corinthos (Laura Wright). Everyone has gotten the word that the WSB showed up with highly sensitive equipment that could not pick up any signs of life in the tunnels.