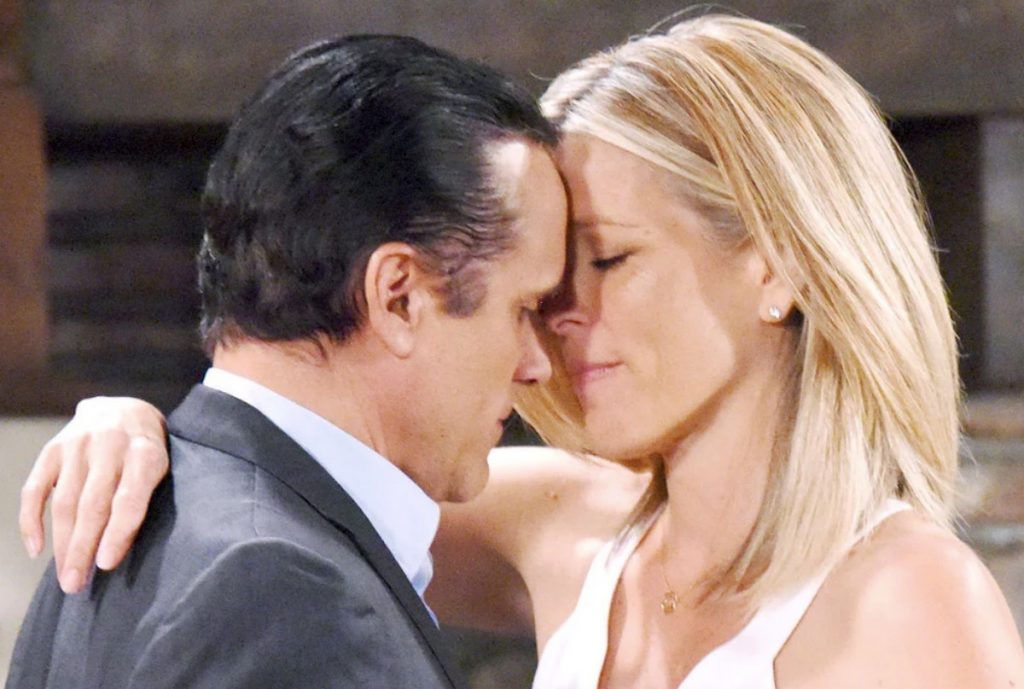 General Hospital spoilers tease they say Virginia is for lovers, but clearly those people have never been to Port Charles. Love affairs burn wild and bright here, even if they sometimes crash and burn, too. There have been so many moving and angst-filled love stories over the years on General Hospital, that pinpointing a few to take the top spots as the best seems impossible, and short-sighted. For every part of Duke Lavery (Ian Buchanan) and Anna Devane (Finola Hughes) that we loved, we also pined for Brenda Barrett (Vanessa Marcil) and Jasper ‘Jax’ Jacks (Ingo Rademacher). Here are the top three love stories fans will never forget.

Robin Scorpio (Kimberly McCullough) and Stone Cates (Michael Sutton) had a love affair like no other on GH that has stood the test of time and left a mark on longtime fans for decades. What began as a couple of kids in love turned sour as Stone came to find out he was HIV positive, crediting it to an ex-girlfriend who was an injection drug user. Stone only found out after he had slept with young Robin, who also ended up being HIV positive. 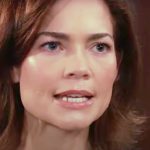 While medication and proactive healthcare have helped Robin go on to live a mostly normal life — even becoming a mother to Emma Scorpio-Drake (Brooklyn Rae Silzer) — Stone succumbed to AIDS in 1995 and fans have mourned the loss of their love story ever since.

Edward Quartermaine (John Ingle) and Lila Quartermaine (Anna Lee) were more than just the patriarch and matriarch of the Q family. They were pillars of society, and they held the attention of many couples in Port Charles who held out hope they could have that kind of love. Edward may have bedded many other women during his marriage to Lila, some even producing extramarital children, but everyone knew Lila was the woman who held his heart. 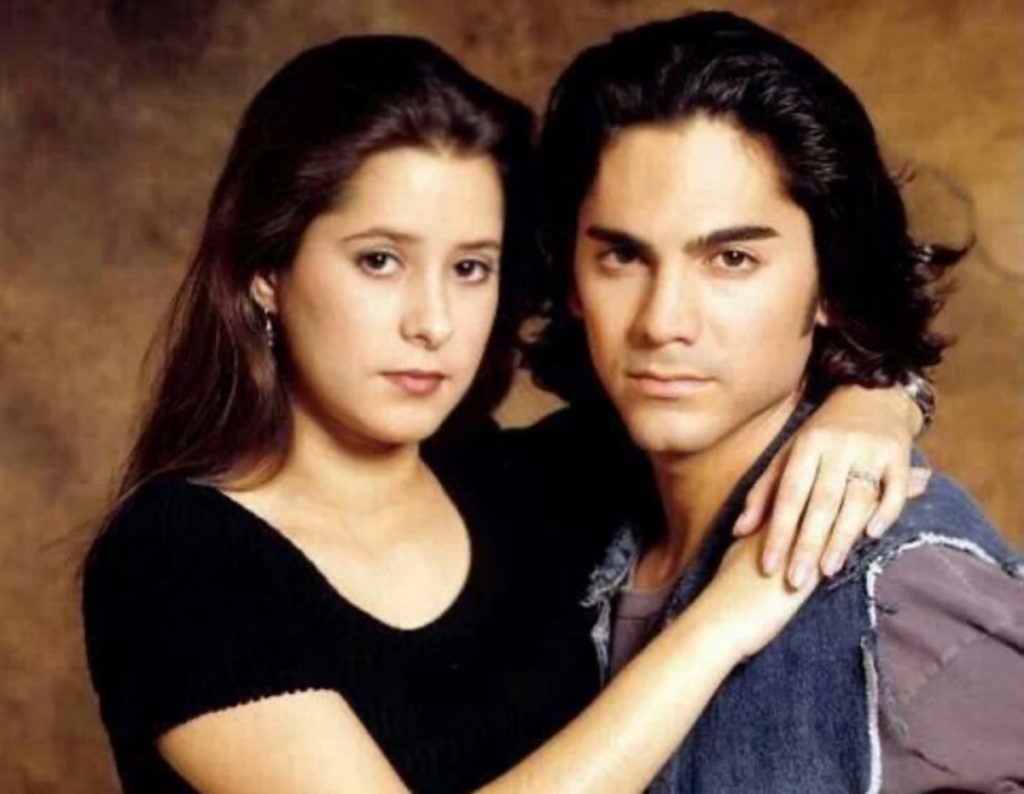 Many fans feel we haven’t really seen a love like that since, but one other couple in town is certainly vying for the title of the longest lasting Port Charles lovebirds — Sonny Corinthos (Maurice Benard) and Carly Spencer (Laura Wright).

Sonny and Carly have been going round for round with their own love story for more than two decades, albeit off and on. Through all the break ups and make ups, this couple has known how to keep fans on their toes. They’ve both cheated, and they’ve both fallen in love with others, but they can’t stop coming back for more. Right now, the lot of GH fans out there are holding out for whenever these two come back together following their fourth divorce. How many times will they say I do? Stay tuned for more GH news, updates, and spoilers — right here, every day.