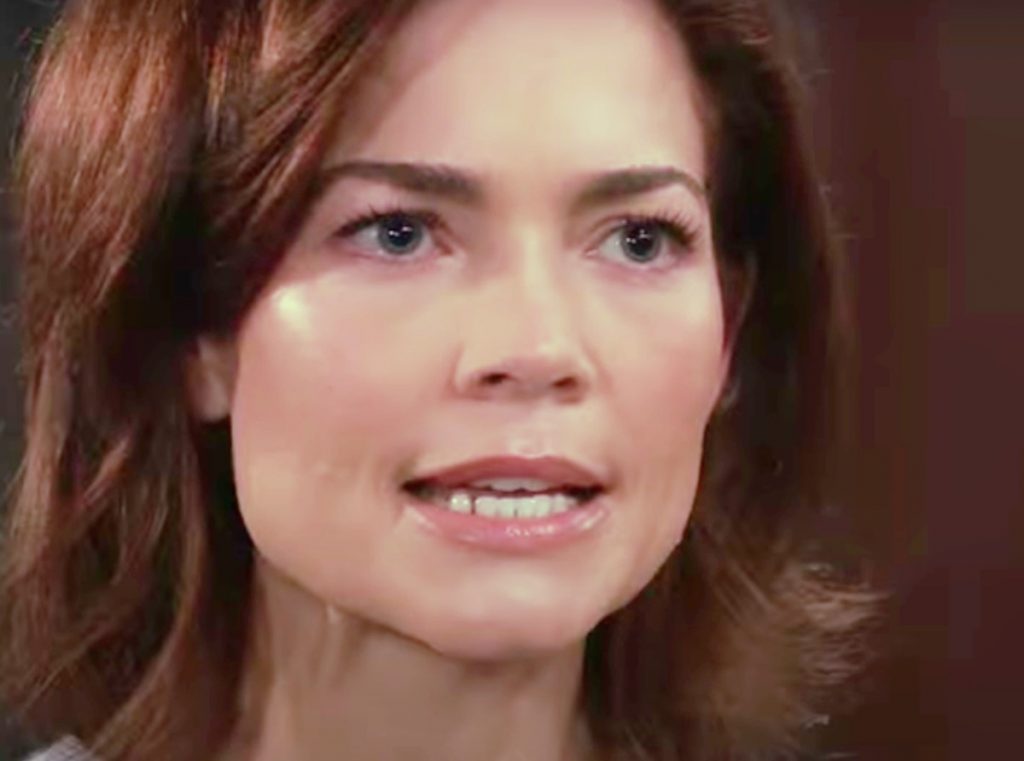 General Hospital spoilers and news, Elizabeth Webber (Rebecca Herbst) has been a loyal friend to Nikolas Cassadine (Marcus Coloma) over the years — even when he hasn’t been deserving of it. This might be one of those times. Nikolas knew Elizabeth was injured on the pier and he just left her there so he could tend to Esme Prince (Avery Kristen Pohl) and prevent his secret from becoming public knowledge. Liz might be willing to overlook that, but Nikolas won’t show his gratitude by making it up to her. Instead, he’s going to ask for more favors, and they won’t be small ones.

Nikolas is growing concerned as time passes and Esme continues to go without prenatal care. If the child she’s carrying is his, he wants to make sure he or she is doing well and that Esme will be prepared for childbirth — which will likely happen in the north tower at Wyndemere. Elizabeth is just a nurse, not a physician or midwife.

She’s been at the bedside for births before, but it’s not what she does routinely. Still, Nikolas is going to insist she’s the best resource at his disposal — and she’s going to come to his rescue, and Esme’s. In fact, when Liz hops over to Wyndemere to ask Nikolas for an explanation as to why he’s harboring a fugitive, Esme is going to have a health scare, and Liz will swoop in to help calm things down. 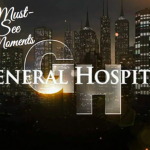 Esme is certainly not inclined to trust Elizabeth with the health and wellbeing of her unborn baby, but she doesn’t have much of a choice either. If she tries to get help at the hospital, she’s going to be turned into the PCPD. She will then face giving birth while in jail, and never possibly never knowing her child.

That being said, Nikolas is already threatening much the same — insisting he has no plans to be involved with Esme at all once she gives birth to his child. Until Esme can solidify better accommodations and a different support system for herself, Nikolas is the best she’s got, and now Liz will come with that package. 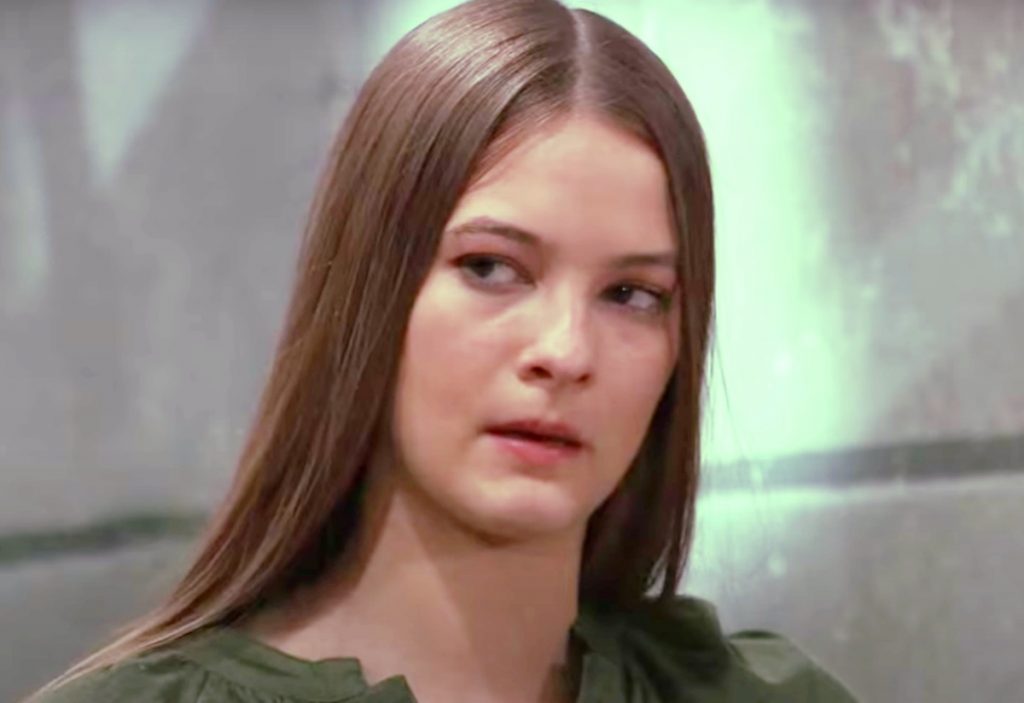 Elizabeth won’t just jump over to the dark side with Nikolas without some serious thought. However, she’s not exactly clear-headed right now. She just got back from California and seeing her parents for the first time in more than two decades — and she came home with a fresh new traumatic memory that just might mark the end of her relationship with Hamilton Finn (Michael Easton). To say she might not be making the best decisions right now is an understatement.

Still, Elizabeth has a soft spot for Nikolas — even if helping Esme would put her relationship with her son Cameron ‘Cam’ Webber (William Lipton) at serious risk. When Cam finds out that Elizabeth was helping keep Esme protected from prosecution, how will Cam feel, and will Elizabeth be able to live with the decision she’s made? Stay tuned for more GH news, updates, and spoilers as this storyline continues to unfold.