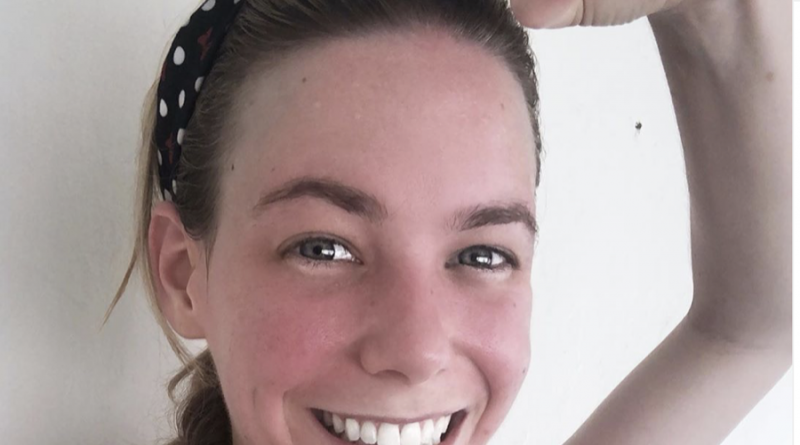 General Hospital spoilers tease that Chloe Lanier (Nelle Benson) is sharing her voice with fans and she has an uplifting and inspirational message for them.

She went on her Insta and posted a pic with a couple of her longtime besties and her caption speaks volumes.

These are her words: “We’re living in an echo chamber where we’re constantly being told what to think, feel, and say. Where there’s no room for nuance or civil debate on virtually any topic. Let’s remember that free thinking is integral to humanity. Let’s remember that love and empathy should be our guiding light. And I love these two deeply. Thank you @erikaythrasher @mackorr for over a decade of friendship. 💛💚.”

Chloe’s fans responded with support to her words and of course, they asked one very important question that is on everyone’s mind right now and that is, is she coming back to GH?

One fan wrote, “We definitely need you back on GH! Hope you are back very soon!💯👌🌟💕 You are the best actress!🔥.”

Another said, “I am so mad if they really killed you off! 😭😭😭😭 I wanted Nina to help you be good, or a little good!.”

Someone echoed that thought by saying, “Love you, Chloe. You are such a talented and amazing actress. Will miss you on GH. Or maybe they will bring you back.❤️❤️❤️❤️.” 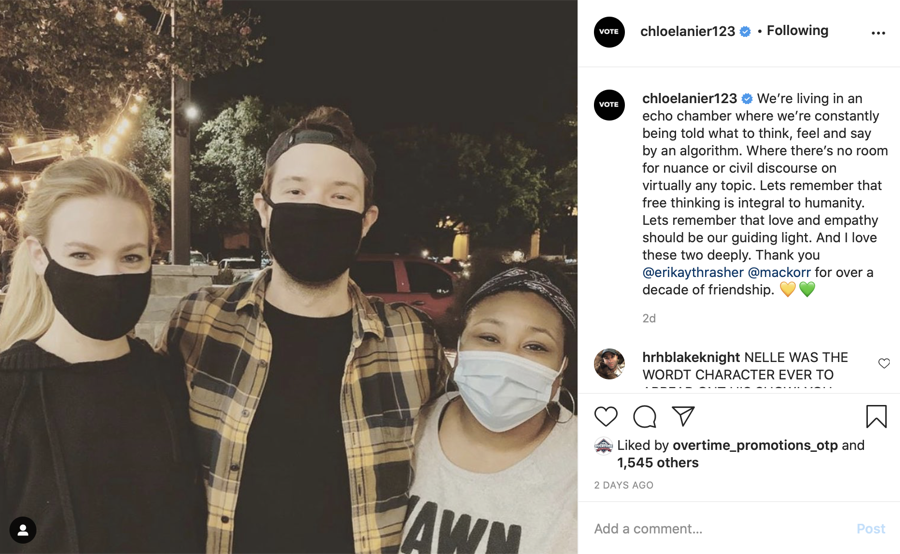 Did Detective Harrison Chase (Josh Swickard) bungle another case? He has informed the town that Nelle Benson is dead but he has been awfully vague about giving out any details. For that matter, no one seems to want any details! Maybe they’re too busy singing, ‘ding, dong, the witch is dead?’

Chase claims they found a body, but that is a statement big enough to drive a truck through. What shape was it in? Did they do an autopsy? Who ID’d it? 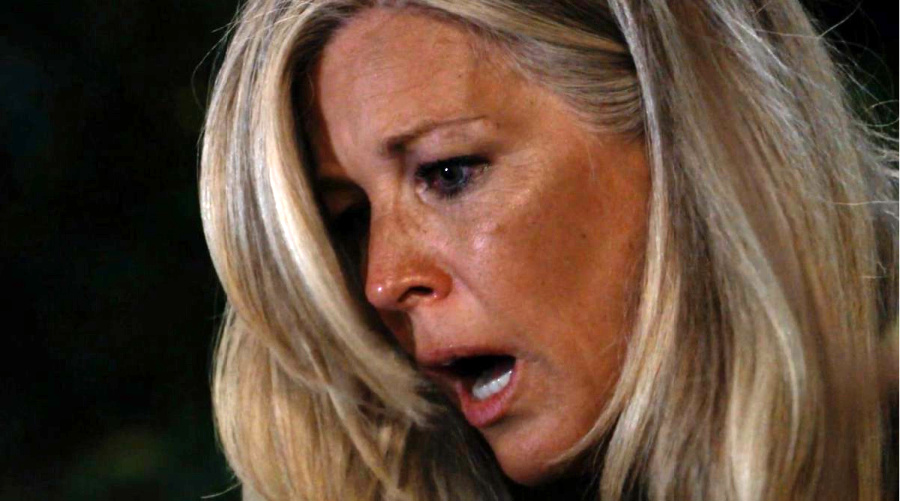 Something else smells fishy: why hasn’t normally suspicious Carly Corinthos (Laura Wright) demanded to see the body for herself? She would want proof that her tormenter is dead, would she not?

Oh well, maybe all these loose ends mean that Nelle is coming back to live out another one of her nine soap lives. What do you think GH fans, is Nelle really dead? 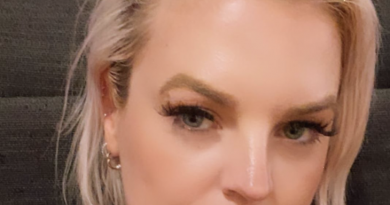 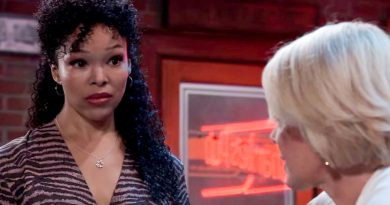 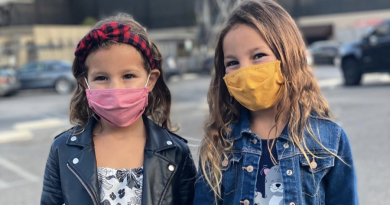