He posted a provocative black and white pic of himself on Insta and captioned it, “I’m back, b****** 🤘😘😳 #instastaycation.”

Based on the suggestive look in his picture, where he has been is anyone’s lurid guess. But we can tell you that McLaughlin appeared on an episode of Hawaii Five-0 and was featured in the made-for-TV movie Nanny Danger after he left GH. 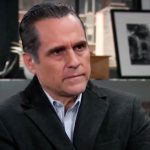 General Hospital spoilers – What is Coby Ryan McLaughlin trying to tell us?

So, what are we to make of McLaughlin’s post, if anything? Is he dropping the first hint of many that he is returning to Port Charles? Shiloh is supposedly dead, but we all know death is a chimera on soaps. Supposedly his corpse was recovered and ID’d but heck, that doesn’t mean a thing, really. All it would take is a little intervention by a Cassadine family member to rejuvenate Shiloh back to the land of the living. Heck, Nikolas Cassadine (Marcus Coloma) himself recently returned from Hades to Port Charles. 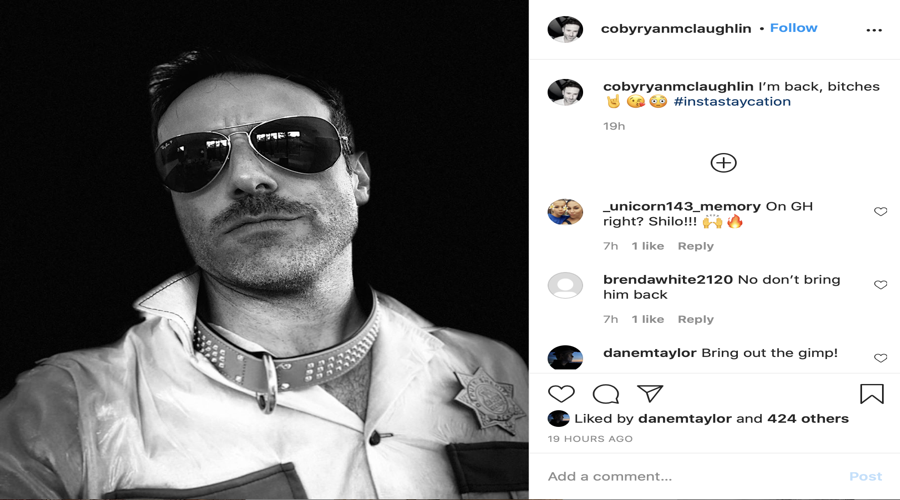 His end came after Sam McCall (Kelly Monaco) shot him with a flare gun and he was sent reeling the edge of The Haunted Star. Yes, the very same wretched place that the teens are enjoying Homecoming!

General Hospital spoilers – Will Shiloh make a grand reentrance on the ABC sudser?

In the last Insta post before his return, the actor wrote, “Adios for a bit, peeps! Be good humans while I’m gone 🤘❤️👊 #takeabreak.”

Should Shiloh come back to Port Chuck? He terrorized everyone who crossed his path and that was on a good day. The smarmy non-sensical guru sounded like he was speaking in tongues his doublespeak was so tortured. If he does come back he should stay away from Alexis Davis (Nancy Lee Grahn) though, whose daughter Kristina Corinthos (Lexi Ainsworth) had to be snatched away from Shiloh’s clutches. Right now Alexis is in a lot of pain and he would be a convenient target of her wrath. 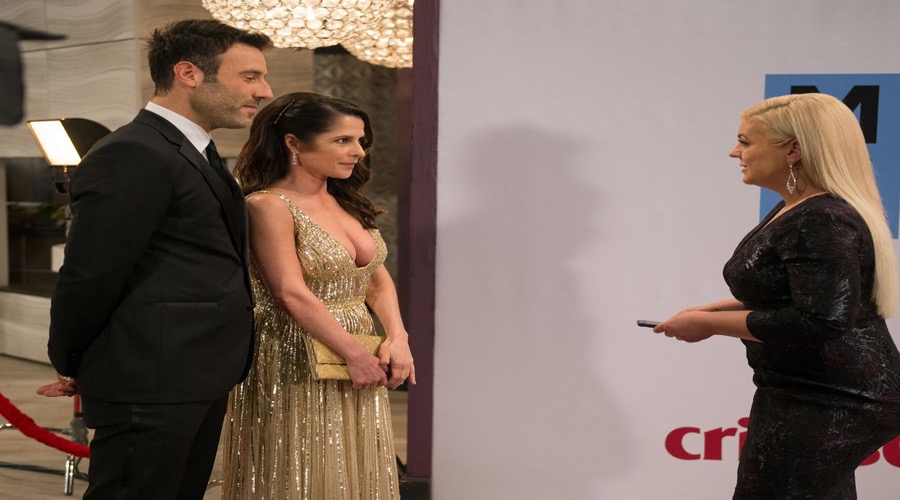 All of this is pure speculation, however, as neither the actor nor the show has given any indication that Shiloh is about to make a triumphant return from the dead. Tell us what you think GH fans, do you want to see Shiloh roaming around the docks of Port Charles again any time soon? Or should the cult mastermind stay dead?