General Hospital alum Jack Wagner, who played Frisco Jones on the popular Daytime Soap, is celebrating a birthday today. (October 3, 2020) In celebration of his birthday, we decided to compose 5 things you need to know about Jack.

Enjoy the list and make sure to head over to twitter, RIGHT HERE and wish Jack a very Happy Birthday!

1. Jack was born Peter John Wagner II on October 3, 1959, and he is a Libra. Wagner was born in Washington, Missouri. He was raised as a Catholic and he attended St. Gertrude’s parochial school and St. Francis Borgia Regional High School. In school, he played football and basketball. Later he went to the University of Missouri but then enrolled at the University of Arizona, where the drama department offered him a full scholarship. 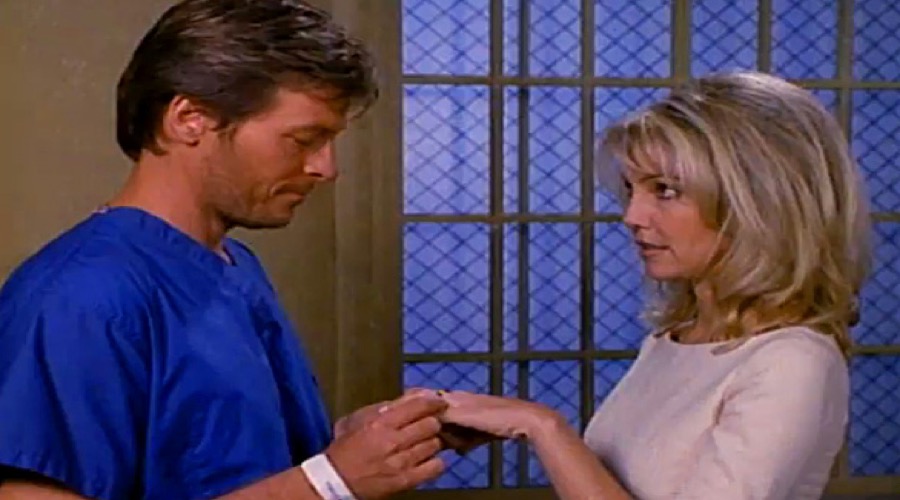 2. Jack hit the professional acting scene running in 1982 as Clint Masterson, in the cable soap opera, A New Day In Eden. The show was co-produced by Susan Flannery (Stephanie Forrester), who would later co-star with Jack on The Bold and the Beautiful. He played Warren Lockridge on Santa Barbara from 1991 to 1993. He appeared in the primetime drama Melrose Place, as Dr. Peter Burns from 1994 to 1999 99. He appeared in Titans with Yasmine Bleeth in 2000 and in Sunset Beach in 1997.

From 2003-2012, Jack played Nick Marone on the CBS daytime drama The Bold and the Beautiful. In 2005 he was nominated for an Emmy in the category “Best Lead Actor” for his role as Nick Marone. 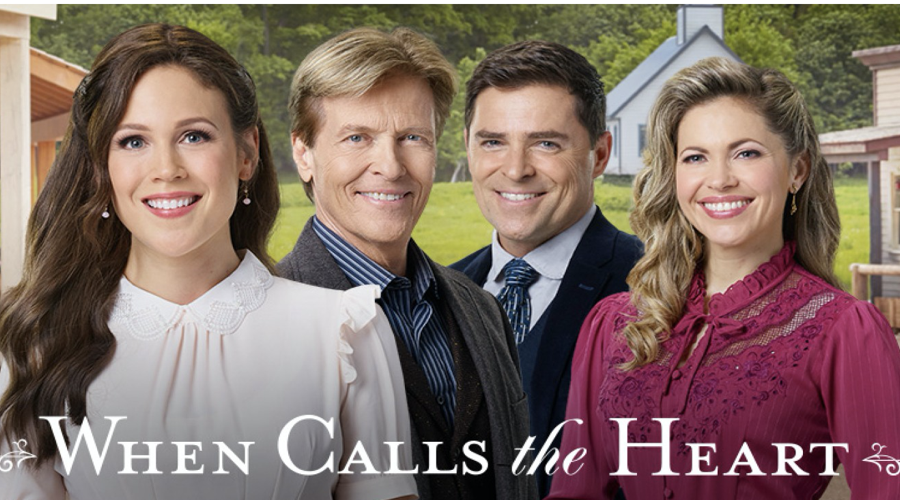 3. Jack was on season 14 of Dancing with the Stars in 2012 and overall he came in in 11th place. A Hallmark Channel regular, he can be seen as Bill Avery on When Calls the Heart. He also starred in the Wedding March movies.

Jack has also guest-starred on the primetime television shows Monk, Hot in Cleveland, and Castle.

4. Jack has six albums under his belt. His ballad “All I Need” topped the Billboard charts in 1985; it reached #2 on the Billboard Hot 100 and hit #1 on the Adult Contemporary chart. 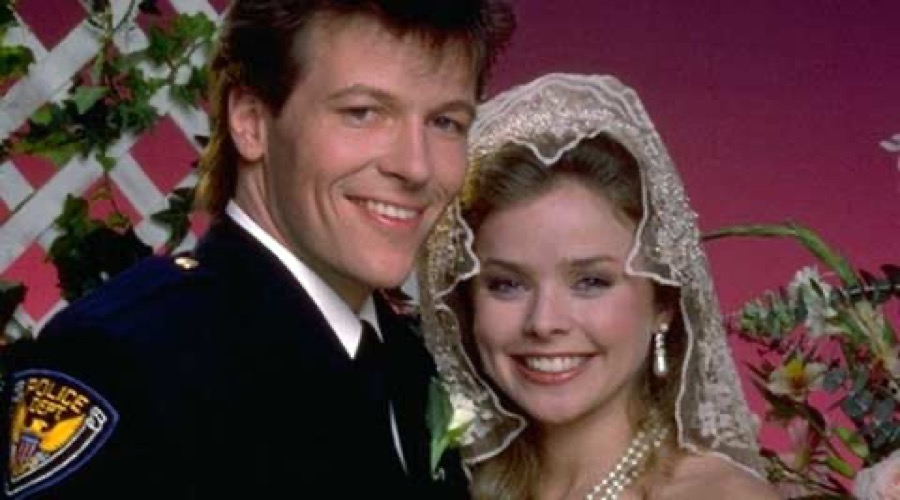 In 1985 Jack was nominated for a Daytime Emmy Award for “Best Younger Actor” for his role as Frisco.
Jack and Kristina were married in real life as well but they filed for divorce which was finalized in 2006. The pair have two sons together, Peter and Harrison.