General Hospital spoilers reveal the important news that someone is impersonating star Maurice Benard (Sonny Corinthos) and he has gone public with a warning for his fans, some of whom have already been swindled by this imposter.

According to Benard, someone is scamming fans by impersonating him and then asking for money. He has posted a video to his Insta explaining the situation and telling fans how they can be sure it is him online. The GH super star reminds fans that authentic and verified star accounts have a blue checkmark next to their name. 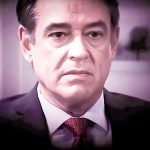 He captioned the vid, “Who else is annooooyed? #scammers #imposters #fraud #prison @duelly @thedominator1979 #thieves STOP 🛑.”

He is clearly concerned about the fraud being perpetrated in his name and worried that more fans could fall victim to this scammer.

His fans responded with thanks and support. One responded, “Don’t worry Maurice..🙏it will be handled and people should know better,” and one fan wrote, “Someone tried to get 2500.00 from me didn’t happen 👍.” It’s not clear if that person was scammed by someone impersonating Maurice or someone else.

Unfortunately, one fan already had a painful online encounter: “I was scammed by someone here on Instagram minutes after joining. I didn’t know what was happening until after my student loan money started missing from my bank account. I closed my bank account and reported it to the FBI. But I haven’t heard anything from them about it. So, don’t know if they caught the scammer. 😡.”

General Hospital spoilers – What is next in Port Charles for Sonny Corinthos?

Another fan wrote to say how much they appreciate Maurice and offered their support: “I hear you.! You give your heart and soul to us out here and it is really helpful. I hope they find out who this is . As the person above said “there is only one you” and we love and appreciate you!!!” 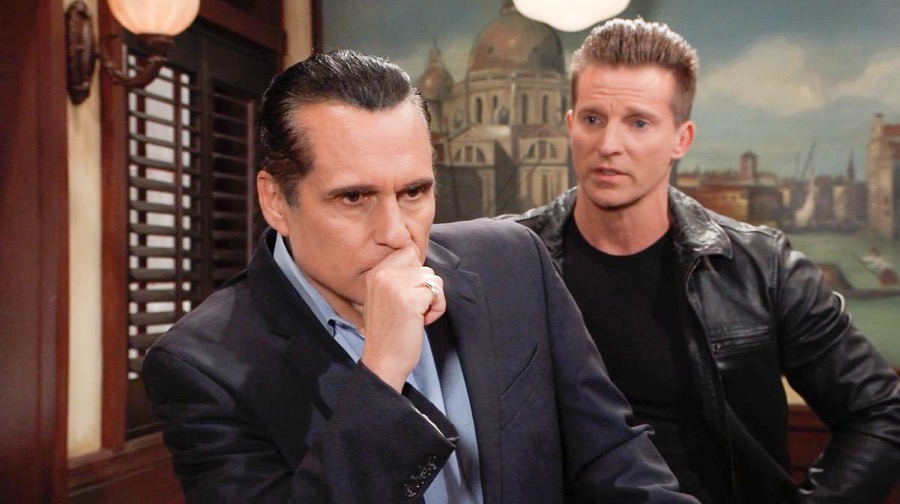 Maurice’s alter ego has been busy lately and he has his hands full both professionally and personally. Sonny is coping with the death of his beloved father Mike Corbin (Max Gail) and dealing with a potent enemy in Cyrus Renault (Jeff Kober). Is Sonny about to be tag teamed by a double trouble dream team of Cyrus and Julian Jerome (William deVry)?