General Hospital spoilers and rumors reveal Ryan Chamberlain (Jon Lindstrom) has been quiet for too long. Now that Ryan has damning information against Julian Jerome (William DeVry) is it time for Ryan to return to Port Charles and cause some drama and mayhem?

October is about to start and General Hospital fans know that means fall sweeps usually. What better sweeps story to distract fans from Covid-19 than a serial killer’s return? Everyone is burned out and needs a distraction and Ryan Chamberlain could certainly provide that. Whether you are a fan of Ryan’s or not most people can think of someone in Port Charles they would like to add to his hit list. Could Rain be returning to Port Charles? 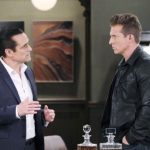 General Hospital Spoilers – How Would Ryan Ryan Chamberlain Get Out?

Some ideas floating around that General Hospital’s fans have suggested are Ryan bribing Julian or Ava Jerome (Maura West) with the letter implicating Julian in Wiley Corinthos’ (Theo And Erick Olson) kidnapping. However, Ava knows that Ryan is obsessed with her and he tried to kill her by throwing her off a bridge. If not for Jason Morgan (Steve Burton), Ava would have died that day. Unfortunately, Ryan was presumed dead and returned to wreak more havoc in town. Ava had to stab the man as he was dragged out her door by cops. Would she help him get out of prison, even for her brother? Ava would certainly have to kill Ryan this time to keep herself safe. Would Julian put his sister’s life in danger by releasing the many who is obsessed with her? Surely there must be a better way to get that letter. 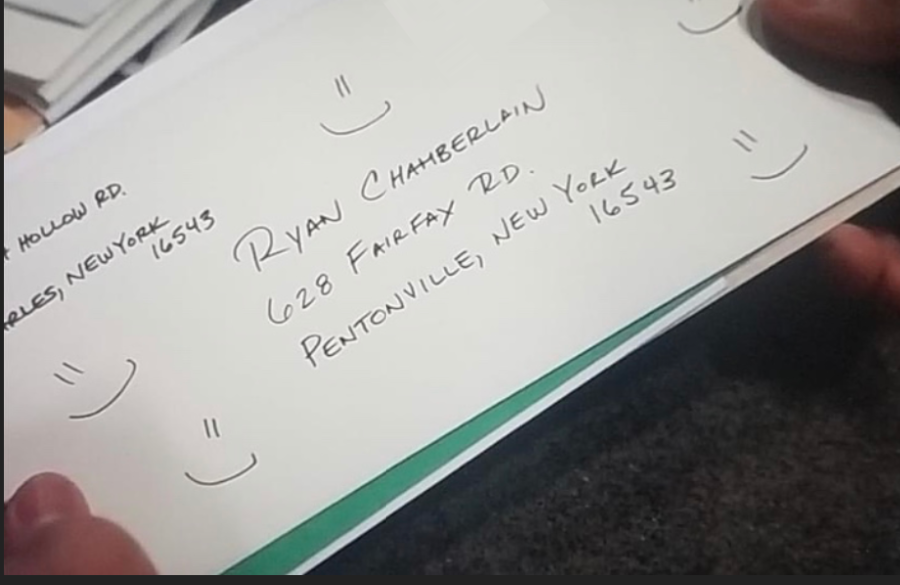 General Hospital – Do Pentonville Guards Not Screen The Mail?

General Hospital fans know that most prisons screen their inmates’ mail. If this is the case, would guards not read this information and pass it on to authorities? Then again, this is a soap opera so let assume that inmates have full access to their mail and privacy privileges. Will Ryan contact Ava and tell her about the evidence against Julian? 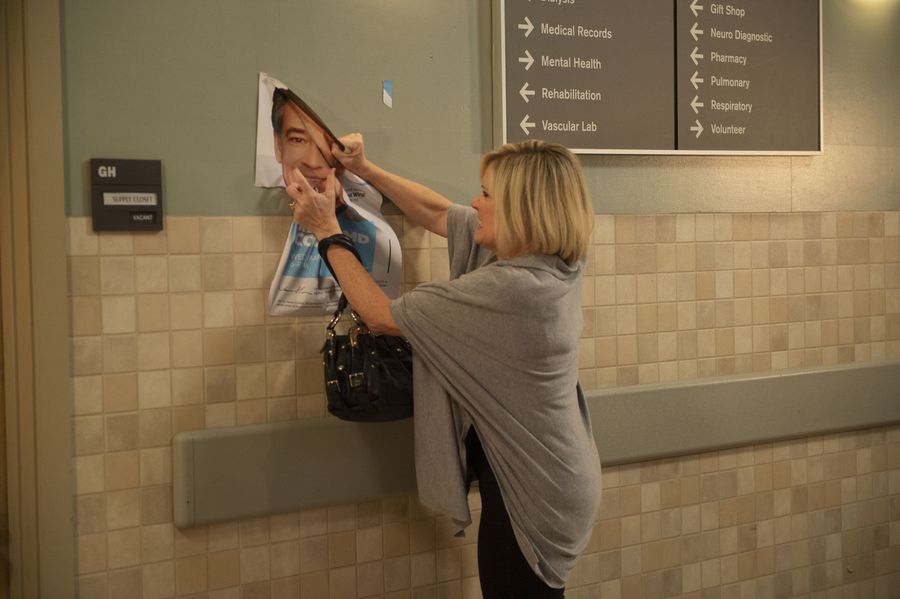 Is Ava confident enough that she can take down Ryan to help him get out of jail? Could Ryan surprise everyone and send the information to Sonny Corinthos (Maurice Benard)? What better way to hurt Ava than to get her brother killed? Ryan already killed Kiki Jerome (Hayley Erin), Ava’s daughter. Killing her brother, or allowing someone else to kill her brother would only hurt Ava more.

Ryan is more than likely going to want revenge on Ava by harming herself. Would Julian fall for his trap and get him out of prison?

Will Ava risk her life to help her brother?