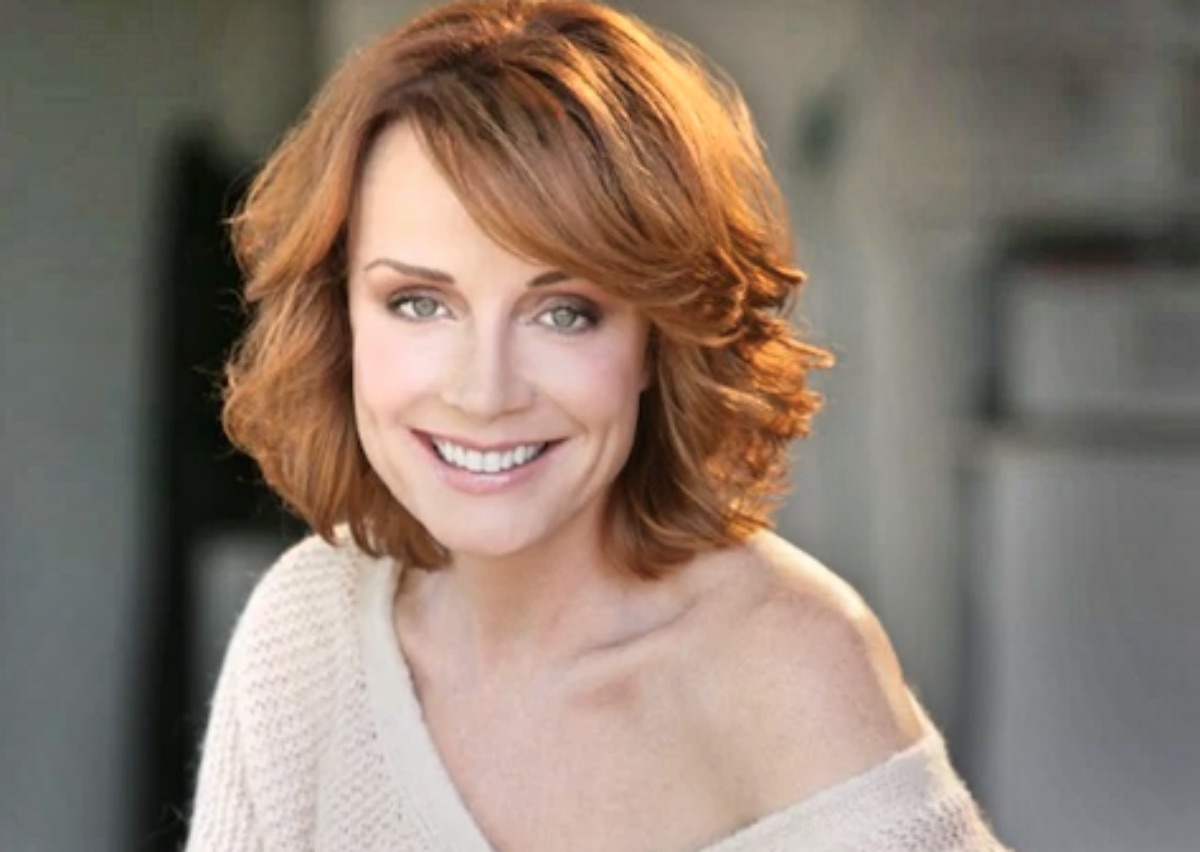 General Hospital (GH) spoilers for the week of June 20, 2022 tease that the comings and goings are aplenty in Port Charles, New York this week. Let’s get straight to the juicy scoop about what you need to know to be in the know when your favorite daytime drama kicks off this week.

That is Kristin Carey who fans have seen playing Zelda Telesco. She is the matchmaker who is working for Damian Spinelli’s (Bradford Anderson) Society Setups. For now her role is a recurring gig and she will be seen for a few more epis.

When teens Josslyn Jacks (Eden McCoy) and Trina Robinson (Tabyana Ali) searched for incriminating evidence against Esme Prince (Avery Kristen Pohl) they found it. Their clue trail took them to a skeeve bar and there they got more than they bargained for.

They had fake ID’s and talked to the bartender who supplied the phone that Esme used to secretly record Joss and Cam Webber (William Lipton) having sex. She then blasted it online where it lives forever.

Trina is about to face trial for being the leaker, so the girls had to act fast. Fast forward to their bar jaunt where they met bartender Oz Haggerty (Max Faugno) and Mitch the proprietor (Kamy D. Bruder). 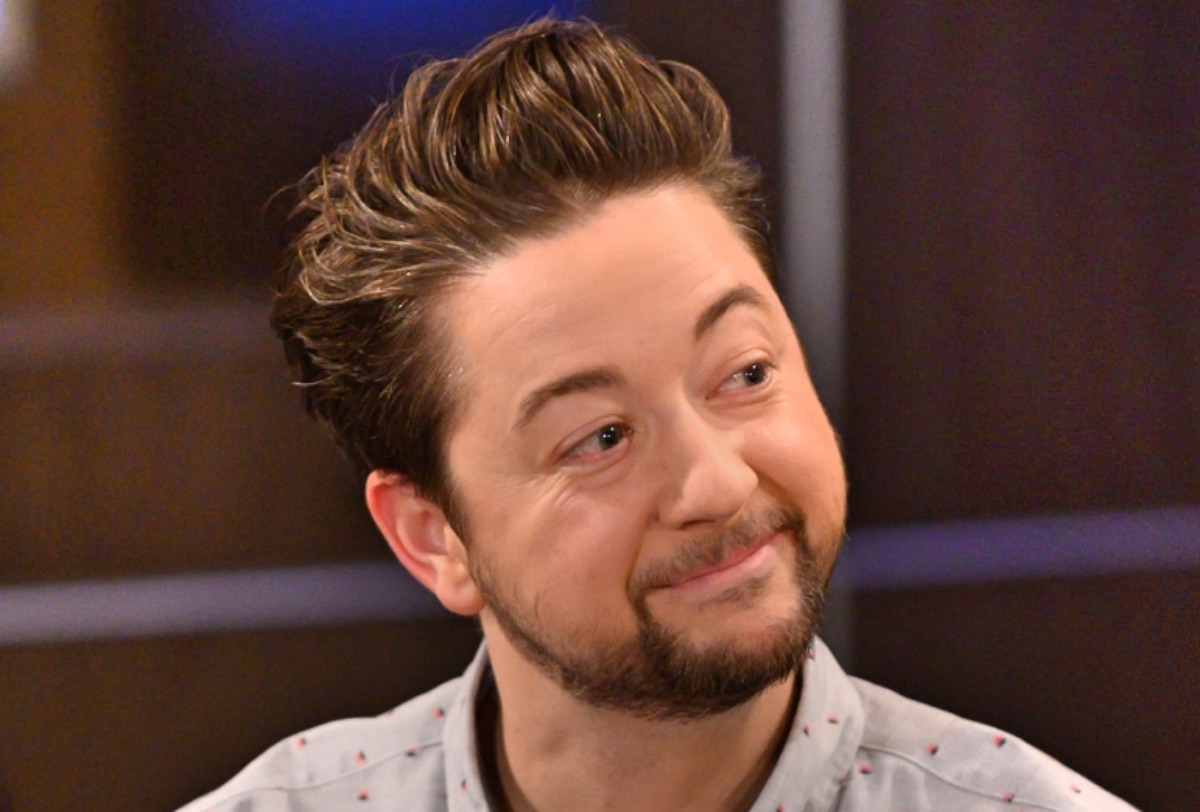 This week Brian Norris is back as snoopy snoop Felty. He is obnoxious as all get out and has been all over Sasha Gilmore Corbin (Sofia Mattsson). Will she do something she will later regret, something Felty will use against her?

Alex Hyde-White is back as ELQ attorney, Pascal Everett. The company votes on the fate of Valentin Cassadine (James Patrick Stuart) and the lawyer is there to rep ELQ’s best interests.
Speaking of Valentin, he recently took Anna Devane (Finola Hughes) to a drive-in for a Hitchcock flick. He had an agenda and it wasn’t to get Anna in the backset. She isn’t a superspy for nothing and after his endless questions she turned the table and asked if this was a date or a fact finding mission—clever lady!