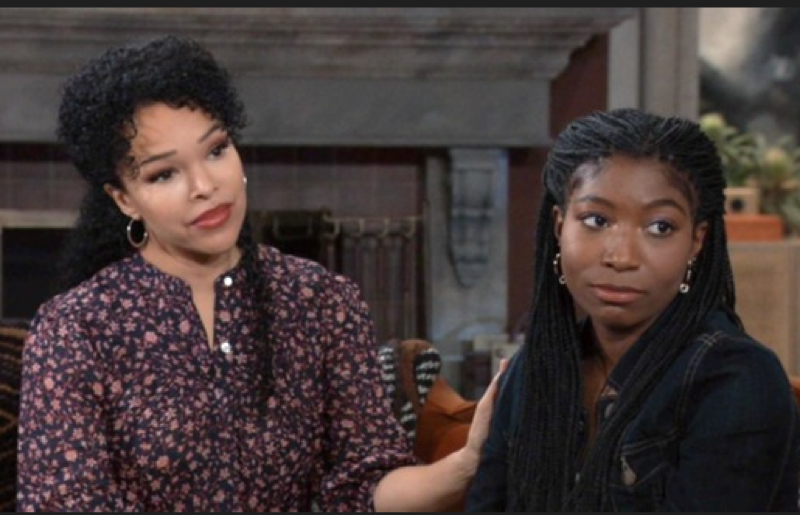 General Hospital (GH) spoilers reveal that Portia Robinson (Brook Kerr) is keeping a whopper, but after hearing about how her daughter could be affected by the secret she takes action. Will her action expose her secret and bring fire? It could be if her secret baby daddy Curtis Ashford (Donnell Turner) finds out and questions her genetic testing of daughter Trina Robinson (Tabyana Ali).

The move could be brought about by Curtis telling her that his dad Marshall Ashford (Robert Gossett) has schizophrenia and as a result, Portia is alarmed about Trina’s DNA.

Everyone thinks that Trina’s dad is Marcus Taggert (Réal Andrews) who was married to Portia when Trina was conceived. Portia had an affair with Curtis, which everyone also knows about, except for the fact that he is the baby daddy.

Portia told Curtis that he can seek a specialist for genetic testing and counseling, and later had a worried look on her face. Curtis said he would consult with Marshall first to be transparent but it looks like Portia will take a different approach as she secretly called the genetic specialist.

Portia nearly told the truth to Jordan Ashford (Tanisha Harper) when they thought they were goners. They survived and Portia has deflected questions about her curious outburst. Clearly Portia is motivated by concern for Trina, to determine if she is at any risk through her biological grandfather Marshall, given if indeed Curtis is her father which seems like a no-brainer at this point.

Speculation is swinging toward Curtis finding out that Portia reached out to the genetic specialist and question her about this. 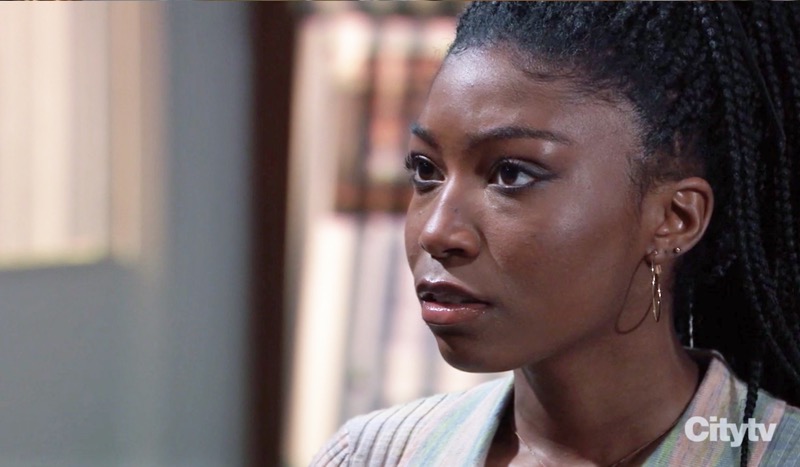 Portia Robinson And Curtis Ashford Are In A Relationship

Will Curtis’ interest result in Portia finally telling the truth? How would Curtis react to being lied to all these years on such a significant matter? His marriage to Jordan blew up exactly, for this reason, he could not tolerate her continual secrets. 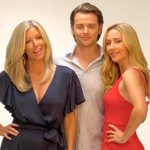 Then there is the matter of how Trina will react. She worships Taggert and once had a death wish for Curtis. She is volatile on her best day and it seems her world is about to get rocked in addition to facing jail time for a crime she didn’t commit.