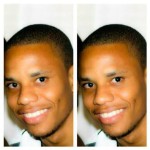 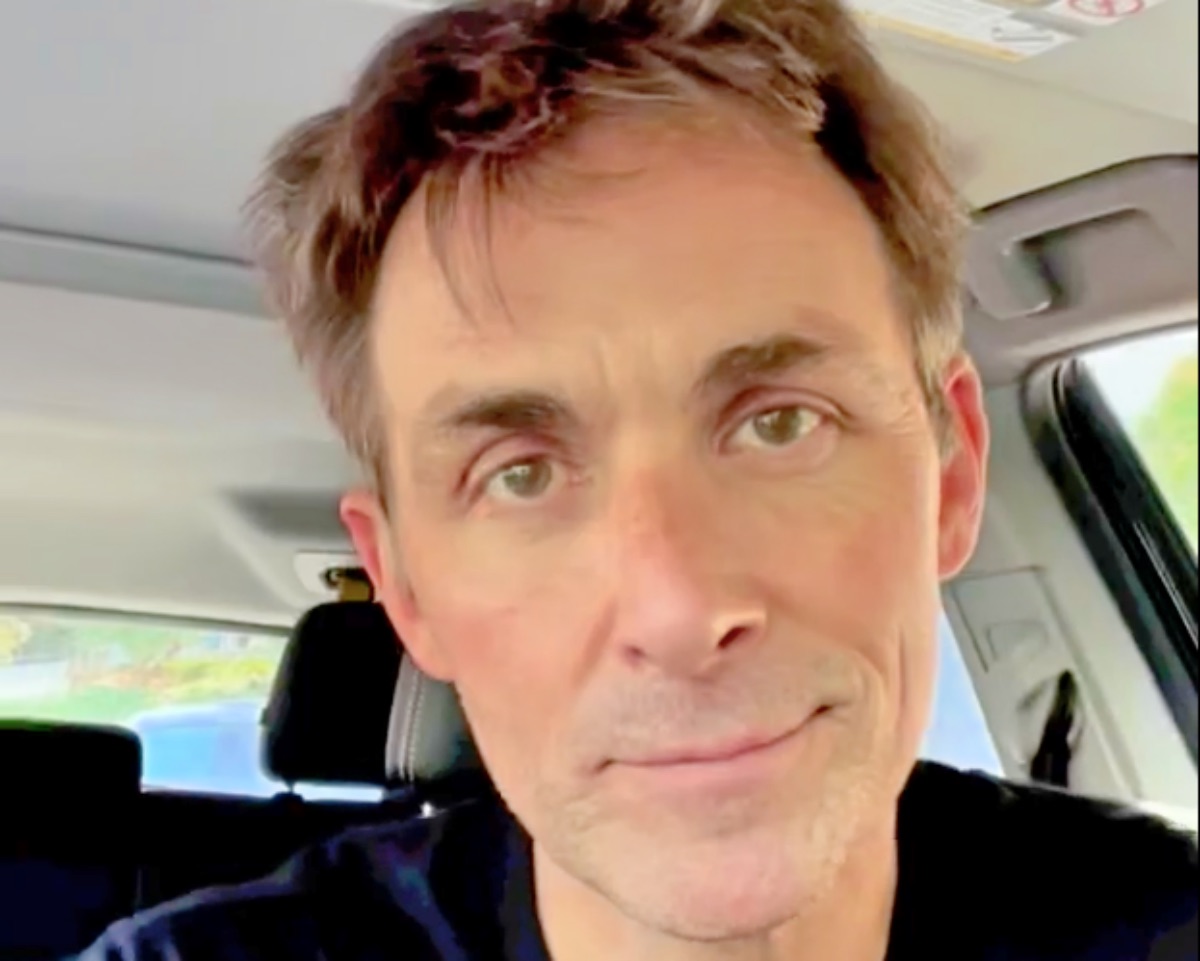 James Patrick Stuart has officially wrapped filming on his new series, his new Disney sitcom, The Villains of Valley View.

In an Instagram post, the actor writes, “That’s a wrap on season one of THE VILLAINS OF VALLEY VIEW. 20 episodes with the amazing Malachi Barton and Isabella Papas. So proud of each and every one of them.”

In the development stages of the series, the show had a working title called Amy from Amarillo, it then changed to Meet the Mayhems before settling with the name The Villains of Valley View. Season one has officially wrapped filming and the series focuses on a family of super-powered villains who is hiding out in a small Texas town. Stuart who plays Valentin Cassadine on General Hospital plays Vic Madden in the Disney series. Vic is also known as the supervillain Kraniac, the head of the family. The series made its premiere on June 3, 2022, on the Disney Channel. 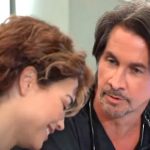 Viewers may be worried that at some point, Stuart may be leaving his role on the ABC daytime drama and his budding romance with Anna Devane (Finola Hughes) may come to an end. But, Stuart assured fans a while back that he was not leaving the show. He noted that the set is only 15 minutes from the GH stage. He promised to make managing both schedules work. However, fans would note that the actor had to take a short time off to film the series. 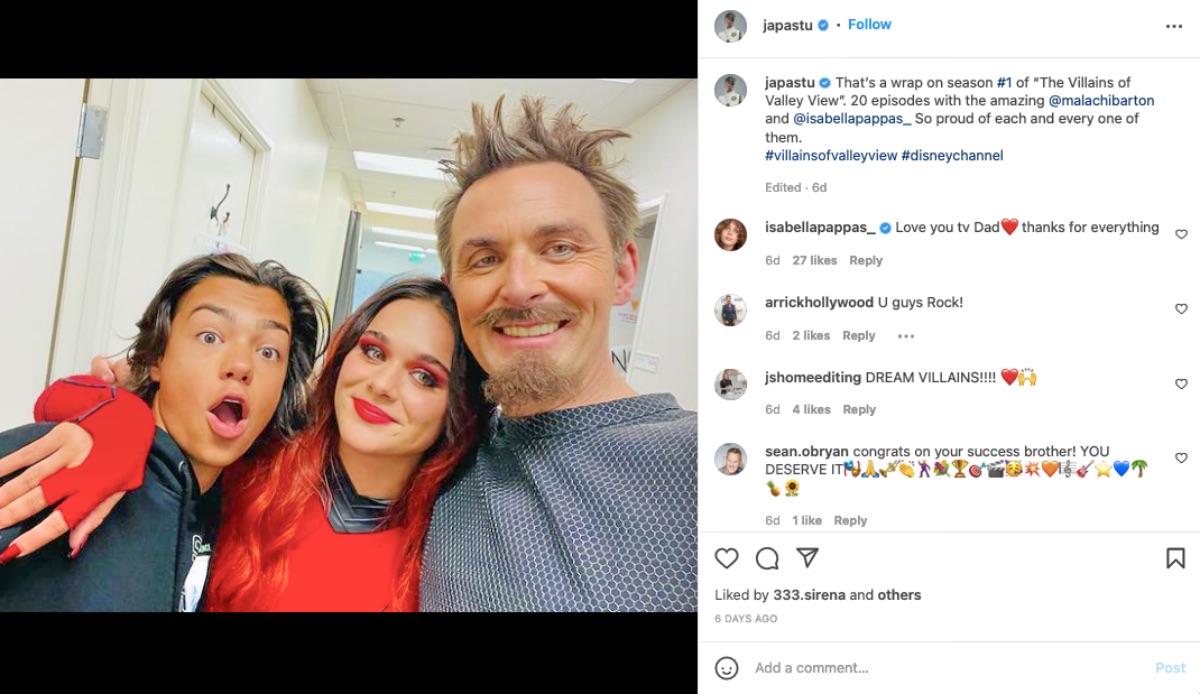 GH News-Stuart Returned to the Set of GH

Stuart returned to the set of GH taping new episodes in March. Valentin hasn’t been seen much since and that could be due to his working on this Disney series. Now that filming has wrapped we expect to see him onscreen more these days and we expect the romance between Valentin and Anna to fully develop.

The series has not yet been renewed or picked up for a second season but we’re sure that once it is, Stuart will continue to do his best to manage the two jobs. Please stay tuned. As we do know more, we will be sure to let you know as well.