ABC General Hospital spoilers and updates reveal Friday, December 12, 2020 promises a day of breakdown, suspicion, and a search for answers. Who will get what they want by the end of the show?

General Hospital’s Jason Morgan (Steve Burton) is on the road with Sonny Corinthos (Maurice Benard) searching for Julian Jerome (William deVry). Jason wants to bring Julian to justice for the Floating Rib explosion that was meant to kill him. Unfortunately for Julian, the explosion almost killed Danny Morgan (Porter Fascullo) and Lulu Spencer (Emme Rylan). Jason is furious that this hunt took him away from a very important conversation with Sam McCall (Kelly Monaco).

Sam has decided that she can’t take the danger anymore and believes getting away from Jason is the safest choice for her kids. Jason will confide in Sonny who has been through this several times with Carly Corinthos (Laura Wright). Jason decides to take his frustrations out on the car steering wheel as they drive down the road. Can Sonny give Jason any sage advice on saving his relationship? 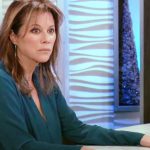 General Hospital’s Sam isn’t doing much better than Jason although this was her idea. Sam and Carly will have a heart to heart talk about this situation and Sam may have to face some hard truths. Sam knew exactly what she was getting into when she chose to have children with Jason. Unfortunately, Jason was taken away from his family before he and Sam started their life together with their son. Danny has never grown up in that mob because Jason and Sam have spent little to no time together. Carly will point out that Sam is the one who has changed, not Jason. Will Sam have a change of heart after talking to Carly?

General Hospital’s Julian will go looking for Kim Nero (ex-Tamara Braun). However, Sonny and Jason will find him. Julian doesn’t care much about Kim or he wouldn’t be putting her in the line of fire. Julian knows that Sonny isn’t the only person gunning for him because he double-crossed Cyrus Renault (Jeff Kober) as well. Will Julian reconnect with Kim before he is found? Will Julian learn that Kim has moved on to greener pastures? 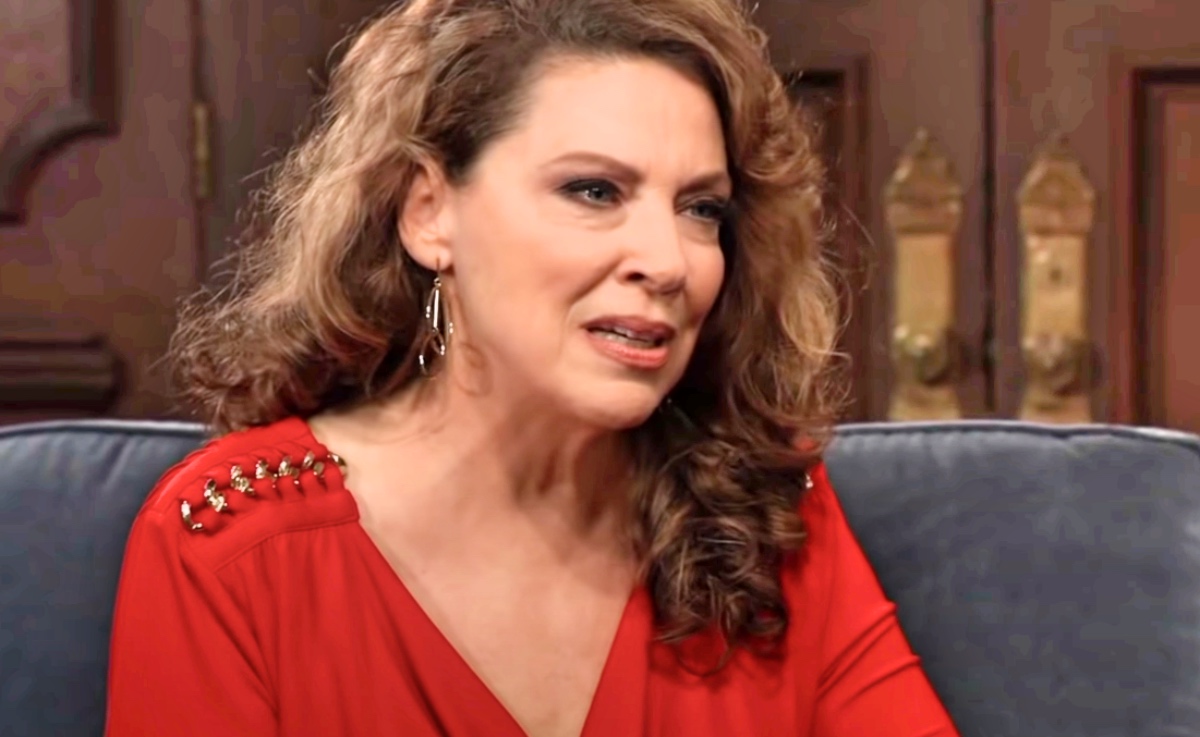 General Hospital’s Scott Baldwin (Kin Shriner) has managed to sneak his way back into the WSB facility in Switzerland. Who does Scott immediately bump into when he steps off the elevator? None other than Liesl Obrecht (Kathleen Gati) who is supposed to be in The Hague. Scott will demand to know why Liesl is there and why she’s nosing in Franco Baldwin’s (Roger Howarth) file. Can Liesl convince Scott that she’s on the up and up? Will Liesl help the WSB specialist figure out what’s going on in Franco’s head? Liesl will no doubt want to use whatever information she can gain against Peter August (Wes Ramsey) but at what cost for Franco?

Hang onto your seat and look for some high energy drama as Julian is forced to face the music while Jason faces a future without Sam.