General Hospital Spoilers tease that for many weeks now, Willow Tait’s (Katelyn MacMullen) mother Harmony (Inga Cadranel) has been working at Spring Ridge Prison as Ryan Chamberlain’s (Jon Lindstrom) aide. While she certainly has other duties within the facility, taking care of Ryan has been her main focus. And Ryan needs a lot of attention. He has what is called locked-in syndrome after he was stabbed and left for dead. He can’t move except for blinking his eyes. But he can still feel pain and is keenly aware of his surroundings.

Taking care of a serial killer, even in his current state, would certainly not be anyone first choice of a job. But Harmony’s criminal history, most notably her role with the Dawn of Day cult, has limited her job prospects. But Harmony is doing everything she can to turn her life around and forge a relationship with her daughter. And Ryan appears to be helpless even if that may not be entirely true. But now that Esme Prince (Kristen Avery Pohl) has taken an interest in Ryan for unknown reasons, Harmony may lose that particular assignment. 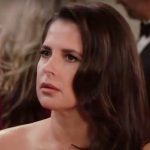 Esme has already taken a strange interest in Ryan, which Harmony has picked up on. And while she may not think taking care of Ryan is the job for her, she might just fight to stay on the job just to keep Esme away. Esme is dangerous, and now that its well knows that she torched Ava Jerome’s (Maura West) car. Harmony knows that Esme is trouble and if she gets unlimited access to Ryan, there is no end to the trouble she could cause.

General Hospital Spoilers – Harmony should watch her back!

If Harmony becomes an obstacle to her access to Ryan, Esme might come after her. Setting fire to a car is bad enough, but she also left behind a disturbing calling card. Ava’s daughter, Kiki Jerome (Hayley Erin) was murdered by Ryan and her badge from her work at General Hospital was left at the scene. This type of cruelty is on par with Ryan’s so Harmony should watch out! 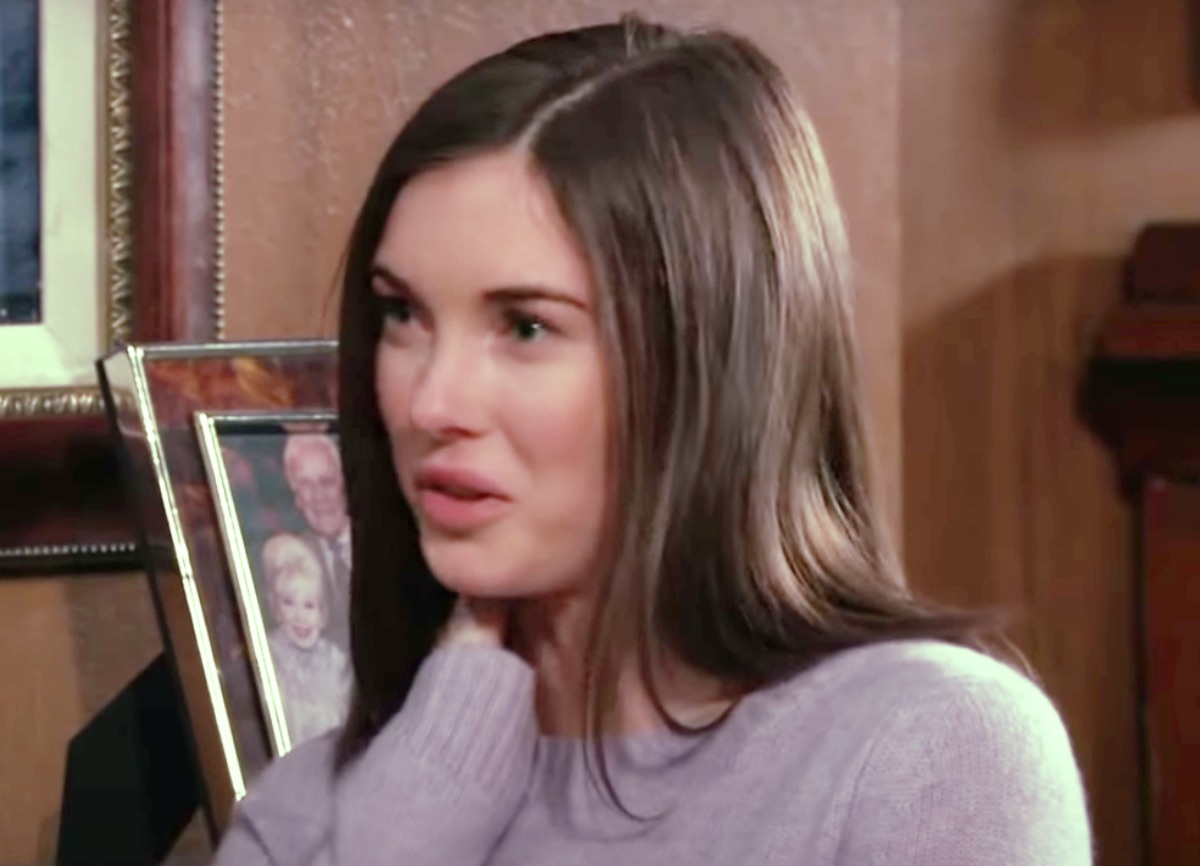 Is Harmony going to lose her position as Ryan’s aide? Is Esme as dangerous at Harmony suspects? And could Harmony soon find herself in danger? Anything can happen in Port Charles, so stay tuned to General Hospital airing weekdays on ABC. And don’t forget to check back right here regularly for all your General Hospital news, information and spoilers!