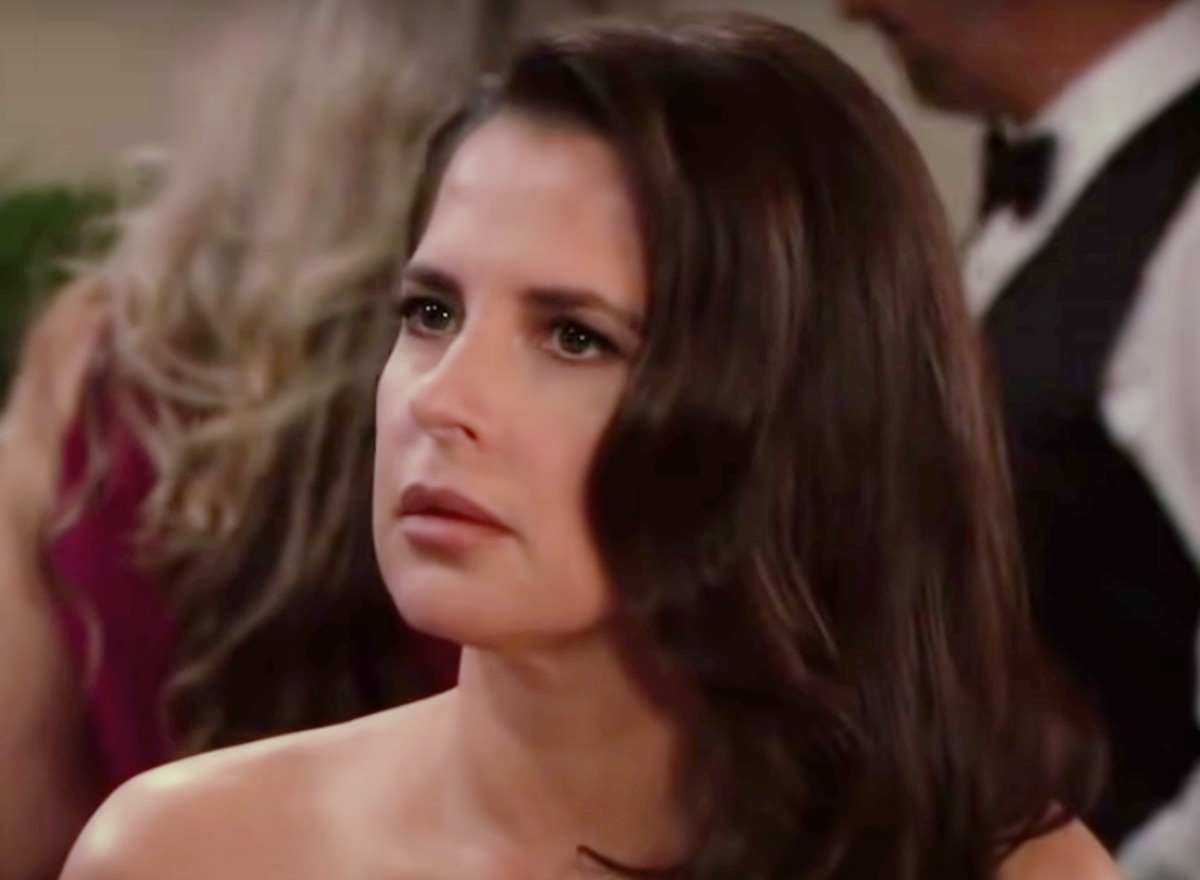 General Hospital (GH) spoilers and updates tease Sam McCall (Kelly Monaco) has found an unexpected connection. Sam had wanted to help Dante Falconari (Dominic Zamprogna) with his problems. Dante was having trouble dealing with the fact that he had been programmed to kill Peter August (Wes Ramsey).

Sam was able to help Dante to overcome the programming. Sam stopped Dante from killing Peter which helped to bring them together. Dante has been trying to help Sam to find Drew Cain (Cameron Mathison). Sam wants to find Drew because he is the father of her daughter Scout Cain (Ella Ramacieri). Dante wants to help Sam but he has been concerned that Sam may want to be with Drew again. Dante has been having romantic feelings for Sam.

General Hospital Spoilers: Sam Wants to Drew Cain and Jason Morgan in the Past

Sam has started to want to find out what might happen with her and Dante. Sam is determined to find Drew but does not want to be with him. Sam was with Drew because she thought that he was his twin brother Jason Morgan (Steve Burton). Sam loved Jason and thought that he had died. Drew came to Port Charles with Jason’s memories and everyone believed that he was Jason. 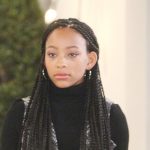 Sam thought that she was with Jason but was surprised when Jason turned up many years later that she had been with Drew instead. Sam wanted to make her relationship with Jason work but his mafia lifestyle became a problem. Dante knows that Sam wants make sure that Scout and her son Danny Morgan (Porter Fasullo) are safe. Sam has been surprised that that she has started to have feelings for Dante. Sam did not know that the friendship that she had with Dante might turn into something more.

General Hospital Spoilers: Dante Accepts that Lulu Spencer May Not Come Back

Dante has been trying to put his past behind him. Dante thought that he would have a future with his ex-wife Lulu Spencer (Emme Rylan) but knows that she may be lost to him. Lulu has been in a long-term care facility because she is in coma. Dante believes that Lulu had moved on without him before she was in the coma. Dante believes that Lulu wanted to marry Dustin Phillips (Mark Lawson) before he died.

Sam knows that Dante wanted to wait for Lulu. Dante has been taking care of his and Lulu’s son Rocco Falconari (O’Neill Monahan) without her. Sam and Dante have bonded over their love for their children. Dante has decided put his past with Lulu behind him and that he wants to find out if he could have a future with Sam. 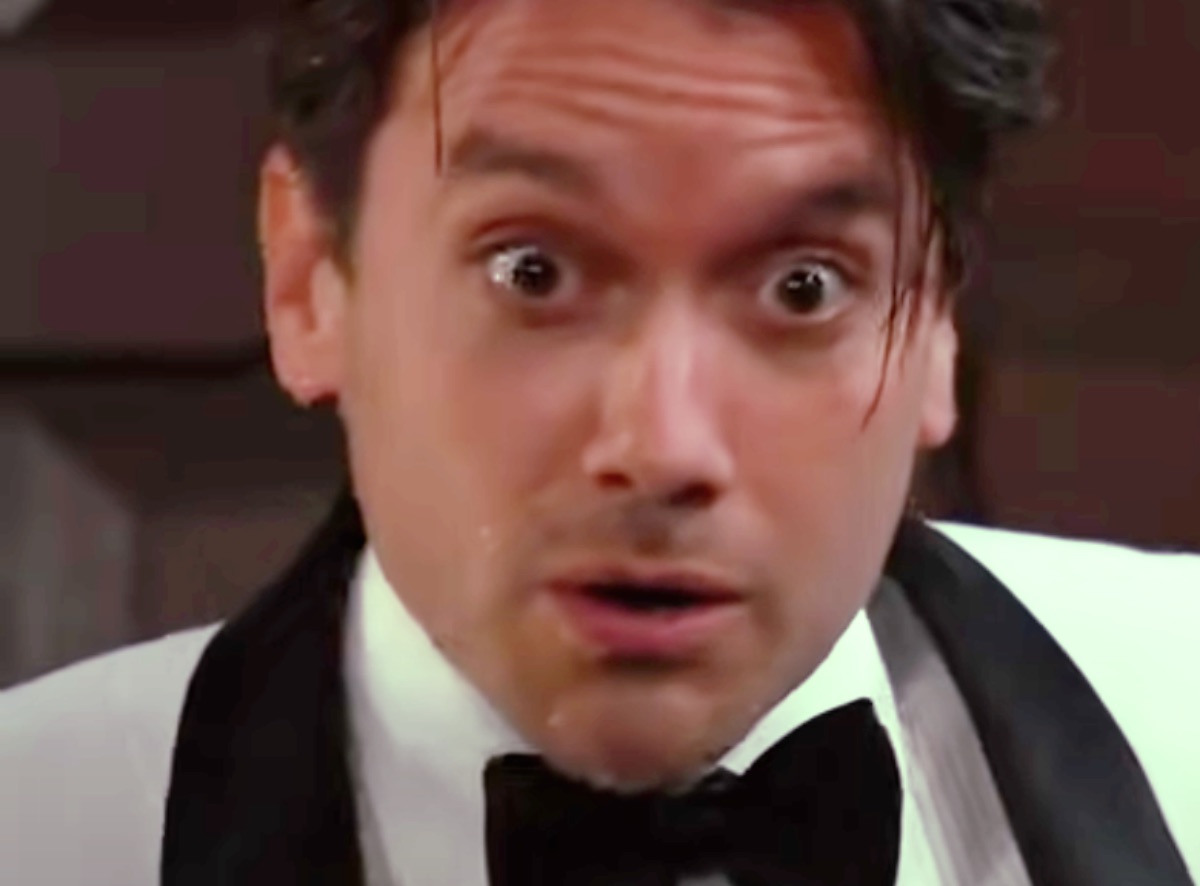 General Hospital Spoilers: Sam and Dante Take the Next Step Together

Dante and Sam will need to keep each other safe. Will Dante and Sam decide that they do not want to wait to get closer if they face danger in their search for Drew? Dante and Sam will continue to be brought closer together in the future. Be sure to catch up on everything happening with GH right now. Come back here often for General Hospital spoilers, news, and updates.