General Hospital (GH) spoilers and updates tease that Cameron Mathison’s first scene on General Hospital will be as Drew Cain in a foreign prison! Viewers should see this scene likely in late August or early September.

One script, which is said to have already been filmed, merely shows Drew sitting in a foreign prison cell, on his knees on the floor, his hands cuffed in front of him, and clearly having been recently beaten. There is a guard in the scene, referred to as “Russel” although that is not the name the character will be known as. Drew’s name in the leaked script, referred to in the industry as a “side” is Tucker. A previously leaked script showed a guard and a prisoner, who we now know is confirmed to be Drew, talking about how the guard’s boss – referred to as simply “The Boss” had saved Drew from drowning, only to keep him hostage for the past nearly two years. Apparently Drew is in no kind of prison seen in the United States, as he is obviously getting some very rough treatment. In the previously leaked script, he calls the boss a bastard and would like to get his hands on whoever has been holding him in that cell for the past two years! 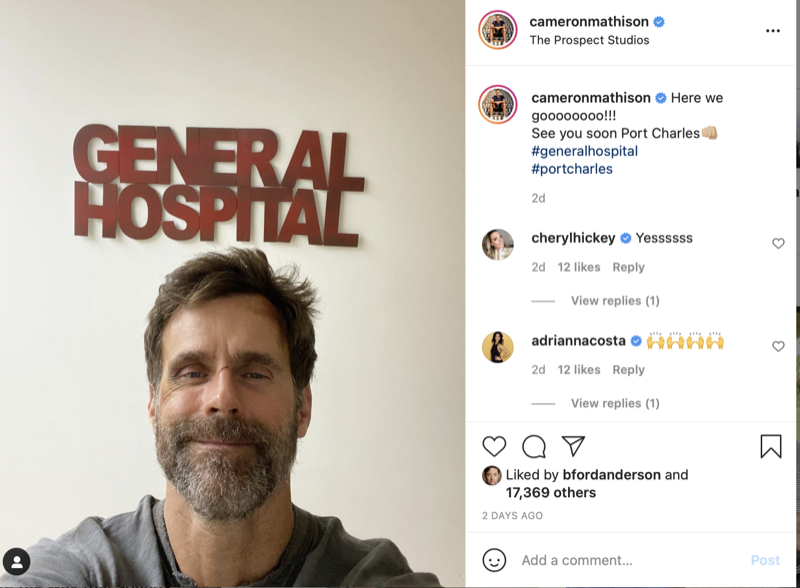 General Hospital viewers can presume the prison is somewhere in the Middle East as Drew had been on his way to Afghanistan when his plane went down, possibly shot down, in the Gulf of Aden. The real Gulf of Aden, also known as the Gulf of Berbera is a deepwater gulf between Yemen to the north, the Arabian Sea to the east, Djibouti to the west, and the Guardafui Channel, Socotra (Yemen), and Somaliland to the south. In the northwest, it connects with the Red Sea through the Bab-el-Mandeb strait, and it connects with the Arabian Sea to the east. 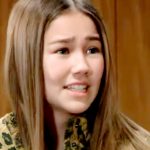 To the west, it narrows into the Gulf of Tadjoura in Djibouti. It is also part of the waterway connecting to the Suez Canal. General Hospital viewers have been expecting Drew to eventually turn up alive since nobody was ever found. There have been no clues as to who this mysterious “boss” might turn out to be, although since Peter August (Wes Ramsey) set up the plane to be hijacked and crashed, it could be one of his late father Cesar Faison’s (Anders Hove) contacts such as Jerry Jacks (Sebastian Roche). It is extremely doubtful it would be a resurrected Helena Cassadine (Constance Towers). However, since her body was never shown either, one never knows, but there should be more information available as we come closer to Cameron Mathison’s first airdate as Drew Cain!