General Hospital spoilers reveal an expanded younger scene in Port Charles with the return of Spencer Cassadine, now played by Nicholas Chavez. Does that mean Emma might return to the teen scene too? And will she also be recast and played by a new actress?

When Spencer, Emma, Joss, and Cam were all children they played together and fought with one another, and Spencer and Cam even fought over which of these little girls they had a crush on. It never made sense to send both Spencer and Emma out of town and only have Joss (Eden McCoy) and Cam (Will Lipton) on the teen scene, with the eventual addition of Trina (Sydney Mikayla) after Oscar (Garren Stitt) died. Emma’s return would be welcome and is frankly necessary, but does that mean we have to lose Brooklyn Rae Silzer as Emma Scorpio Drake? 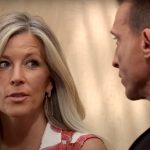 Young Ms. Silzer is now a lovely looking young lady attending high school and could take on any teen role she is given, so why not give her back Emma, the part she has played since she was a small child and made her own? It’s hard to picture anyone else as Emma and with Silzer looking the part, there should be no reason to recast like General Hospital just did with casting Chavez as a new Spencer Cassadine.

Why Emma Scorpio Drake Is Needed On General Hospital

While it would be ideal to have Emma back with both of her parents, Robin and Patrick, Kimberly McCullough and Jason Thompson are off doing other things. McCullough is directing primetime shows while Thompson plays Billy Abbott on The Young and the Restless. However, Emma’s grandparents are still in town, Robert (Tristan Rogers) and Anna (Finola Hughes). There’s no reason that Emma couldn’t move in with her grandmother as Anna is now alone in that big house since Finn and Violet moved out. Silzer and Finola Hughes have excellent chemistry together, something great to once again see. 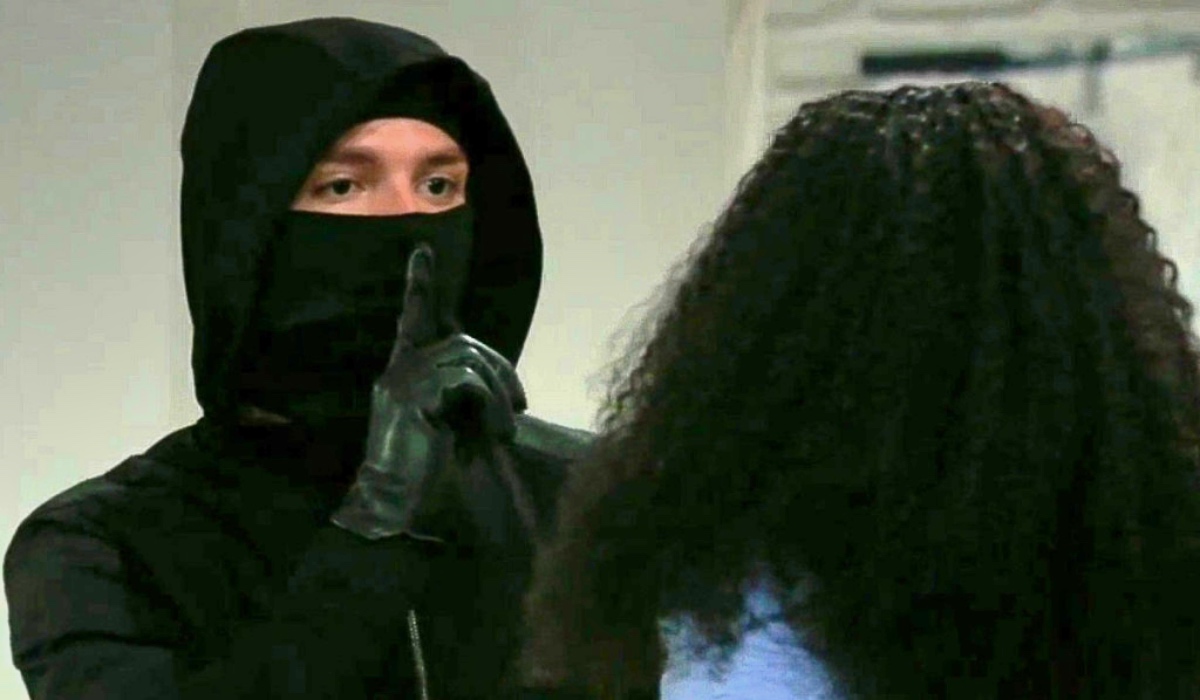 And, of course, Emma can become a part of the teen scene. She can fit in very well with Joss, Cam, Spencer, and Trina and a triangle can be made with any of these characters. There’s no reason why Emma can’t also attend PCU. How do we know she didn’t graduate high school out in Berkeley? So, yes, while it is possible GH might decide to recast the character, there is no reason to. Stay tuned to General Hospital weekdays to see what the soap decides to do about Emma Scorpio Drake.