General Hospital (GH) spoilers and updates tease that although Trina Robinson (Sydney Mikayla) was the main reason that Spencer Cassadine (Nicholas Chavez) was forced to confess that he had been the stalker who had tormented Nikolas Cassadine (Marcus Coloma) and Ava Jerome (Maura West) for months, that doesn’t mean she wants to see him suffer. Trina believes that Spencer was acting out of hurt and meant no real harm to anyone. But Spencer’s girlfriend is another matter entirely.

Although Esme Prince (Avery Kristin Pohl) was just as guilty as Spencer, he protected his girlfriend, stating that anything Esme did was because Spencer told her to. And while Trina won’t be happy to see Esme get off scot-free, she will respect Spencer for wanting to protect her and taking all the blame himself. She may even try to intercede on Spencer’s behalf with Nikolas and Ava! But she shouldn’t expect either Ava or Nikolas to come around in the near future. Spencer tortured them for months and almost broke up their marriage. 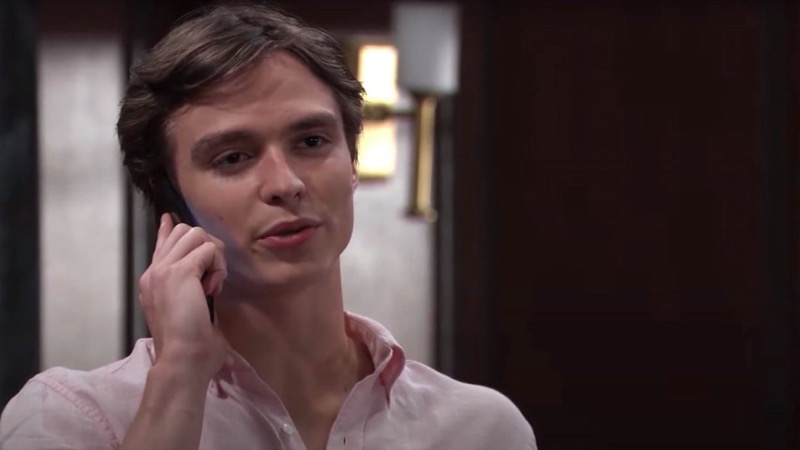 General Hospital Updates – Spencer Cassadine Was Cut Off By His Father!

Nikolas won’t be in a forgiving mood anytime soon though and in the meantime, he has cut Spencer off financially. Spencer has never really had to work for anything in his life, so look for this to be quite an adjustment. And although Trina might be amused at first, she will definitely help Spencer find a job. Perhaps she can get Curtis Ashford (Donell Turner) to hire Spencer at the Savoy.

But Trina will have to remember that Esme is Spencer’s girlfriend and she isn’t going to give up Spencer anytime soon. Even if she wanted to, Esme won’t give Trina the satisfaction of bowing out gracefully. Esme can be a very dangerous enemy, so Trina would do well to keep her relationship with Spencer at a friendship level at least until Esme is no longer in the picture. Trina may also do more sleuthing to prove to Spencer that his girlfriend is dangerous! 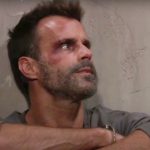 Will Trina stand by Spencer now that she knows he was the stalker? Can she help Spencer as he faces being cut off financially? Will Esme decide that Trina and Spencer are getting too close? Anything can happen in Port Charles so stay tuned to General Hospital airing weekdays on ABC. And don’t forget to check back right here regularly for all your General Hospital news, information and spoilers!