General Hospital (GH) spoilers tease that Spencer Cassadine (Nicholas Chavez) accidentally busts himself to his father as he has a major Freudian slip during a father-son lunch in this week’s General Hospital Sneak Peek!

General Hospital viewers will recall that Nikolas and Ava Cassadine (Marcus Coloma, Maura West) have been forced into a divorce not really wanted by either of them because of the actions of a stalker. The police were involved, and when Nikolas and Ava came home to Wyndemere Castle to find the stalker had even gotten into there in spite of Nikolas’ security measures, they were forced to separate. The stalker had found a photograph of the couple and attached it to the inside of the wooden front door with a large knife! 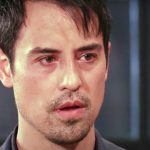 Dante Falconeri (Dominic Zamprogna) had advised them to separate, thinking that Nikolas may be the one targeted since the knife had been through his image on the photograph. They then moved to a suite in the Metro Court, thinking they would be safe, but then found that the stalker had gifted little Avery Jerome-Corinthos (Ava and Grace Scarola) with a talking teddy bear – with Ryan Chamberlain’s (Jon Lindstrom).

GH Spoilers: Ava was the one targeted by the stalker

It became apparent at that time that Ava was the one targeted. Longtime General Hospital viewers would remember that Chamberlain’s one saving grace is that he would never hurt a child, but Ava doesn’t know that. The couple sadly discusses their divorce as Spencer Cassadine watches from a table in the Metro Court where they are meeting for a father-son lunch.

Ava spots Spencer and notes to Nikolas that he seems a little antsy – perhaps they shouldn’t keep him waiting any longer. She thanks Nikolas for his update and reminds him to tell Martin Grey (Michael E. Knight) to call her attorney Scott Baldwin (Kin Shriner). She looks downward and sadly turns to leave, and Nikolas asks her to wait. She reminds him to tell Martin that their marriage has broken down irrevocably, and leaves. 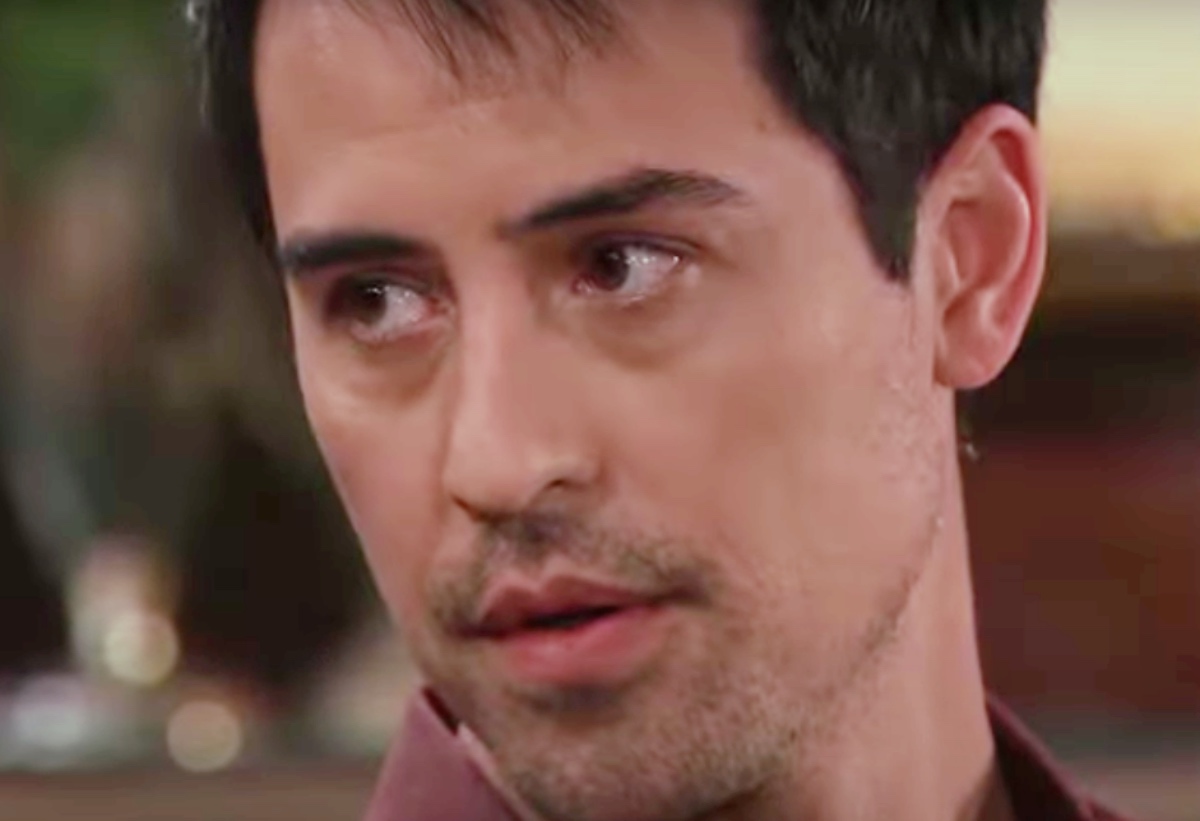 Spencer doesn’t mince any words as he tells Nikolas that while he is sorry that Nikolas is so upset, perhaps the divorce from Ava is for the best. Nikolas looks at his son like he can’t believe what he just heard. “Better how?” he asks his son as he demands an explanation as to what he means by that. Spencer slips up as he tells him that while Ava may not be his favorite person, if someone is trying to freak her out with cockroaches in Plexiglas – Nikolas looks astonished! He demands of his son how he would know about the cockroach in Plexiglas! Spencer realizes he’s been busted and will have to come up with a story his father will believe really quick!