General Hospital spoilers tease that Nikolas Cassadine (Marcus Coloma) will get increasingly nervous as the walls close in on him in upcoming episodes of General Hospital!

General Hospital viewers will remember that while Nikolas doesn’t want to divorce Ava Cassadine (Maura West) he certainly understands why she wants a divorce from him. Their stalker has been leaving some pretty threatening messages and gifts, and the talking teddy bear with Ryan Chamberlain’s (Jon Lindstrom) voice was absolutely the last straw for Ava! The message has been crystal clear, as General Hospital viewers will recall, that whoever this stalker is doesn’t want Nikolas and Ava together.

Ava, of course, has assumed it is Ryan, although both Nikolas and Ava have considered it could be a Ryan copycat. Nikolas, however, is very understanding that Ava is traumatized by the death of her daughter Kiki Jerome (Hayley Erin) at Ryan’s hand, and is extremely fearful the same thing could happen to her other daughter, Avery Jerome-Corinthos (Ava and Grace Scarola). 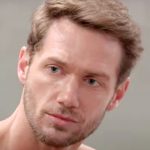 It was an extreme measure that Ava resorted to of bringing Avery back to the Corinthos compound and begged Carly Corinthos’ (Laura Wright) help to protect Avery, after Ava immediately had retrieved her from Carly upon hearing of the death of Sonny Corinthos (Maurice Benard). After all, it was Sonny that Ava had the custody agreement with, not Carly. That took a lot for Ava. Even though Nikolas is still adamant regarding outing and capturing the stalker himself, he is going along with the divorce, even though it is obvious that they still love each other very much.

General Hospital viewers will recall that Nikolas went as far as purchasing Pentonville Prison to ensure that his aunt Alexis Davis (Nancy Lee Grahn) would be safe. But now that Cyrus Renault (Jeff Kober) has been dealt with, Nikolas finds himself encountering problems that he cannot solve by owning the prison! Nikolas encounters his cousin, Molly Lansing-Davis (Haley Pullos) and TJ Ashford (Tajh Bellow) out for a meal, likely at Charlie’s Pub, which Ava inherited from her late brother Julian Jerome (William DeVry). Molly and TJ, in the process of having Judge Naomi Carson (Anita Finlay) investigated for racial bias, talk to him about Shawn Butler (Sean Blakemore) and their efforts to free him for a crime he did not commit. 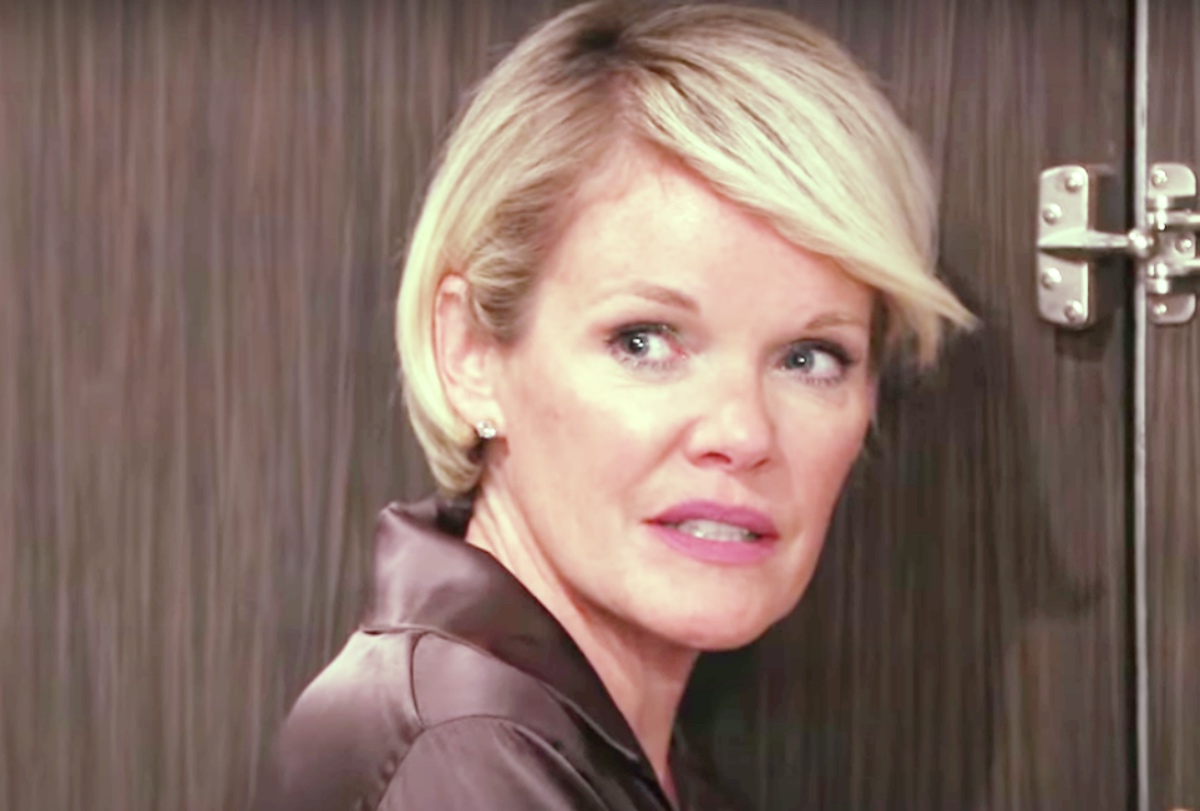 This news gives Nikolas pause – as General Hospital viewers will remember, Shawn took the heat for someone else shooting Hayden Barnes (Rebecca Budig) in the head, putting her into a coma. Nikolas had hired a hit man and that hit man is who fired the shot, Shawn having been there because Sonny had put out a hit on “Jake Doe” (Billy Miller).

Nikolas really likes TJ – and he’s the partner of Nikolas’ cousin. Nikolas feels extremely guilty, but at the same time, doesn’t want to go down for the crime. At the time, he felt like he had nothing to lose, but now he has everything to fight for to keep his marriage to Ava. Nikolas will remain determined to make sure that Shawn never uncovers the truth about the bullet that hit Hayden happened because of him!